A twin-engine Cessna 414A crashed Sunday into a house in a Yorba Linda neighborhood in California, killing the pilot, and four others on the ground. Three others were injured. 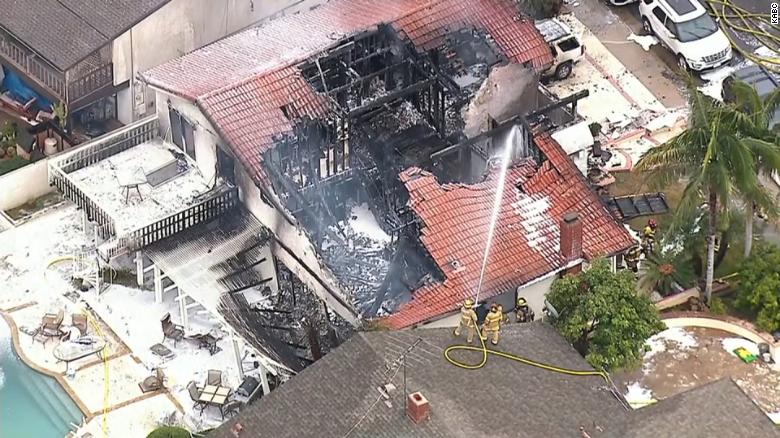 According to the Federal Aviation Administration, the Cessna 414A took off from Fullerton Municipal Airport shortly before it crashed into a house and set the house on fire. The airport is about 15 miles from the accident site.

Several witnesses captured the aftermath of the incident on social media.