Daily Post
Home Around the world Woman shoots husband after he refused to explain mystery phone call during...

A 44-year-old woman, Mayura Panichpongsapak,  shot her husband after he refused to explain a mystery call during a romantic Valentine’s Day dinner. The incident occurred in Kalasin, Thailand. 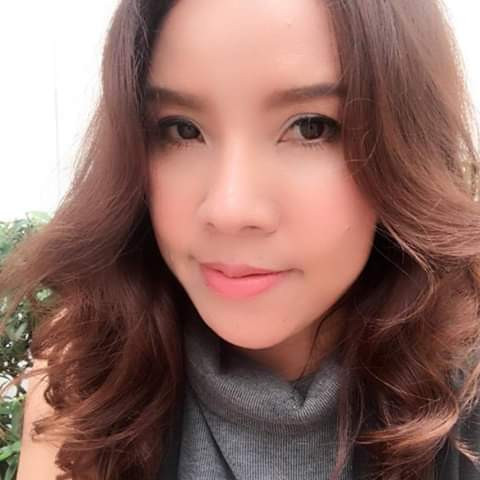 Police arrived at a two story house on Friday morning and found Dr. Ratthasat Panichpongsapak, 45, seriously wounded with a gunshot to the head. His wife claimed that a  9mm gun went off by accident as they fought over clothes after she ordered him out of the family home. 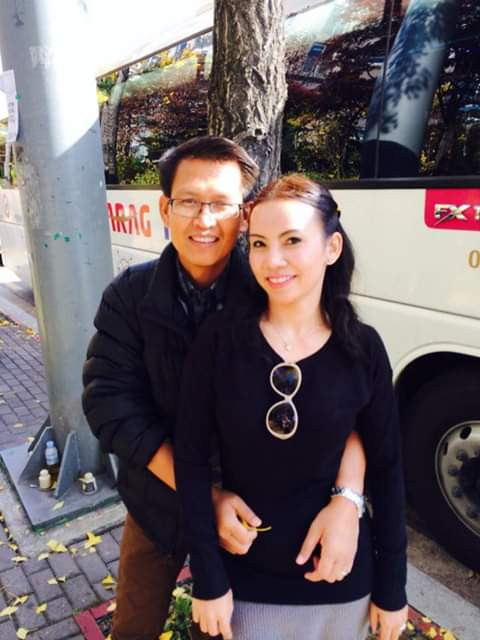 The wife is a prominent businesswoman selling Pla Ra (fermented fish) while the husband has a doctorate and is a prominent figure in Kalasin educational circles.

Dr Ratthasat had been seriously injured on the right cheek. He was rushed to hospital after surviving the battery. On the floor was a 9 mm gun. Clothes were scattered all around. 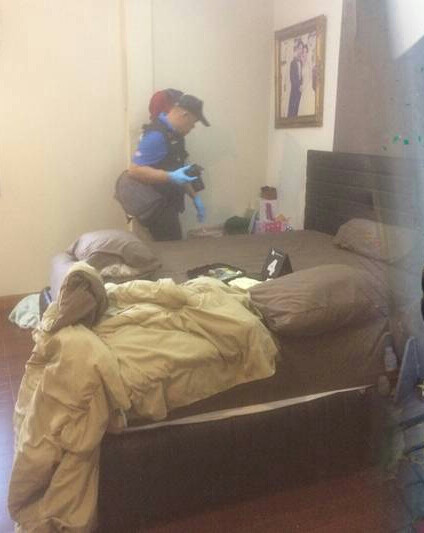 Pol Col Thaweesak Raksasin of the Somdej police said that Mayura had told him that the couple had been out to dinner when her husband received a call on his smartphone. She asked who it was from and he was evasive.

Back at home the couple began arguing again and she ordered her husband to pack up his clothes and get out of the family home. He did so but then things calmed down until 4.30 am when the arguments resurfaced. 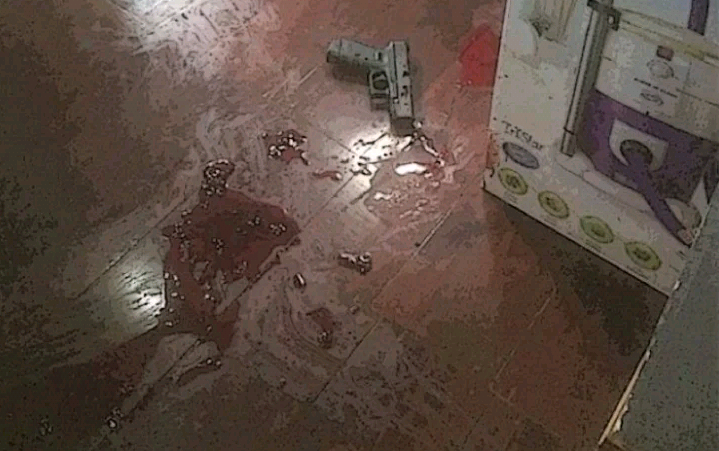 The wife said that the couple were grabbing and wresting over clothes when her husband’s gun in the pocket of a garment went off resulting in her husband being shot in the head. She immediately called the foundation rescue team.

She has been charged with attempted murder that could be changed dependent on the condition of the husband who is in a serious way in hospital.

The victim is on the executive board of a well know school in Kalasin. He is known as an innovative and forward thinking educationalist driving improved standards in the province.

The couple have two children – the eldest is a boy and the youngest a girl.