On February 28, approximately 3,200 lbs. of cocaine, with an estimated street value of $77,000,000, was seized at the Port of New York/Newark in a joint operation involving U. S. Customs and Border Protection (CBP), the U. S. Coast Guard (USCG), Homeland Security Investigations (HSI), the Drug Enforcement Administration (DEA), the New York Police Department (NYPD), and the New York State Police (NYSP), U. S. Customs and Border Protection (CBP) announced. 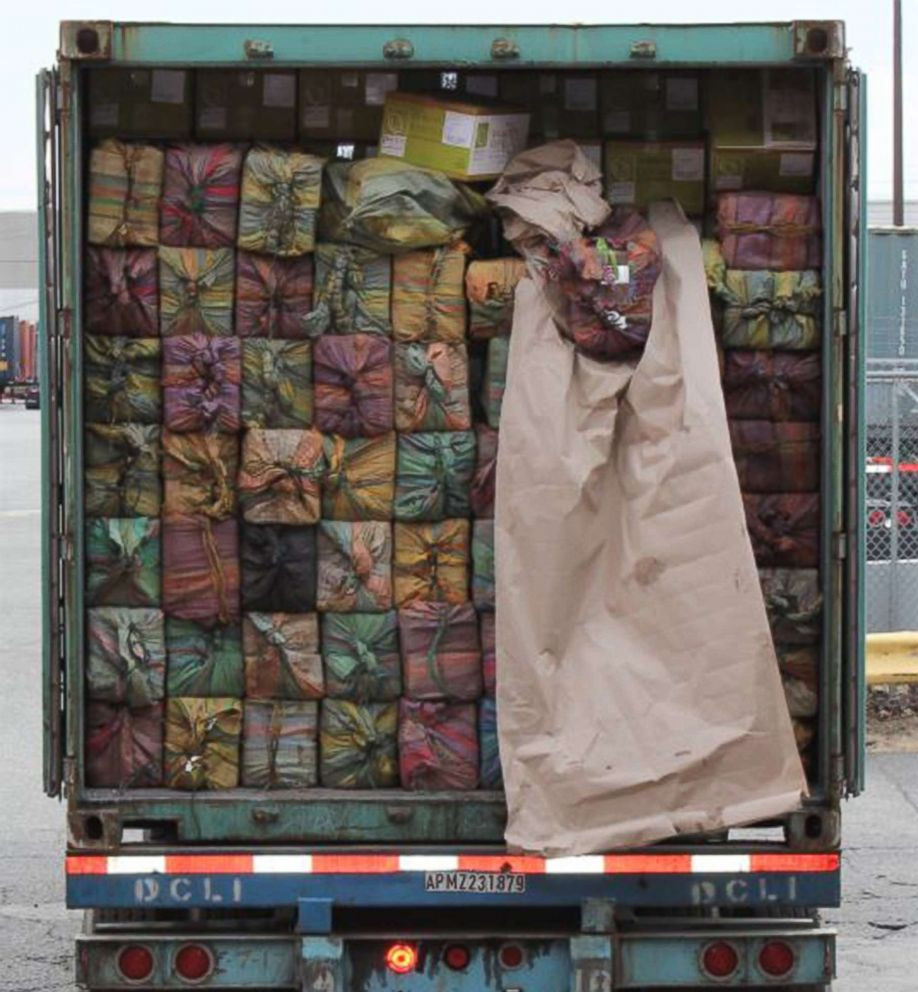 On the crates, it was written dried fruit from Colombia but inside the crates, they were tens of millions of dollars’ worth of cocaine.

The cargo ship had arrived in Newark from Buena Ventura, Colombia, and its next stop was Antwerp, Belgium.

“This is a significant seizure, in fact it is the largest cocaine seizure at the Port of New York/Newark since May 1994,” said Troy Miller, director of Customs and Border Protection’s New York Field Operations.

After agents boarded the ship, they inspected several containers and noticed the ceiling pins for a particular shipping container had been tampered with, a source told ABC News.

Agents x-rayed the container, then opened it and discovered it was cocaine.