American singer, Beyoncé Thursday night in Los Angeles gave an emotional speech after being honored for her LGBTQ advocacy. 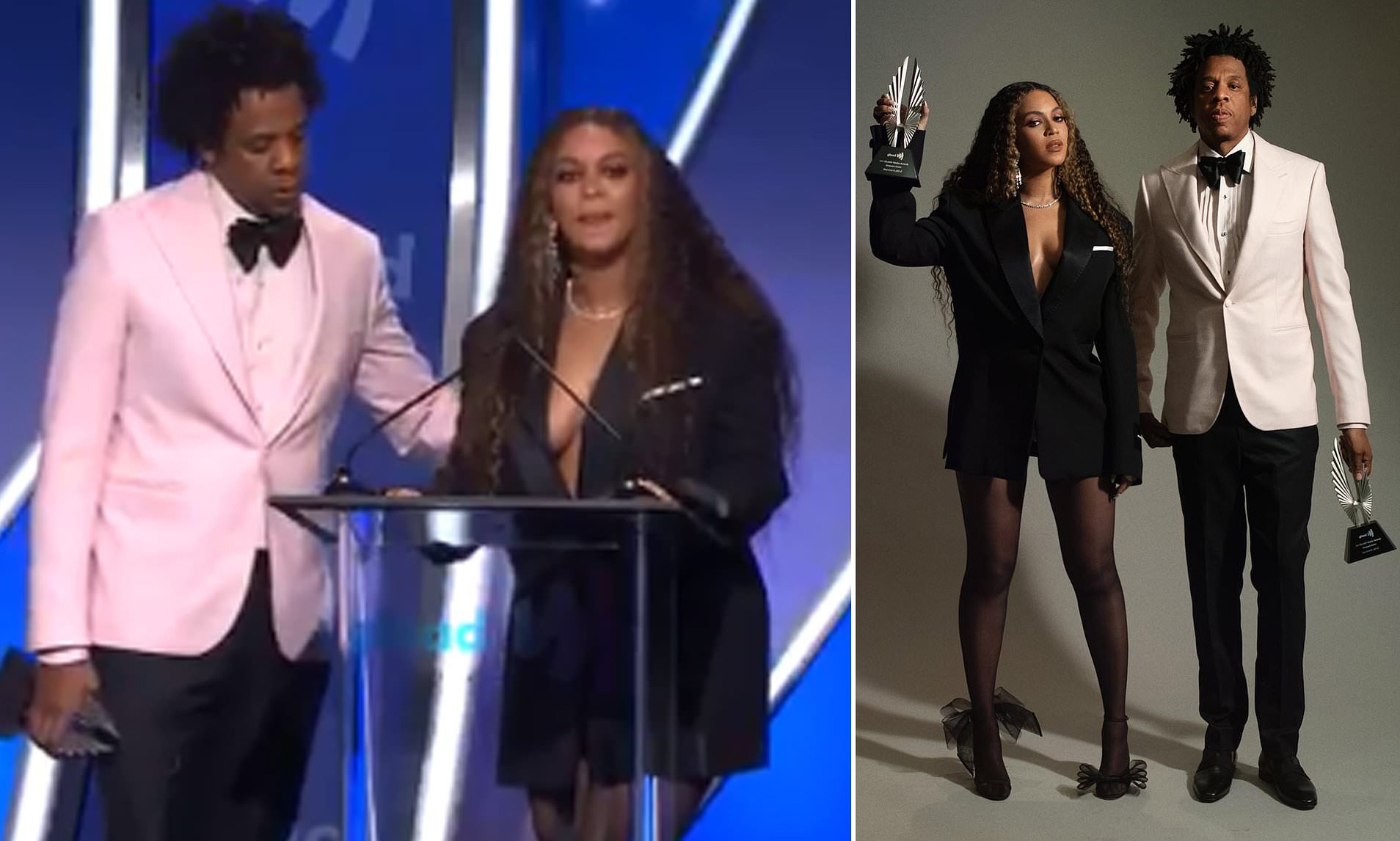 In the speech, the “Beautiful Liar” singer revealed that she holds the LGBTQ community in high esteem because she had a gay uncle who died of HIV.

Accompanied by her husband Jay-Z during her acceptance speech at the Gay and Lesbian Alliance Against Defamation (GLAAD) Vanguard Award at the GLAAD Media Awards ceremony, the singer stated:

“I want to dedicate this award to my Uncle Johnny – the most fabulous gay man I’ve ever met – who helped raise me and my sister. He lived his truth. He was brave and unapologetic during a time when this country wasn’t as accepting. And witnessing his battle with HIV was one of the most painful experiences I’ve ever lived. I’m hoping that his struggle served to open pathways for other young people to live more freely.”