Embattled aviation giant Boeing that has already been dumped by several countries has pledged to do everything within its powers to prevent future crashes.

Boeing on Wednesday invited hundreds of pilots and reporters to unveil the changes to a stall-prevention system, which has been implicated in the Ethiopian Airlines crash that killed 157 people this month and the Indonesian Lion Air Flight that killed 188 people in October 2018

The Aviation giant previewed its software fix, cockpit alerts and additional pilot training for its 737 Max planes, saying the changes will improve the safety of the aircraft. 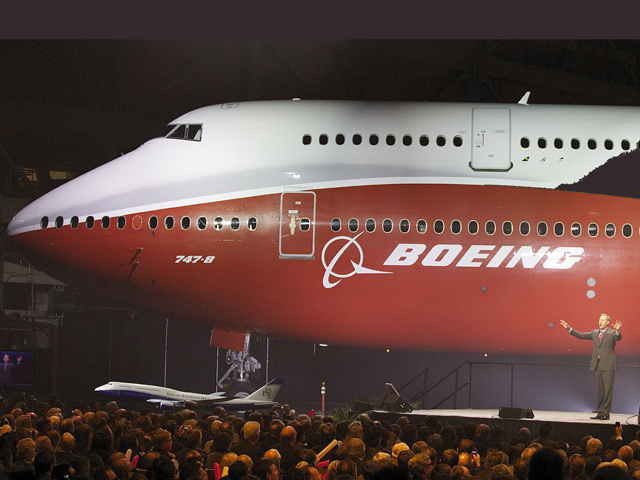 “We’re working with customers and regulators around the world to restore faith in our industry and also to reaffirm our commitment to safety and to earning the trust for the flying public,” Mike Sinnett, Boeing vice president, said in previewing the changes to pilots, reporters and regulators at its facilities in Renton, Washington.

Below are some of  the notable changes to the MAX flight controls:

The plane’s Maneuvering Characteristics Augmentation System, or MCAS, automated flight control system, will now receive data from both “angle of attack” sensors, instead of just one.

If those disagree by more than 5.5 degrees, the MCAS system will be disabled and will not push the nose of the plane lower.

Boeing will be adding an indicator to the flight control display so pilots are aware of when the angle of attack sensors disagree.

There will also be enhanced training required for all 737 pilots so they are more fully aware of how the MCAS system works and how to disable it if they encounter an issue.

“We’re working with pilots and industry officials,” said Sinnett. “We have 200 of them today in our Renton facility and we’ll be spending time with them today to explain the updates we’re making to the 737 Max, to get their input and to earn their trust.”