Ethiopian Airlines jetliner carrying passengers from at least 35 countries crashed Sunday shortly after leaving Ethiopia’s capital, killing all 157 people on board and renewing concerns about the new model of Boeing 737 aircraft involved in the accident, the popular Boeing 737 Max 8. The plane was only bought brand new four months ago. 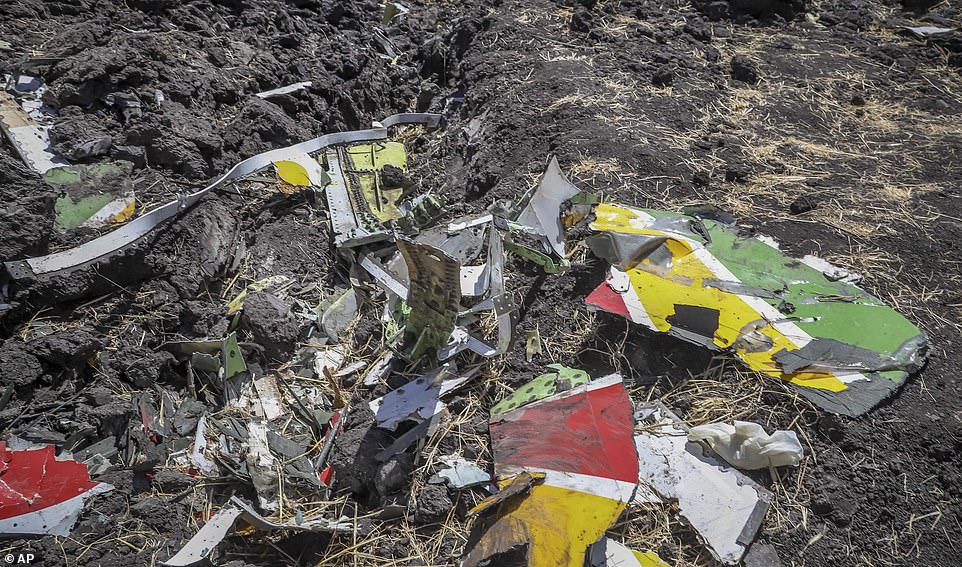 After taking off from Addis Ababa in good weather and with clear visibility, Ethiopian Airlines Flight 302, bound for Nairobi, Kenya, struggled to ascend at a stable speed, according to flight data published by FlightRadar24. The pilot sent out a distress call and was cleared to return to the airport, Bole International, the airline’s chief executive told reporters 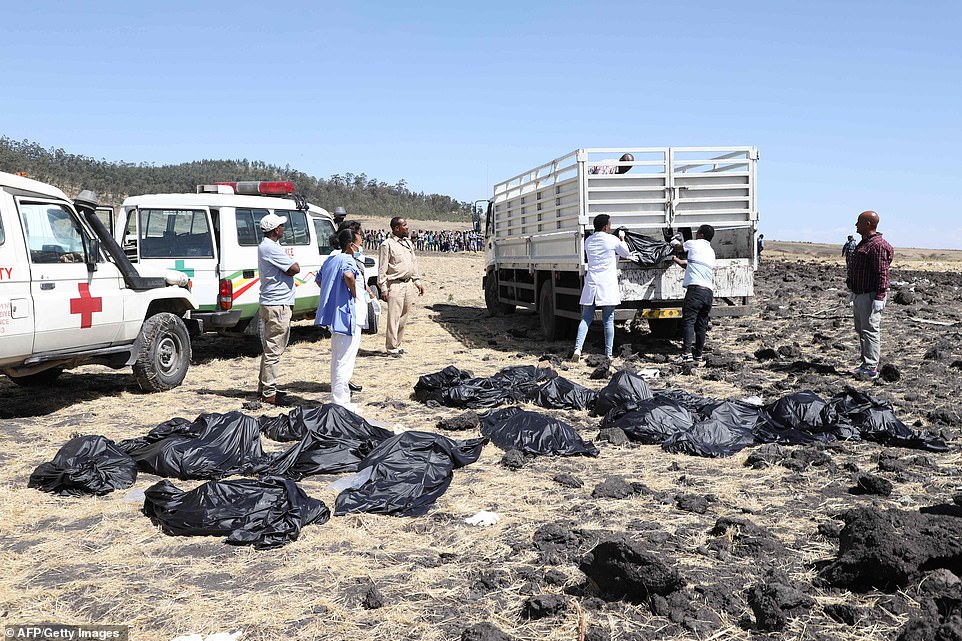 But the plane — the same Boeing model that went down in Indonesia in October, killing all 189 people on board — lost contact with air traffic controllers six minutes after takeoff. It then plummeted to the ground near Bishoftu, a town southeast of the capital.

“At this stage, we cannot rule out anything,” the airline’s chief executive, Tewolde GebreMariam, told reporters. 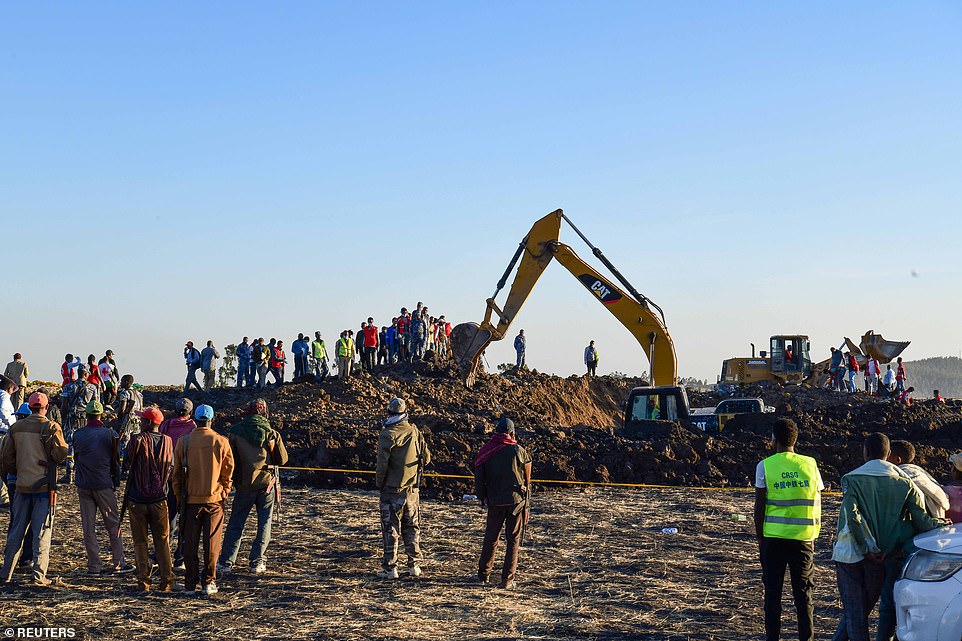 From the Black box

Notice how people reacted before the crash in the video below