Facebook on Wednesday March 13, 2019 suffered partial outage that affected many users around the world. The outage which started at about 11am PST lasted over 20 hours. The outage is believed to be the biggest interruption ever suffered by the social network. 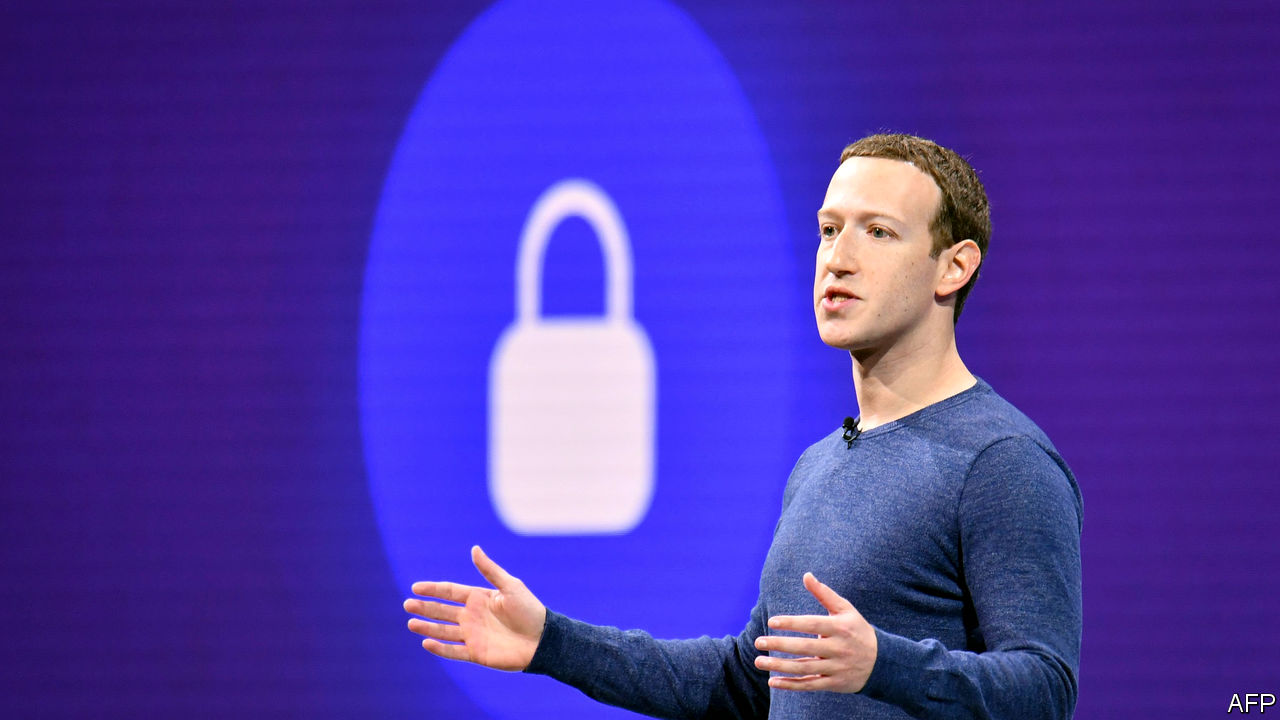 The last time Facebook had such a long downtime was in 2008 when the site was relatively new with only 150 million users around the world. Facebook currently has over 2.3b monthly users globally

The world’s largest social network, had to turn to Twitter, its rival, to explain to explain to users that it is having some problems. See below

As expected, there are reactions from the public.

“Look at what happens when we let one company control everything. Facebook is down which apps means Instagram and FB Workplace (where I communicate with my team & clients) are down. I figured this could happen eventually but it’s extremely crippling to be part of this monopoly”

Despite rumors that the downtime was caused by a distributed denial-of-service (DDos) attack — a type of hack in which attackers flood a company’s network, Facebook tweeted that “the issue is not related to a DDoS attack.”

We're focused on working to resolve the issue as soon as possible, but can confirm that the issue is not related to a DDoS attack.