Daily Post
Home Around the world “Please stop calling me” – Thai millionaire begs as over 10,000 men...

A multi-millionaire from Thailand caused a serious social media frenzy few days ago after he made an offer online to give a whopping sum of £240,000 ($316,000) and a stake in his multi-million pound fruit farm to any man who marries his virgin daughter. Read the post here 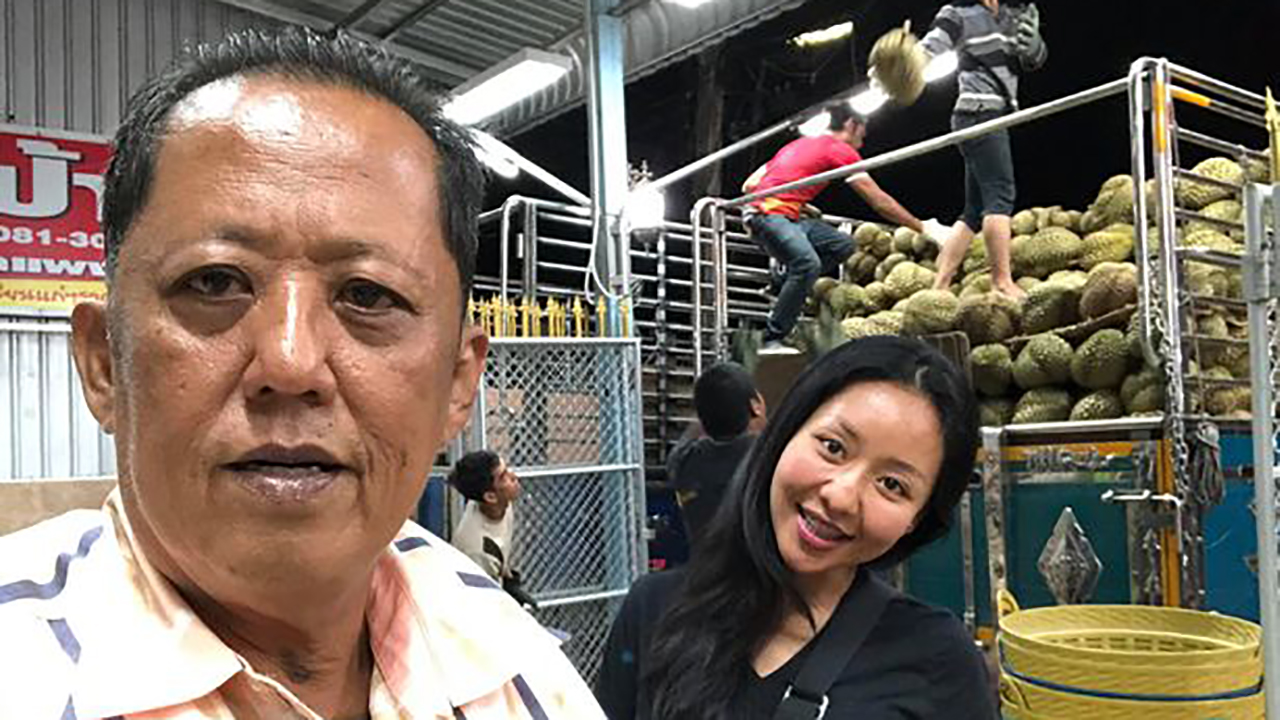 However, the multi-millionaire farm owner, Anont Rodthong, from Chumphon province, southern Thailand, is now the one running away as thousands of young men have applied and they wouldn’t stop calling his phone.

At first, after too many suitors applied to marry 26-year-old Karnsita, Mr Rodthong made plans for a tournament where suitors would compete for his daughter’s hand.

The tournament was meant to take place on his farm and last 3 months, during which he would narrow down the search – but he had to scrap the tournament due to the numerous calls he keeps receiving.

“Interested sons-in-law, please stop calling me. I’m dying because my phone has been ringing off the hook. Let me rest.”

One of those who indicated interest in marrying Karnsita after the offer was made is Premyosapon Khongsai, 28, whose pitch gained 14,000 likes on Facebook.

“I’m interested. I am 28 years old. My family also grows durian in Trat province. We have over 300 trees … I can weather the sun and the rain. I can drive a 10-wheel truck and tractor. Please consider me, father Anont. Thank you.”

But Mr Rotthong wrote him off because he is “too handsome” and could break his daughter’s heart.

Though Mr Rotthong is no longer interested in organizing the tournament to get a suitor for his daughter, he still plans to keep the promise he made to any man who marries his daughter.

He said at the time he made the offer,

As soon as I have an in-law, I will give up all my assets to him.