Daily Post
Home Crime Protests in Italy after two men were cleared of rape charges because...

At least two hundred people protested outside a court of appeal in the Italian city of Ancona on Monday after it was revealed that rape charges against two men were thrown out when female judges deemed their alleged victim as “too masculine” to be the subject of attraction. 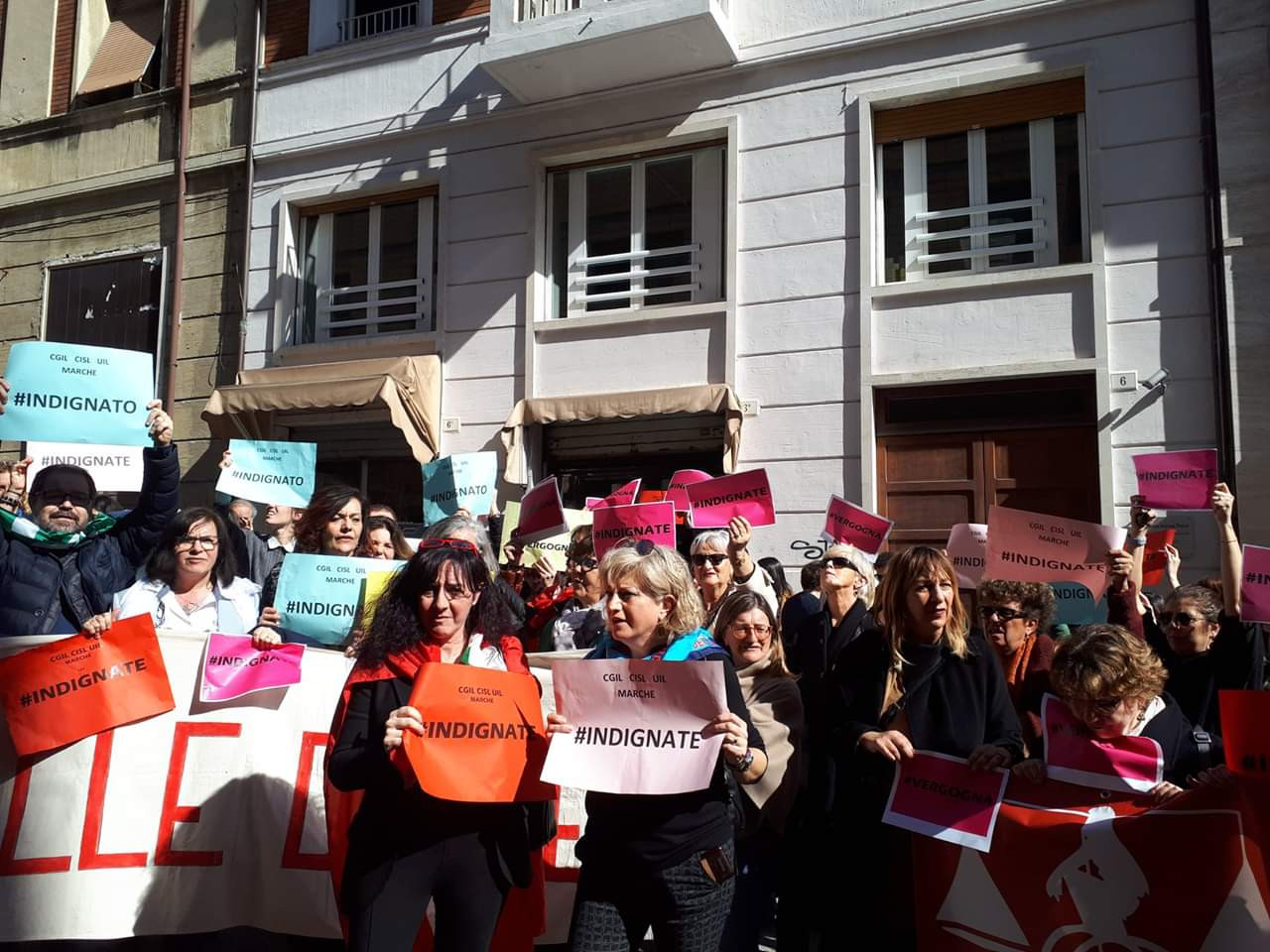 In 2016, the men were originally convicted of raping the 22-year-old woman in 2015, but a panel of three female judges threw out the charges in an Ancona appeals court in 2017 after making demeaning references about her appearance. The appeals case was only made public on Friday after the country’s highest appeals court overruled the Ancona court’s decision and ordered a retrial of the two men.

Protesters who gathered at the court of Ancona in central Italy shouted “for shame!” and accused the Italian justice system of misogyny and a “witch hunt”, according to video footage from Italian media.

The female judges ruled that the victim’s story was not believable since according to them, she was “too masculine” and not attractive to the men.

In the rape case, the woman had claimed that one of the men raped her while the other was watching after they had spiked her drink with drugs. 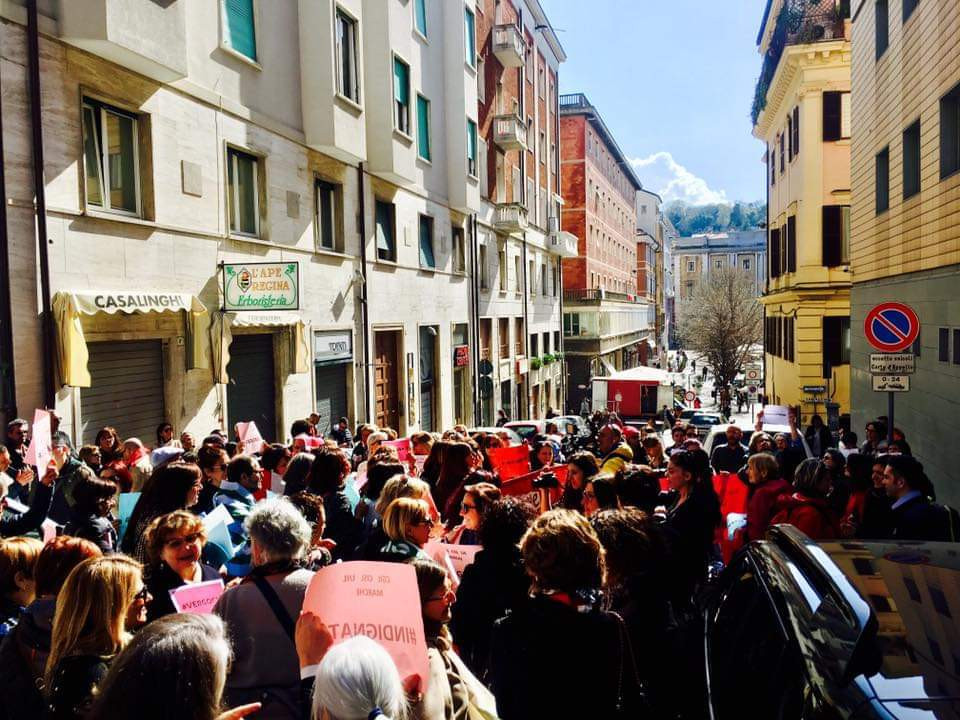 Doctors said the injuries suffered by the woman were consistent with rape, and that they found traces of a date rape drug in her blood.

But the judges ruled it was “not possible to exclude the possibility that it was “the alleged victim who “organised the ‘exuberant’ evening,” according to the reports.

The judges said the man accused of rape “didn’t even like the girl, to the point of having stored her number in his phone under the nickname ‘Viking’, an allusion to an anything but feminine figure, rather a masculine one”.

“The photograph present in her file would appear to confirm this,” they added.

The case will be heard again from the beginning by a court in Perugia at at date yet to be determined.