Daily Post
Home Around the world South African pilot resigns after flying for more than 20 years with...

A South African pilot, William Chandler has resigned from South African Airways (SAA) after flying for more than 20 years with fake license. 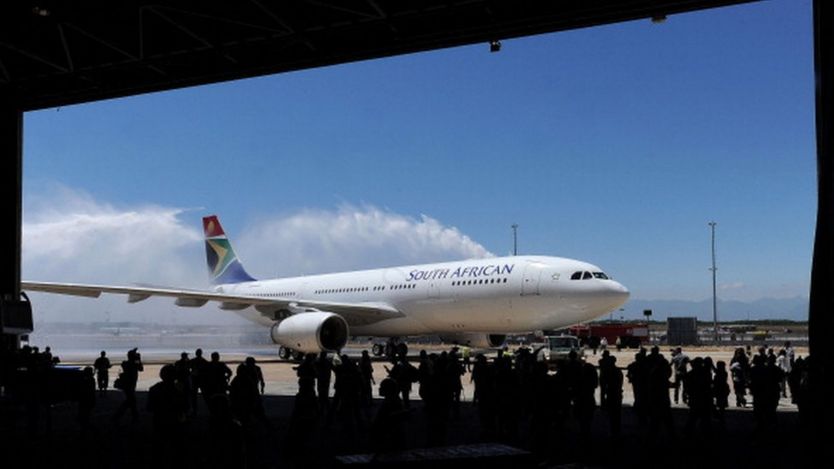 South African Airways said it discovered William Chandler’s paperwork was forged after a “reportable incident” during a flight from South Africa to Germany. The airline has filed criminal charges and is seeking “millions of rand” from Mr Chandler.

A safety officer at SAA has also been suspended for allegedly trying to cover up the forgery. South African newspaper the Mail & Guardian (M&G) reported that Chandler worked as a flight engineer at the state-owned SAA before getting a job as a pilot in 1994.

He was a Senior First Officer, a role where he was a monitoring pilot but did not command any aircraft. Sources told the M&G that he was, however, in control of a plane that “made some strange turns” after encountering turbulence over the Swiss Alps.

SAA said in a statement that, after investigating the incident, it found Mr Chandler had only a commercial pilot’s license. He later resigned.

Airlines require pilots to have an airline transport pilot license (ATPL) for long-haul international flights. For an ATPL, pilots must pass several technical and medical exams and complete 1,500 hours of flying time.

License-holders must “refresh” their credentials every year in a series of tests involving flight simulations and physical exams. The certificates are awarded in South Africa by the country’s civil aviation authority (SACAA).