At least 8 people were killed after gunmen opened fire at a state school in South-eastern Brazil. Five of those killed were teenage students. 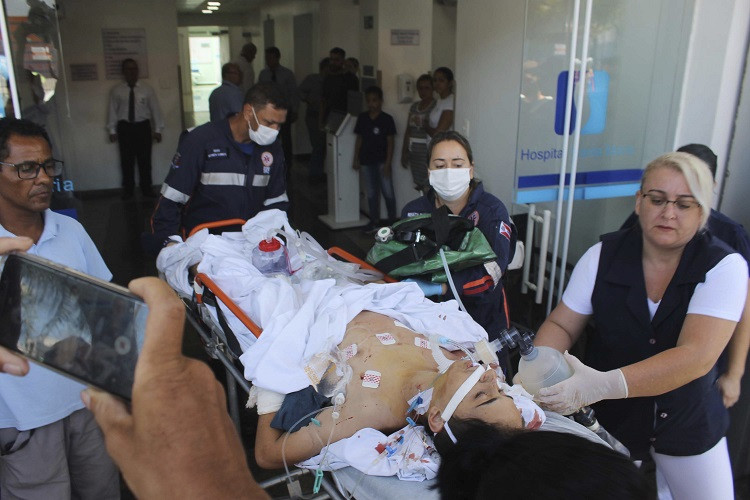 The incident happened Wednesday morning at the Professor Raul Brasil school in Suzano, a satellite city of São Paulo when the students were on a break.

8 people were reported killed and 9 other students sustained injuries. Among those killed, 5 were about 15 years old 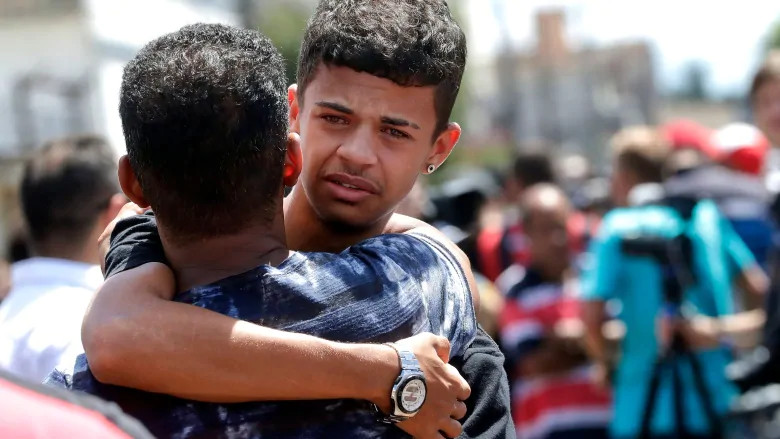 Also killed in the shooting were two staff members of the school and the owner of a nearby car rental shop where the attackers stole a car. The gunmen reportedly shot the car rental owner on their way to the school.

The gunmen who later killed themselves were said to be 17 and 25, and were former students of the school, officials say. 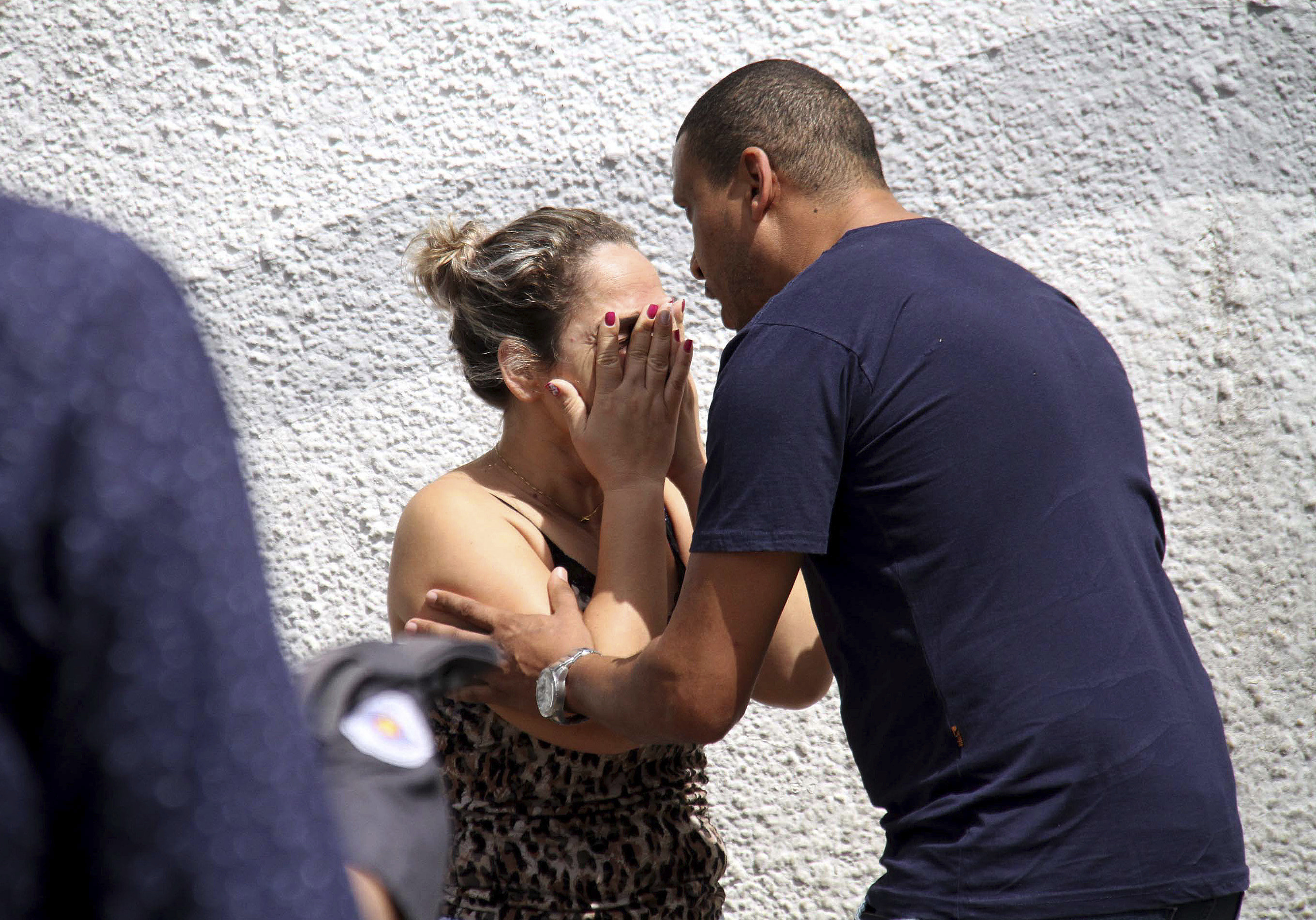 It is not yet known why the former students attacked the school.

Police say they found a revolver, bow and arrow, and items that appeared to be explosives.

Narrating the incident, a commander of police forces in São Paulo, Marcelo Salles, said the gunmen went straight to the school and shot the coordinator Marilena Ferreira Umezo, 59, before killing another employee. Thereafter, they killed and fatally wounded five students and injured several others before killing themselves in a hallway. 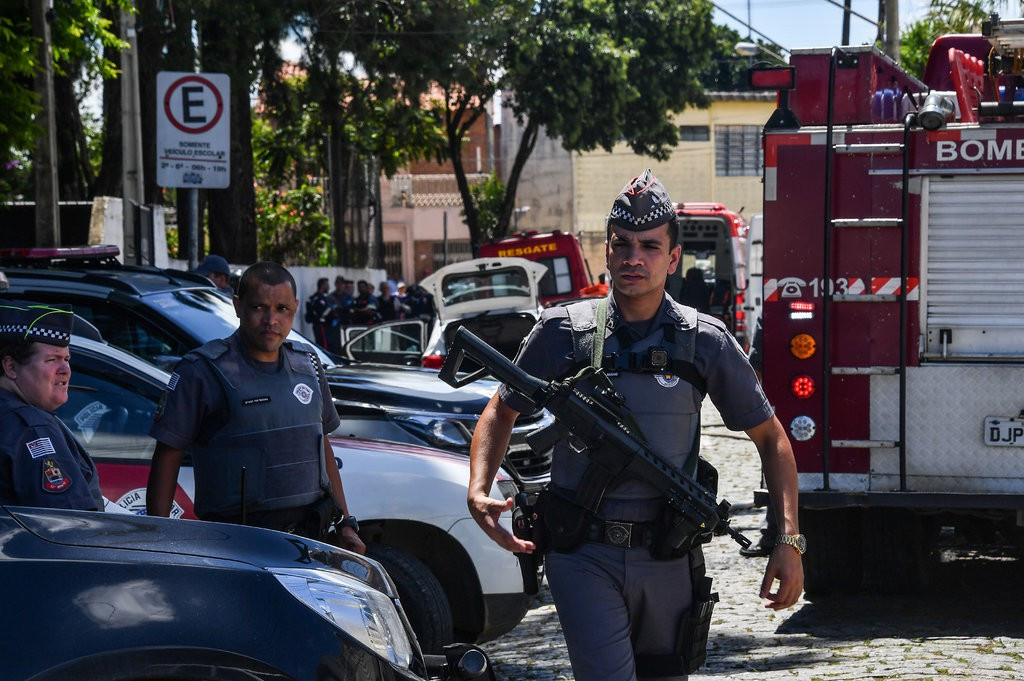 The gunmen wore masks to conceal their identity and were armed with a handgun outfitted with an automatic reloader, a crossbow, a hatchet and fake explosives, the police said.

Only students were at the school during the shooting. Police reportedly arrived eight minutes after they received a phone call and did not confront the gunmen.