Brazilian police say they have killed at least 11 bank robbers who were part of a gang of 25 armed robbers that raided two banks near Sao Paulo, the country’s biggest city on Thursday.

According to reports, police busted the gang when they were trying to blow up ATM machines near Sao Paulo. Some of the robbers forced their way into a house where they held the occupants hostage. The hostages were later freed by military police. 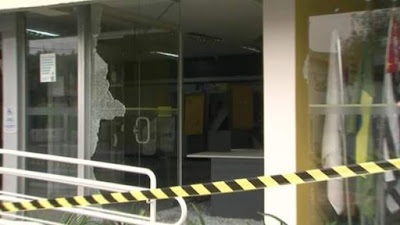 During a search of the area police found seven rifles, four pistols, explosives and bullet-proof vests.

A manhunt is under way for the remaining assailants who fled the scene, Sao Paulo state government said.

Brazilian TV showed one of the banks targeted by the gang was located next to a police station. The other bank was at the end of the same street.

No police officers were killed or wounded during the attack 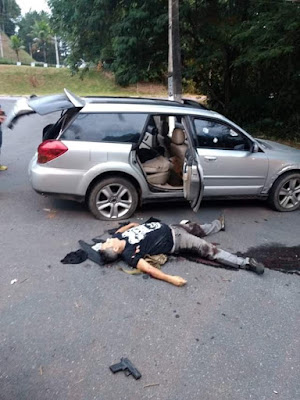 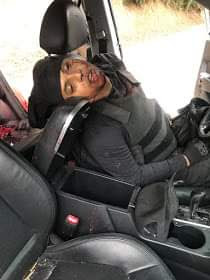 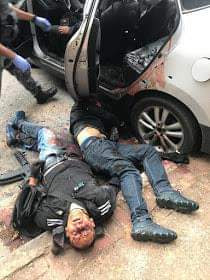 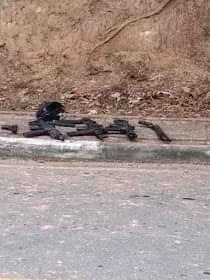 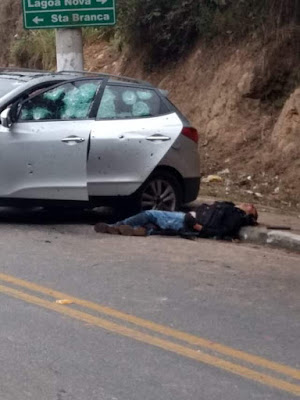 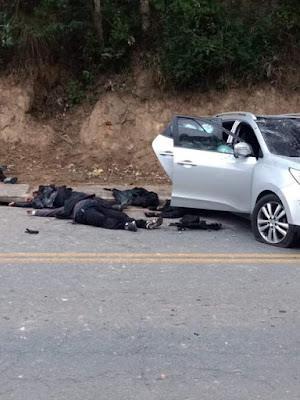 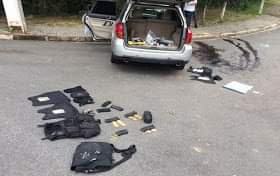