In a unanimous agreement, Jeff Bezos and MacKenzie Bezos ended their 25-year marriage with $32 billion worth of Amazon shares given to MacKenzie Bezos. 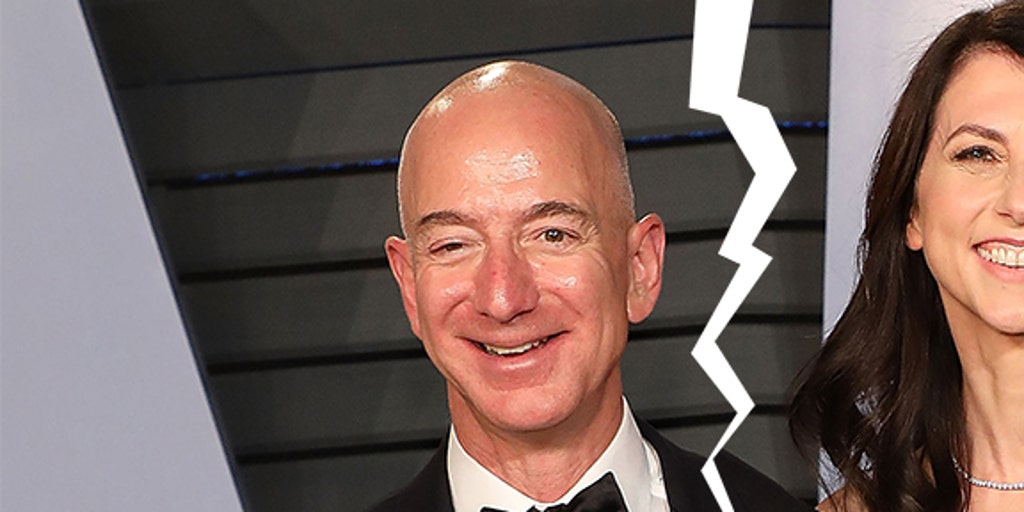 With this deal, MacKenzie Bezos is now the fourth-richest woman in the world and the 23rd richest person overall on the Bloomberg Billionaires Index as of Thursday April 4, 2019.

The third in the list is Jacqueline Badger Mars, co-owner of the candy empire. She is worth $37 billion.