A parrot in Brazil was Tuesday arrested for alerting two drug dealers that police were coming during a raid in northern Brazil. 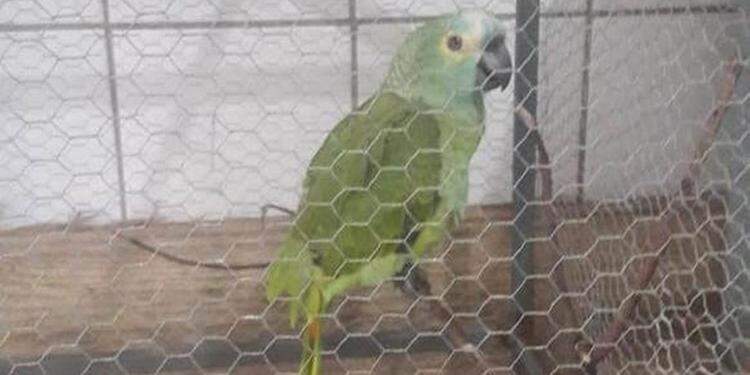 Upon sighting police from afar coming to the house of the owner at the Vila Irma Dulce neighborhood of the city of Teresina, the trained parrot squawked “Mama, Police!” in Portuguese, according to report.

The green-feathered bird, owned by a notorious drug dealer nicknamed “India” was captured from where it perched inside a chicken-wire cage and photographed. It was taken into custody and later transferred to Teresina Zoo. The owner, India, had been arrested twice in the past for drug trafficking according to reports.

“He must have been trained for that,” said one officer involved in the operation. “As soon as police got close he began shouting.” “Lots of police officers have come by and he’s said nothing,” said local vet Alexandre Clark. 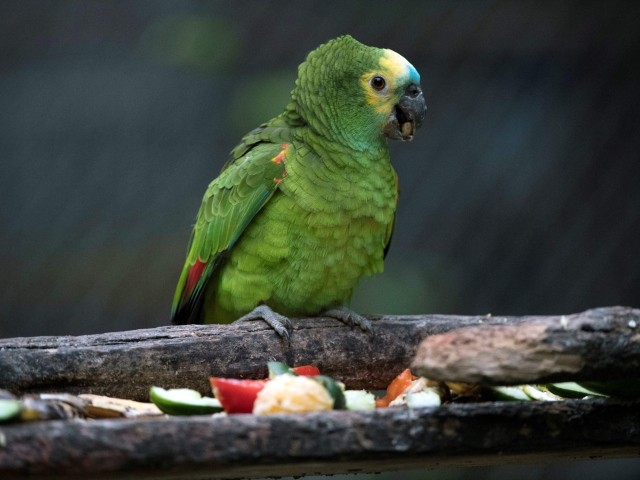 Footage of the aftermath of the raid shared by R7 show police cataloguing small bags of crack, while the parrot sits obediently on a countertop next to a racecar helmet and a glass bottle.

30-year-old Edvan – husband of the drug dealer who owns the bird, was arrested during the raid after crack cocaine was found in the house. According to Brazilian TV station Glob, the couple’s 16-year-old daughter who was found with cannabis in her underwear, was released with a warning.