A Nigerian politician and former governor of Delta state, James Ibori, has sued British government to the European Court of Human Rights in Strasbourg, France, in a bid to overturn his conviction by a London court. 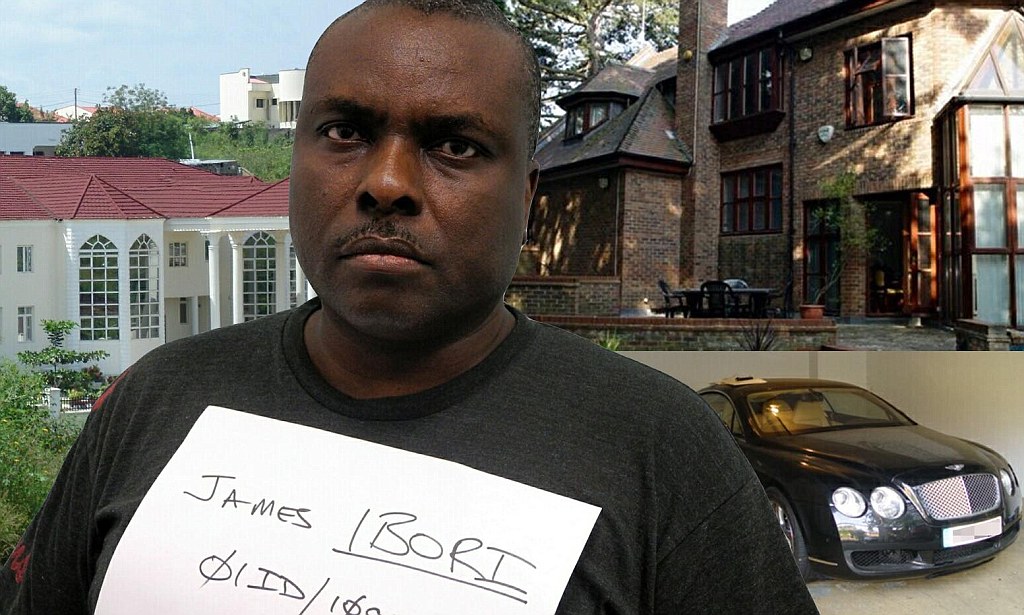 In 2012, James Ibori was jailed in UK for money laundering worth millions of dollars said to be stolen public funds, through British banks and properties. Ibori served as governor of Delta state Nigeria between 1999-2007. He pleaded guilty in a London court in 2012 to a 10-count charge of fraud and money-laundering of about $66 million dollars

Ibori was sentenced to 13 years in prison in UK of which he served half and was released in accordance to British system.

On Tuesday, April 16, 2019, Ibori filed attestation papers before the European Court of Human Rights. In his attestation, he argued that the UK government disobeyed its own laws all in a rush to get him convicted.

His counsel argued inter alia that:

“1. This application concerns an unusual provision of United Kingdom law: s17 of the Regulation of Investigatory Powers Act 2000 (‘RIPA’).

“3. Ibori’s counsel alleged that the operation of s17 of RIPA, as applied in the highly unusual circumstances of his case, resulted in a violation of Ibori’s rights pursuant to Article 6 of ECHR”. This actually is the crux of the matter, according to Ibori’s counsel because Britain’s failure to obey its own laws has rendered every other thing that followed, including Ibori’s guilty plea later, defective.” 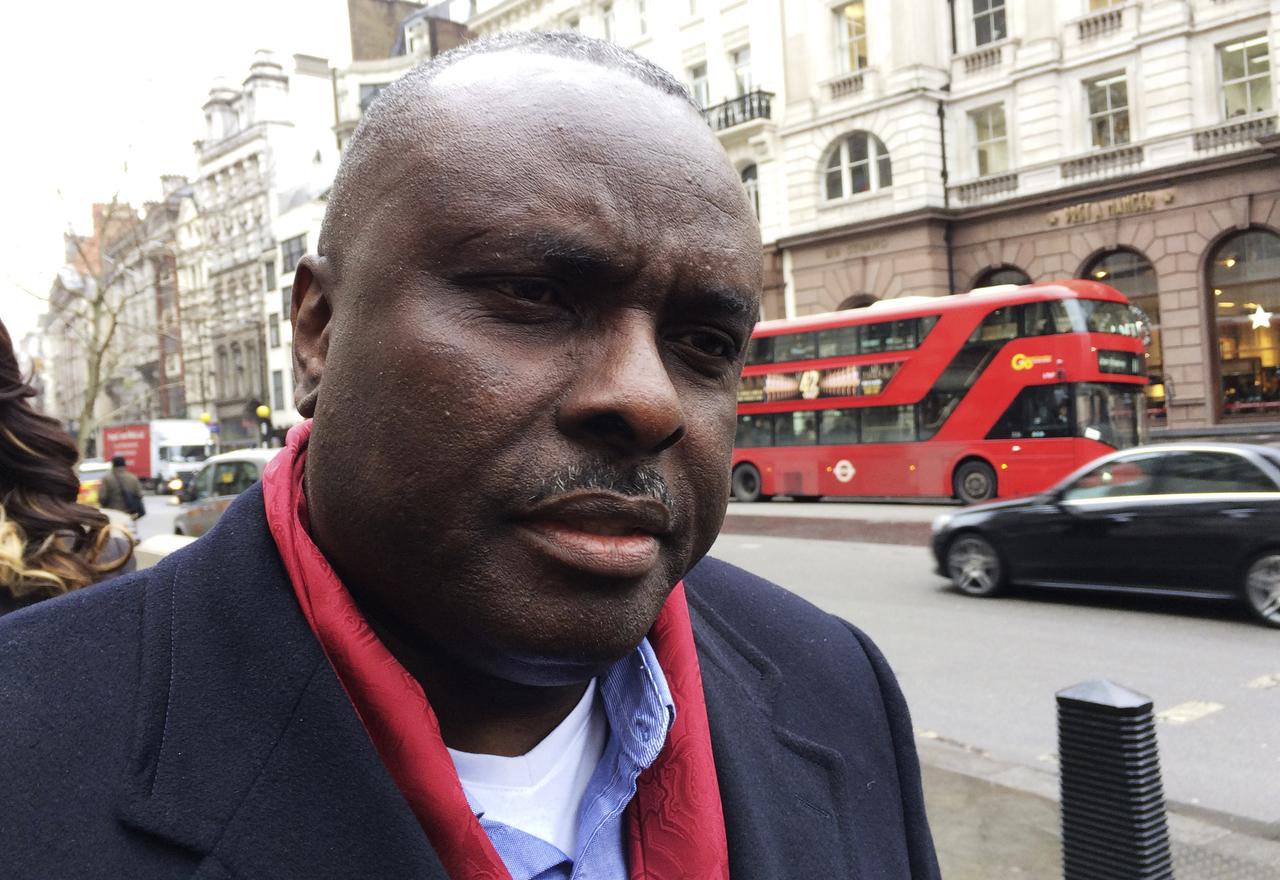 The Counsels argued further: “4.2. It was a highly unusual note because it provided information, which could easily identify the source of the new material on which the Applicant’s appeal was based. However, in a reverse twist, such disclosure is prohibited in all court proceedings by s17 of RIPA”

The conversation around the case is that Ibori went on appeal after pleading guilty. But his counsel said, in the appeal papers filed at the European Court of Human Rights, that Ibori had pleaded guilty to criminal offences but subsequently applied for permission to appeal his convictions in light of the disclosure of new material. It is this “new material” which surfaced later that Ibori is predicating this appeal on.

In fact, Ibori’s counsels said in the case filed at the EU Court of Human Rights that at one of the court’s sittings, “Ms Sasha WASS QC (‘SWQC’), who had previously been instructed to prosecute the Applicant (Ibori), sent a note to the Court of Appeal (‘the Wass Note’).

”4.3. In response to the Wass Note, and in an effort to attempt to comply with s17 of RIPA for the remainder of the hearing, the Court of Appeal imposed ‘Ground Rules’ on the parties. This limited what the Applicant’s counsel could refer to in his submissions.

“4.4. The Applicant submitted to the Court of Appeal – and submits in this application – that s17 of RIPA, combined with the ‘Ground Rules’, prevented him from properly developing his submissions before the Court of Appeal. As a result, his appeal hearing was unfair.

The above is the crux of the matter on which Ibori’s case rests. The former governor appealed to the EU Court of Appeal because a London Appeal Court refused to interrogate this submission and actually ruled that the issue of what is now known as “the Wass Note” was a no-go area. This forced the former governor to appeal to the European Court of Human Rights because Britain denied him his rights to a fair trial – which is recognized everywhere in the free world.

It must be recalled that Ibori’s appeal was based on the following issues:

1) That identified corrupt British Police Officers were responsible for the conduct of the case against him.

2) That they deliberately withheld prosecution evidence, which had it been disclosed at the correct time would have prevented any guilty pleas being entered.

3) That the prosecution failed to follow the legally required RIPA procedure as stipulated in British Law.

In the face of these facts, the Court of Appeal ruled against him and went further to refuse him leave to bring an appeal on the case they had just determined.

Ibori had earlier appealed his conviction in a British court but lost in the appeal in October 2018. In his heyday, James Ibori was one of Nigeria’s richest and most powerful men. 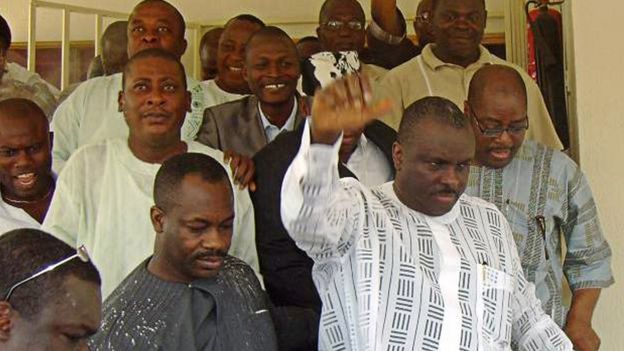