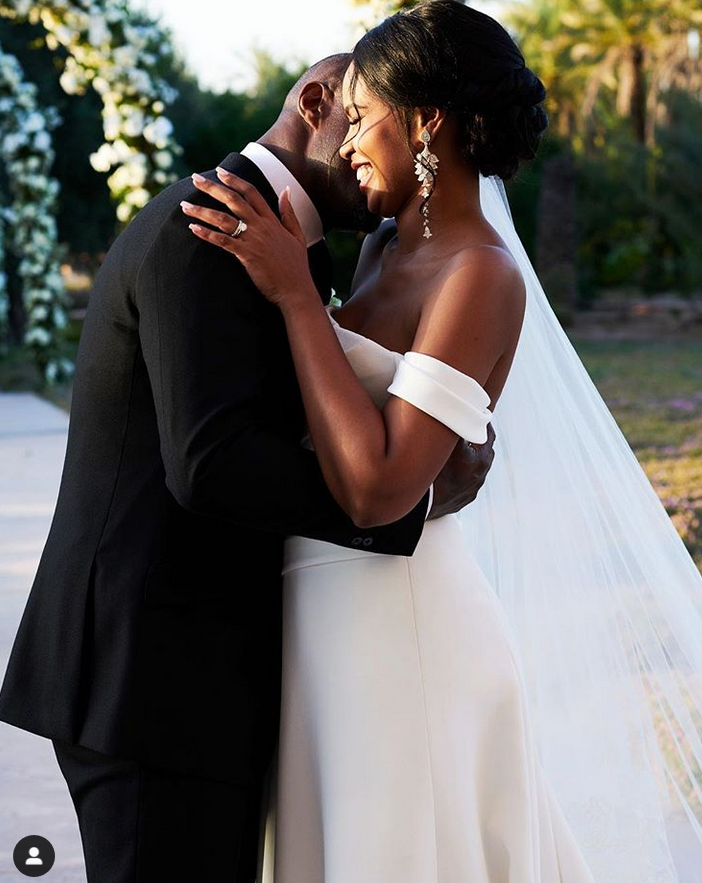 Idris Elba, 46, married his girlfriend Sabrina Dhowre, 29, in a lavish three-day wedding ceremony in Marrakech Morocco, April 26th – one year after he popped the question to the former beauty queen. 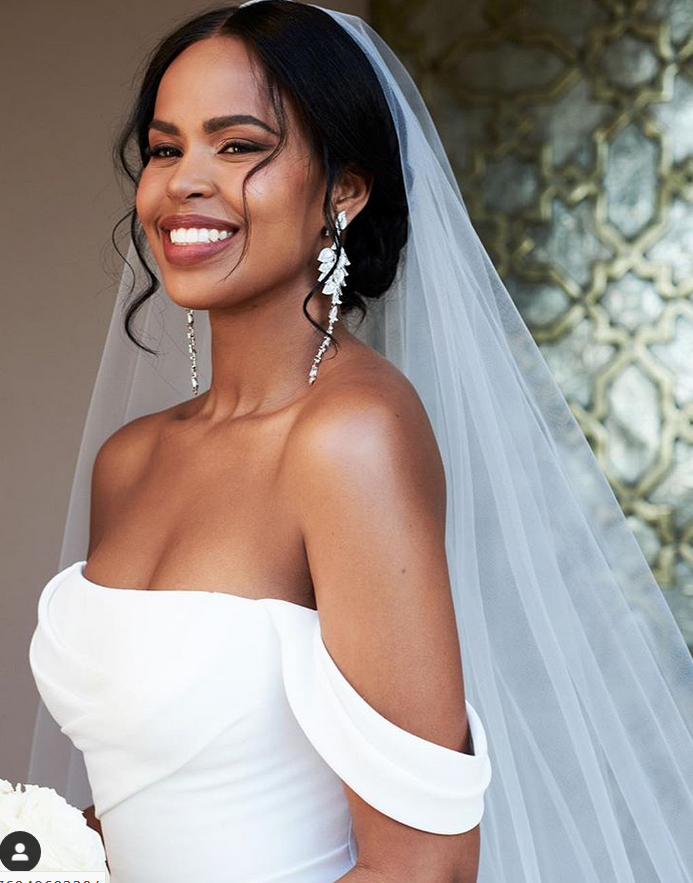 In photos shared by British Vogue on Instagram, the bride wore a custom gown by Vera Wang, while the Long Walk to Freedom actor wore a bespoke suit by Ozwald Boateng. 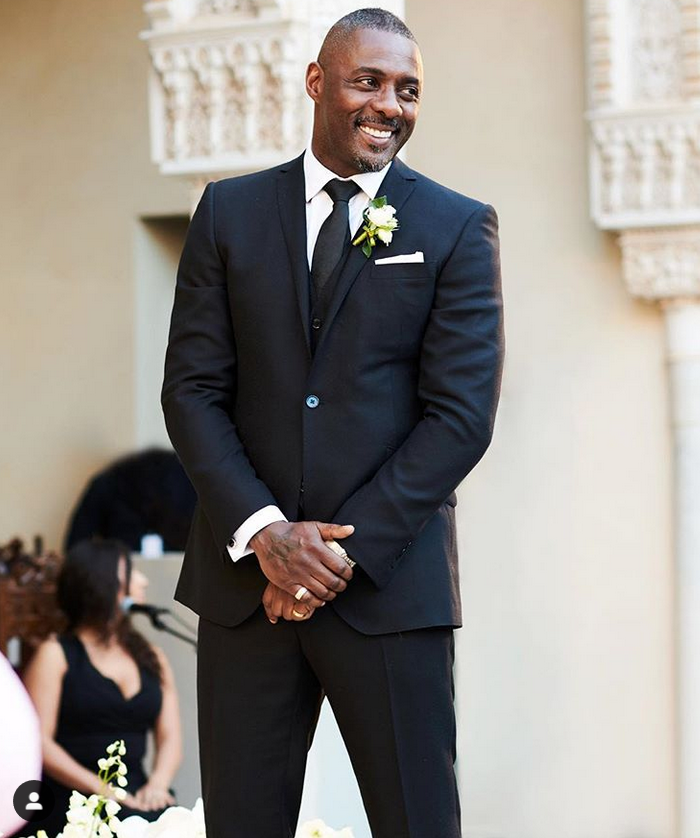 The couple exchanged vows on April 26 at the Ksar Char Bagh hotel in Marrakesh. 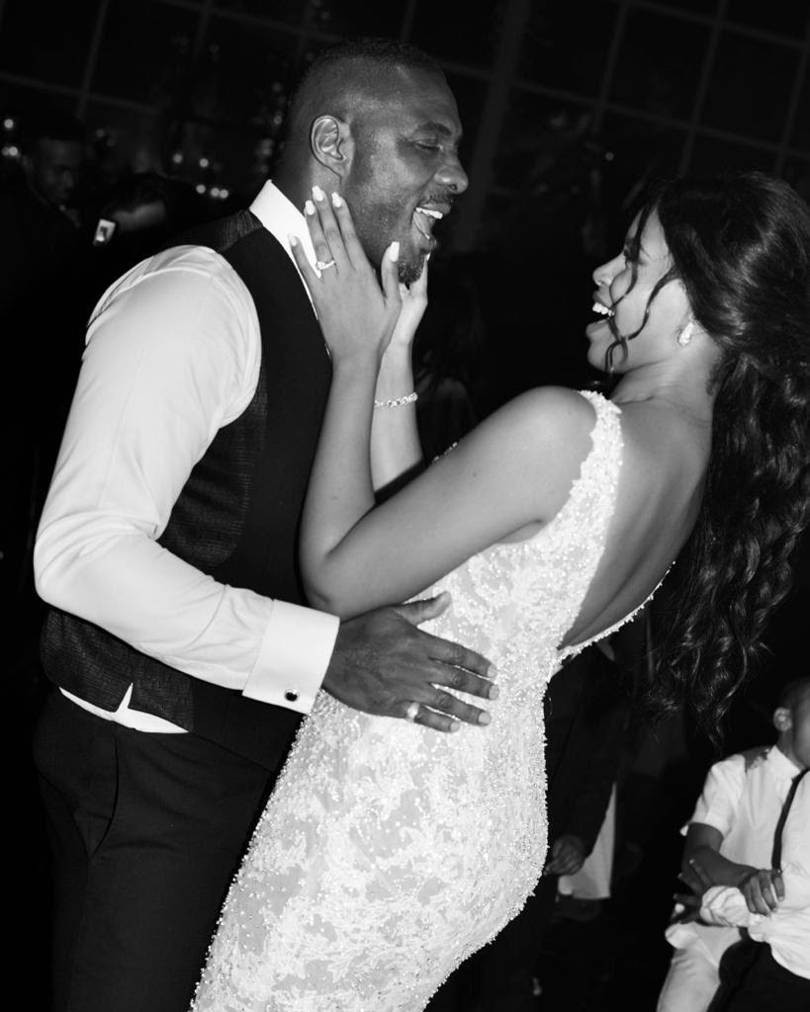 Congrats to the love birds!

Check out other photos

Following his two failed marriages, Idris had told ESSENCE magazine in July 2017: ‘Am I ever gonna get remarried? I don’t think so. Yeah, I don’t think so. Marriage is an institution of sorts. And I’ve done it. It’s not for everybody. It’s not my life’s calling.’

The Beasts of No Nation actor swallowed his words after falling for the beauty queen, Sabrina.  Congrats to the two love birds! 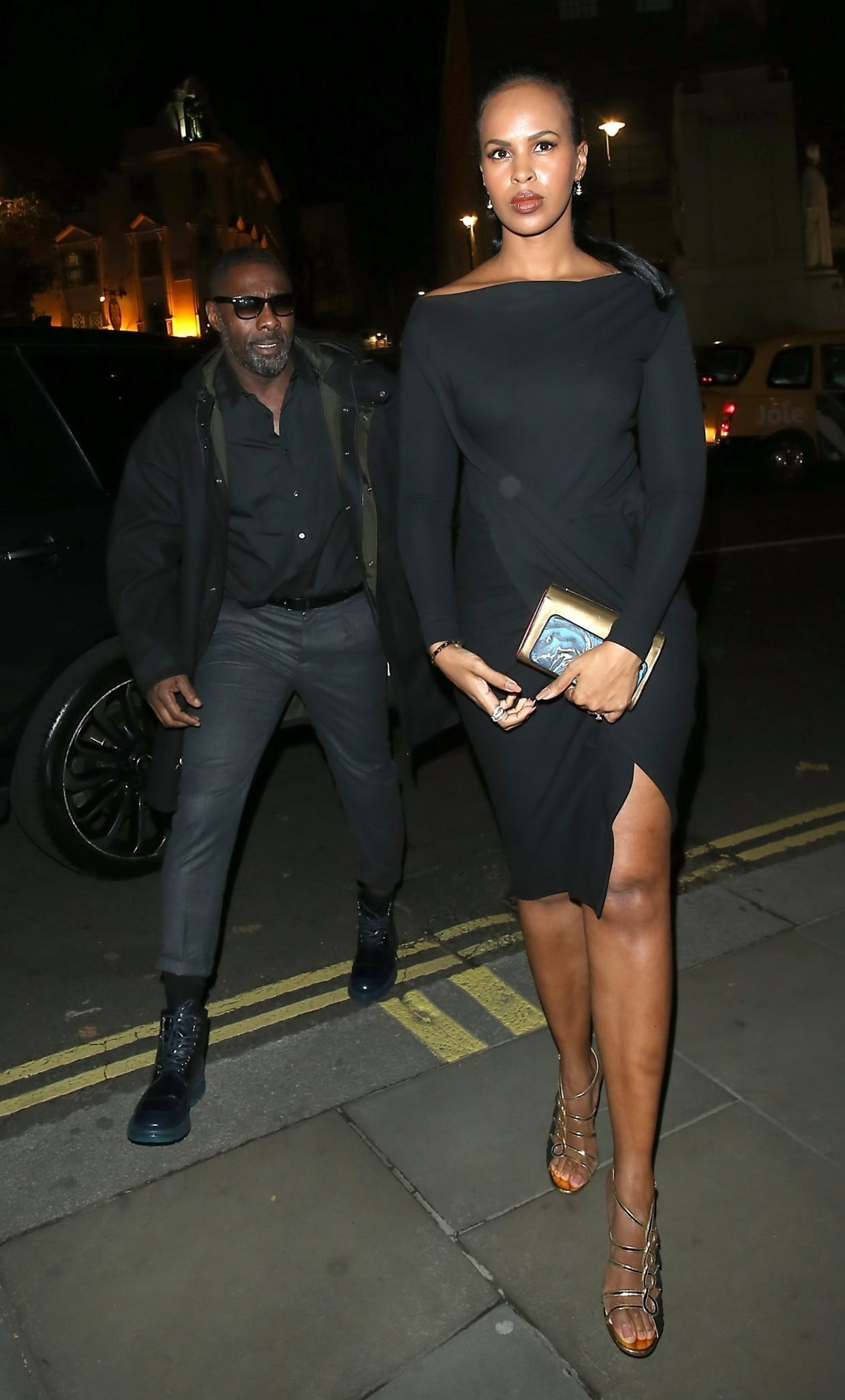