The Duke of Cambridge, Prince William was in Auckland New Zealand on Thursday for a 2-day visit. One spectacular thing people noticed was how Jacinda Ardern, the Prime Minister of New Zealand greeted him – a Maori nose press, or intimate hongi. 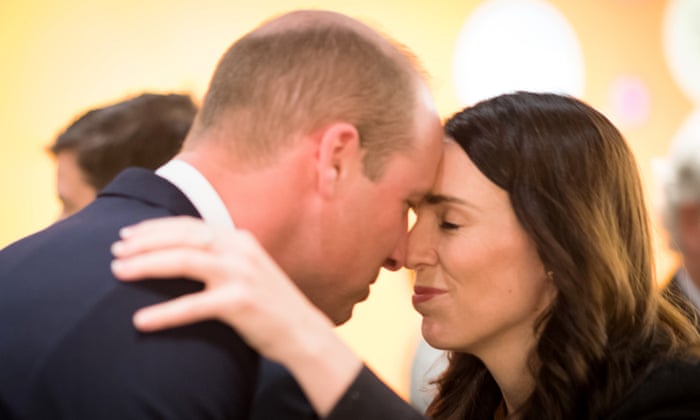 On behalf of the Queen, William laid a wreath at the Cenotaph memorial in Auckland. 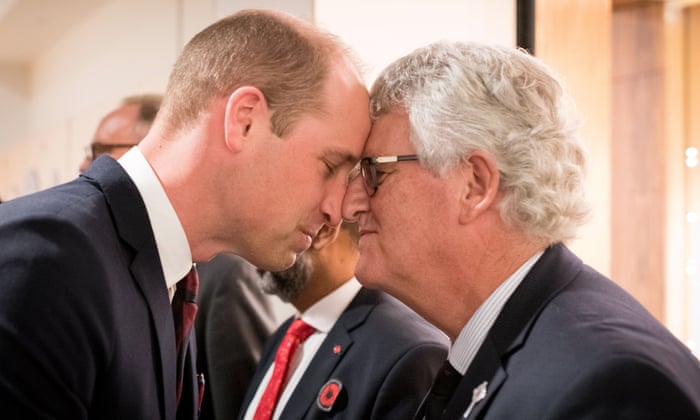