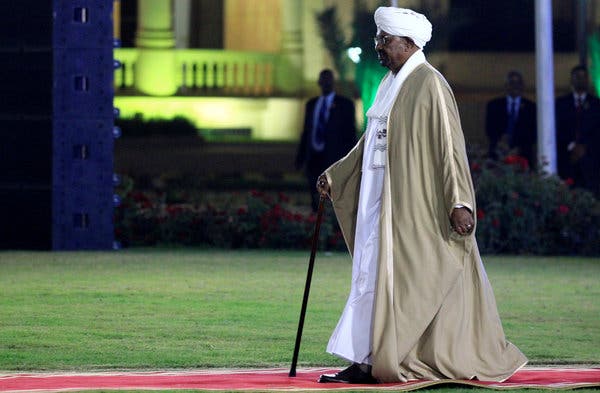 “The chief public prosecutor … ordered the (former) president detained and quickly questioned in preparation to put him on trial,” a judicial source told Reuters.

Omar al-Bashir was ousted by Sudan’s military on April 11 after four months of street protests against him. The military thereafter appointed a military council which it said will rule no more than two years while elections are organized.

Viral video below emerged online showing the huge cash allegedly discovered inside the house of the ousted president.