A stunning video footage captured the terrifying moment Saturday night when up to a billion volts of electricity discharged by the lightning repeatedly struck the world’s tallest building in Dubai – the 828 meter-tall Burj Khalifa. Luckily, no damage was reported. 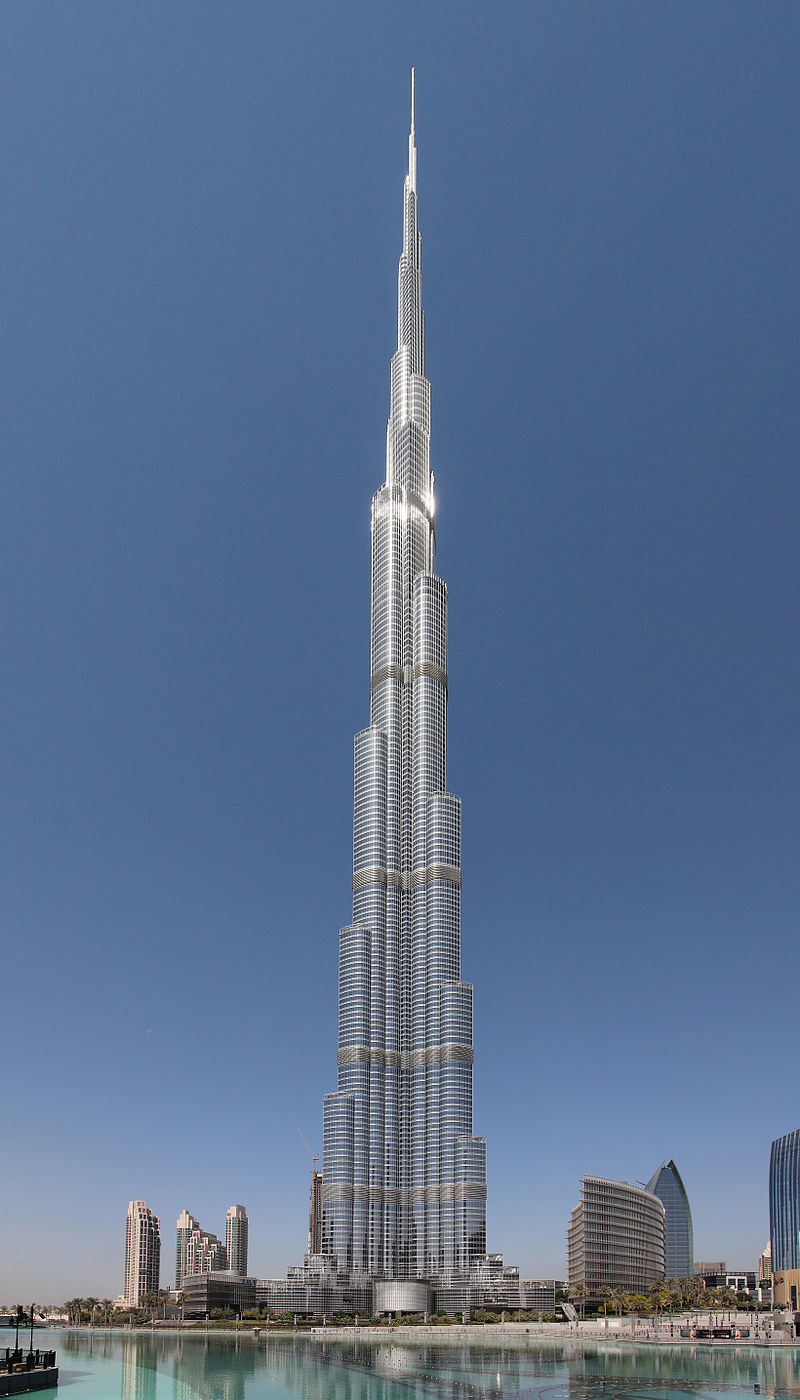 United Arab Emirates was hit by some extreme weather over the weekend, with heavy rain, strong winds and flash flooding causing disruption across the country and particularly in downtown Dubai. It happened on the evening of Saturday April 13.

Located in downtown Dubai, Burj Khalifa has been the tallest building in the world since 2009. The construction began in 2004, with the exterior completed five years later in 2009.