Daily Post
Home Lifestyle Health Woman dies from snake bite hours after she got married to her...

A young woman from Delta State Nigeria has died from snake bite hours after she got married to her pastor, Prophet Patrick Eyaefe.

The sad incident was revealed by the pastor himself, Prophet Patrick Eyaefe, the founder of the Miracle Working God Ministry in Sapele, Delta State Nigeria. 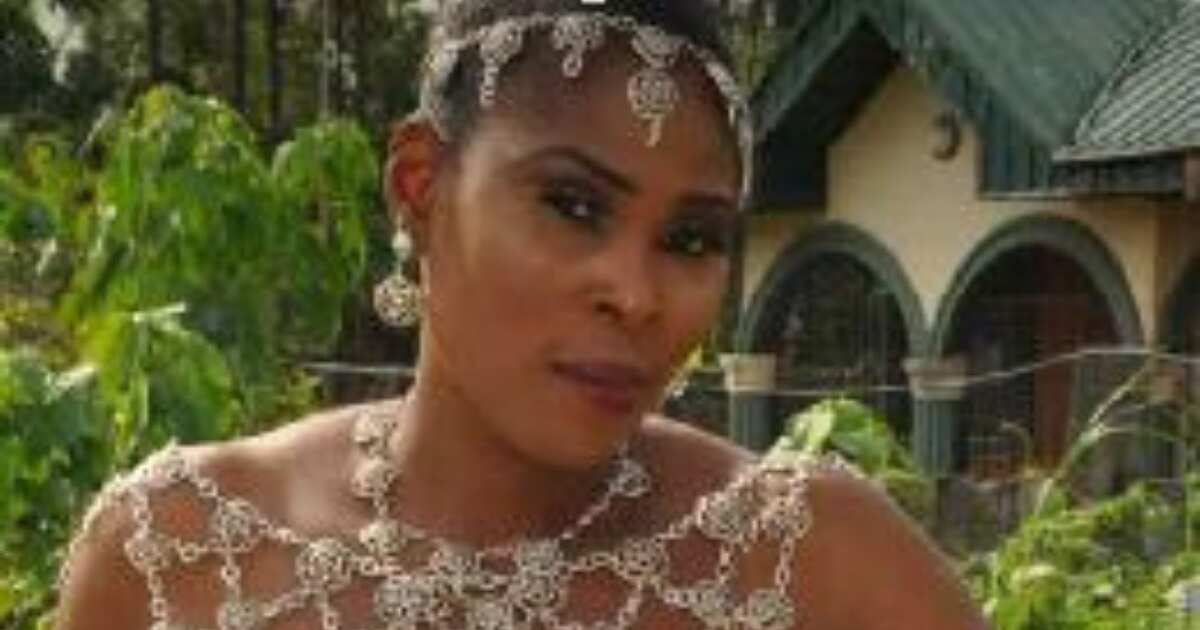 During interview with newsmen, the bereaved Pastor said that he and his deceased wife had lived together for eight years and had five children and that he decided to formalize their union this year.

Patrick Eyaefe,44, said that on March 30th 2019, his late wife went out of their house to buy sachet water when a snake suddenly bit her and she was rushed to the hospital. Eyaefe said that his wife later died due to the negligence of the hospital.

“We had been together for eight years, you know as a man of God I was supposed to regularize my marriage, so after eight years and with a growing ministry and five kids, I decided to do the right thing. Now see what has happened after the marriage.”

“We were relaxing at home after the marriage at about 7 pm on Sunday, March 30, 2019, when she went to buy sachet water and she had hardly left for five minutes when I heard her screaming for help. I dashed down and she told me that a snake just bit her, I took her to the hospital that night and I tied the leg as someone instructed me. When we got to the hospital, after paying N1,000 to register, the doctor was not around.

The nurse who was on duty had to call the doctor before he came and when he eventually arrived, they were looking at her as if her life was not important. The drugs he (the doctor) prescribed for me I went to buy it and when I came back, he insisted I should go back and get the dosage of the drug, and my wife was lying there without being attended to.

When I returned, they tightened the rope I use in tying the leg so that the venom will not spread and right thereafter administering the anti-venom drug, she still died. My wife died on the day I took her to the altar. They left her for too long without attending to her. It was a case of neglect. If they had acted quickly she would not have died. She died leaving five kids for me. How do I go on?”

Reacting to the Pastor’s allegation, the Chief Medical Director of the hospital, Dr John Akwara, said that the doctor on duty did everything possible to save the woman but did not succeed.

“Snake venoms kill within minutes. The doctor who treated her is a certified medical doctor with over 10 years in service. Snakebite is a snake bite anywhere, five minutes you are gone. We even gave her oxygen, which goes to show how far the damage has been done. Once venom has reached the heart, there is nothing anybody can do about it.” The Chief Medical Director said.