Eagle eyes have noticed that Ghanaian actor, Chris Attoh who remarried within a year after divorce has deleted ALL the photos of her new wife on his Instagram page. 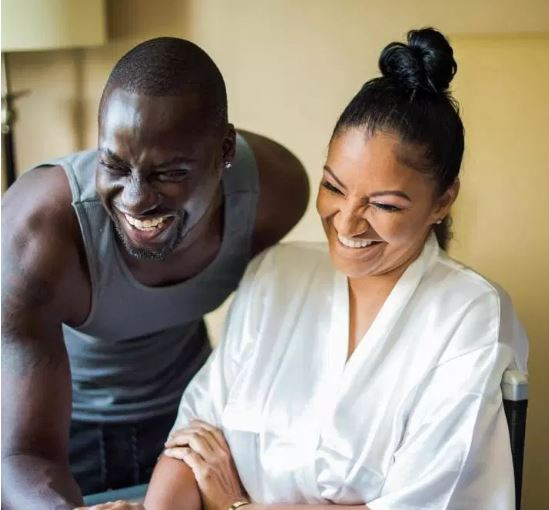 In October 2018, we reported that the actor who divorced his Nigerian wife, has remarried in less than a year to American-based woman, Betty Jennifer. Now, in less than a year also after second marriage, he has deleted all the photos of his ‘new wife’ on his Instagram page.

Chris Attoh has one child from his first marriage to Nigerian actress, Damilola Adegbite. The marriage ended in less than 3 years.

Meanwhile, it is still not clear why he deleted photos of his new US-based wife on his Instagram page. 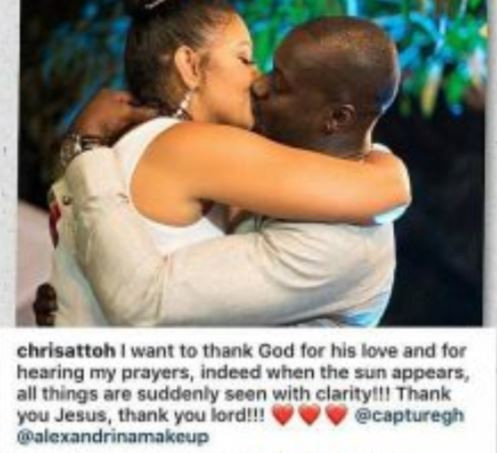 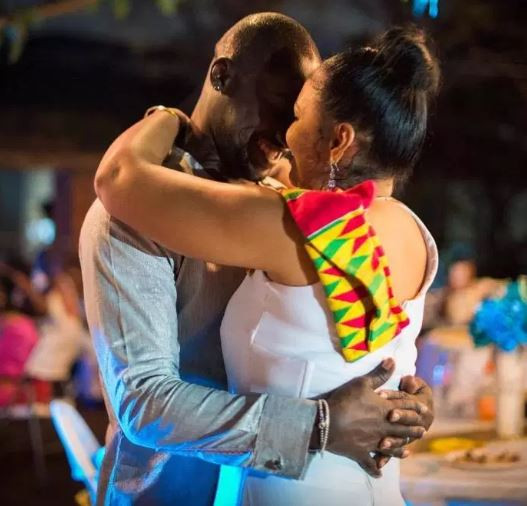