Barely one month to the start of Africa Cup of Nations, Ghanaian football star Asamoah Gyan, has announced his retirement form international football. 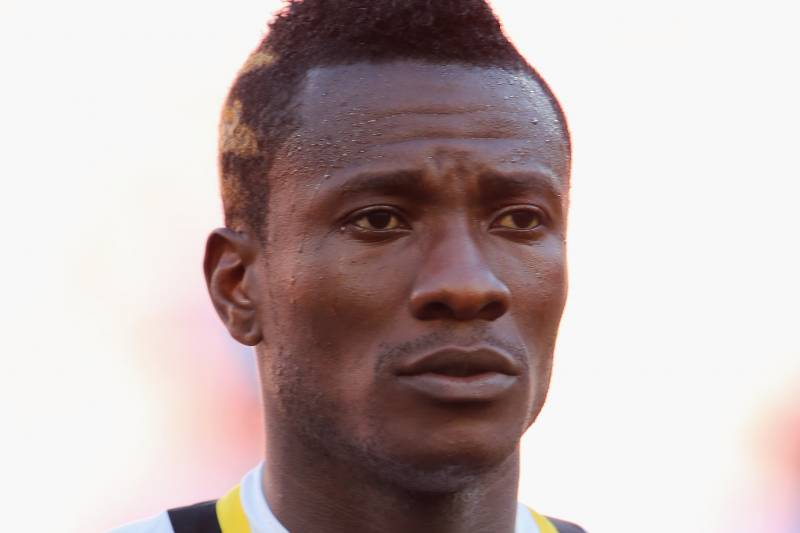 Asamoah Gyan, who is currently Ghana’s all-time leading said he’s excusing himself from the tournament, as well as retiring from the national team, after he was replaced as Ghana’s captain.

“I would continue to serve the country Ghana in other endeavors as a businessman through various investments,” he said.

Asamoah Gyan was once one of the highest-paid footballers in the world. However, in December 2018, he was reportedly broke with only $762 in his bank account. Read the story through this link

Read update to this story through this link