Nigeria’s President Muhammadu Buhari and Vice-President Yemi Osinbajo were Wednesday May 29, around 10.15am sworn in for a second term in office at Abuja the capital. 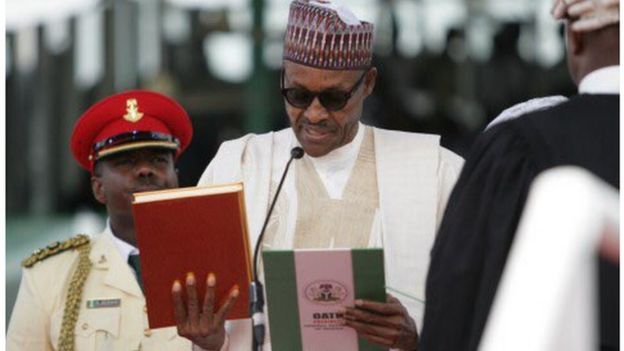 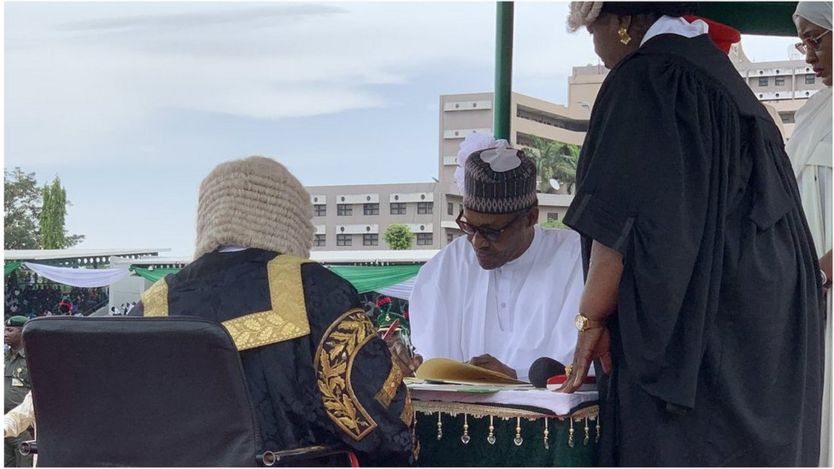 Buhari, whose campaign slogan was “Next Level”, polled 15,191,847 votes under the platform of All Progressives Congress (APC) to defeat Atiku Abubakar of Peoples Democratic Party (PDP), who had 11,262,978 votes. 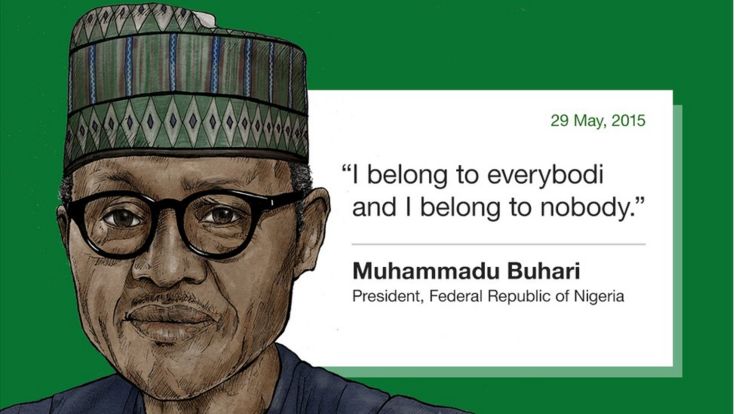 Watch some clips from the swearing in ceremony