Chicago prosecutors Thursday charged embattled R&B singer, R.Kelly, with 11 new count of sexual assault and abuse of teenagers in Chicago. The victims were said to be 13 and 16 years of age.

Some of the new count charges carry a sentence of up to 30 years in prison if convicted. 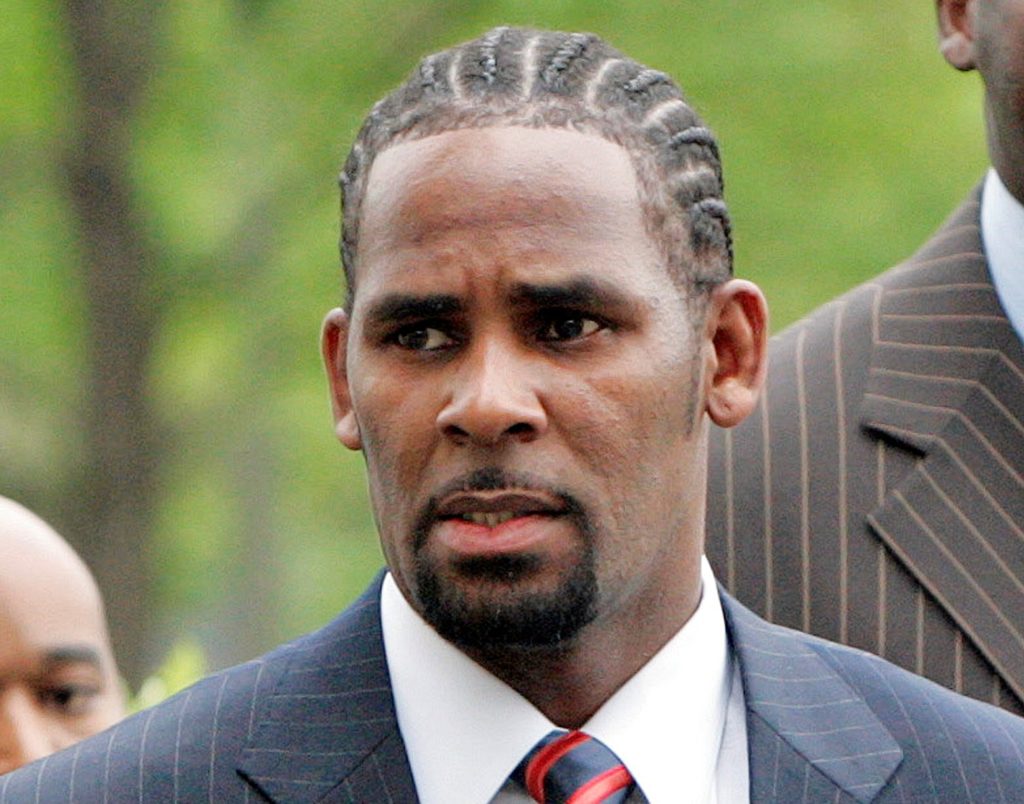 Kelly,52, was already facing 10 counts of aggravated sexual abuse involving four women years ago, three of whom were minors when the alleged abuse happened. He was arrested and charged in February.

Kelly is scheduled to appear in court on June 6.