Daily Post
Home Europe Theresa May resigns as UK Prime Minister and the leader of the...

In an emotional statement on Friday May 24, UK Prime Minister, Theresa May announced she will quit as UK Prime Minister and the leader of the Conservative party on 7 June, 2019. A new prime minister will be decided by contest a week after. 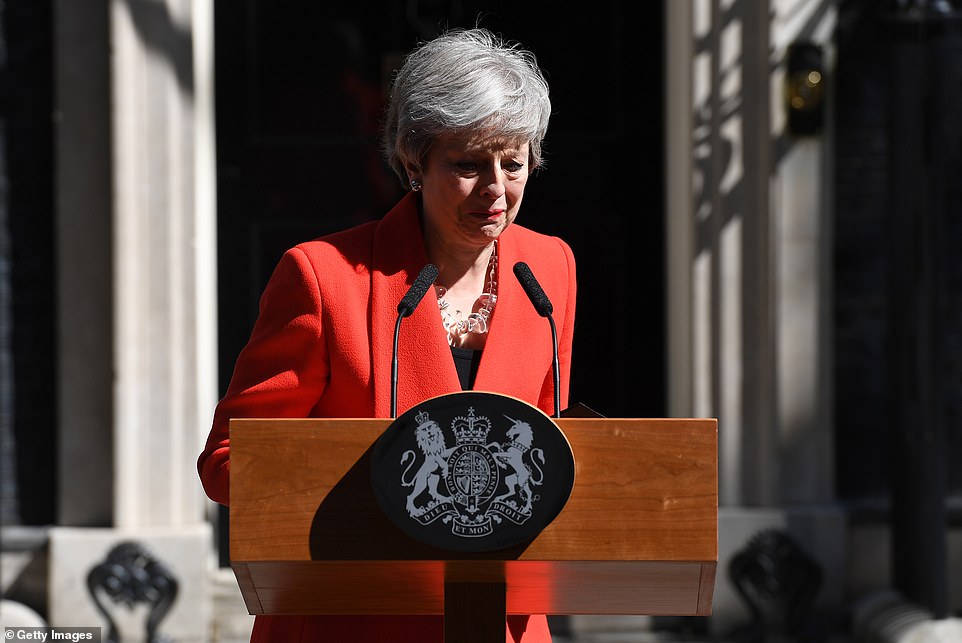 May who fought hard to deliver Brexit said it was a matter of “deep regret” that she had been unable to do so.

A new leader could be in place by the end of July, the conservative party said. 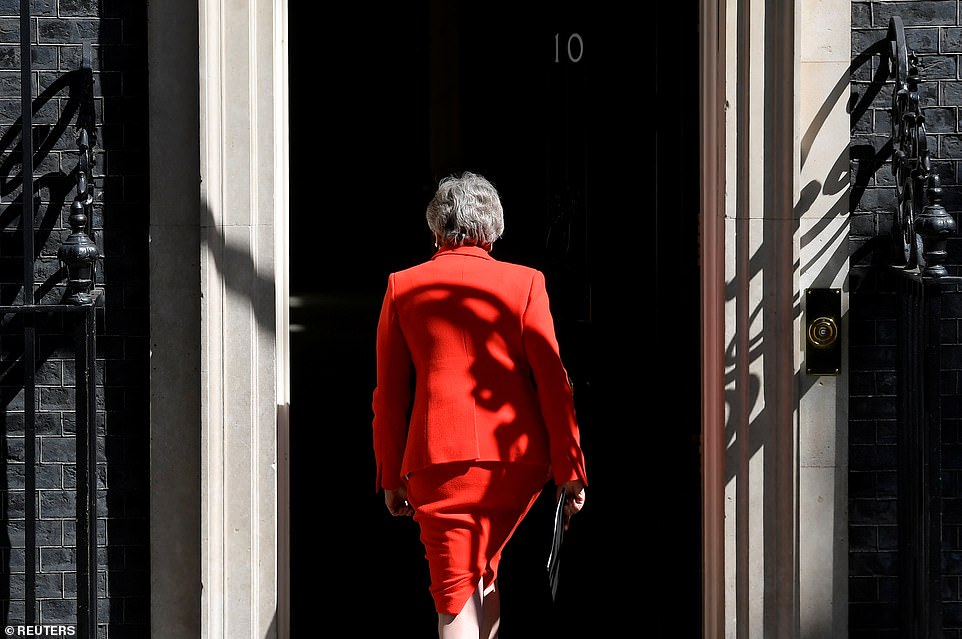 During her days, Theresa May faced a backlash from her MPs against her Brexit plan, which included concessions aimed at attracting cross-party support.

Commons leader, Andrea Leadsom quit on Wednesday saying she no longer believed it would “deliver on the referendum result”.

In her statement Friday, May said that to deliver Brexit, her successor needs to build agreement in Parliament. “Such a consensus can only be reached if those on all sides of the debate are willing to compromise,” she said.