Las Vegas Metropolitan Police Department Tuesday released the disturbing video below showing the moment a female passenger violently pushed a 74-year-old man out of the door of a Las Vegas city bus on March 21. The bus had stopped and the man was alighting when the woman pushed him out from the back side. Vegas Police released the video in an effort to find witnesses. 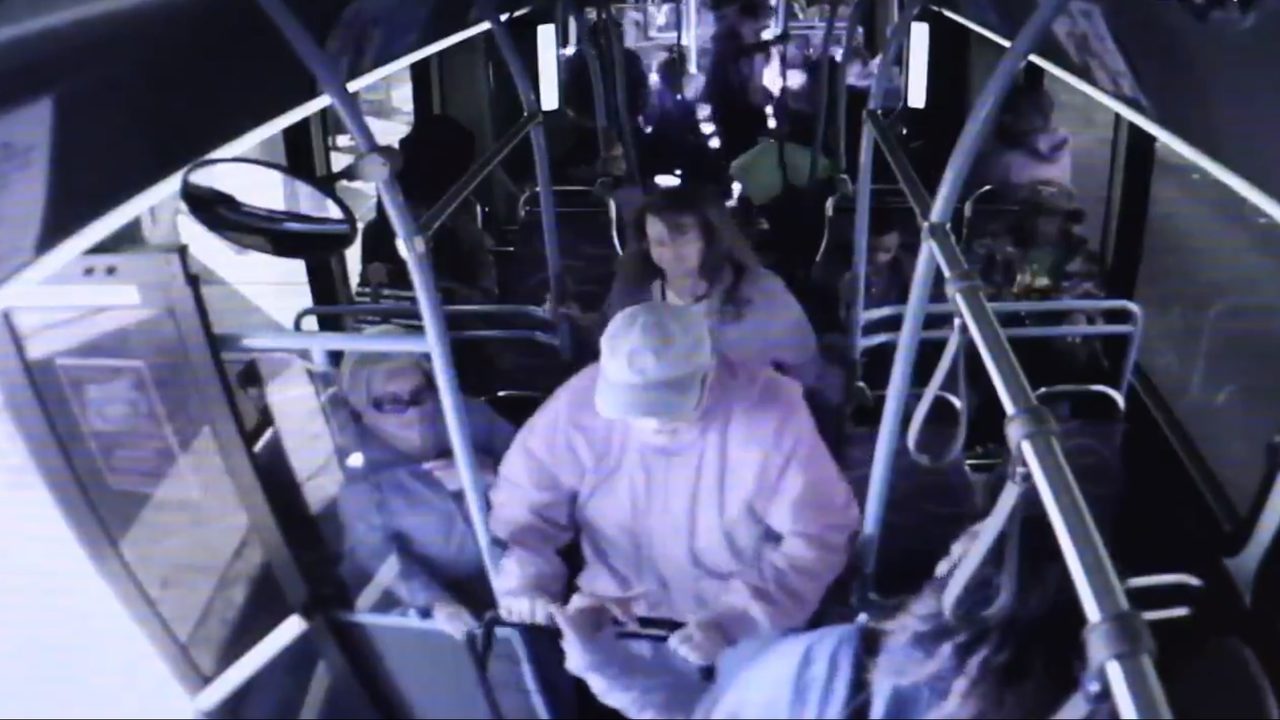 The man, identified as Serge Fournier, survived the fall when it happened, but later died at a hospital on April 21 from injuries sustained during the fall.

As seen on the video, Fournier, was holding his walker when he was pushed from the back side. He fell flat on his face, hitting his head on the sidewalk.

The unruly passenger identified as Cadesha Bishop, 25, was arrested on Monday – over a month after the incident. She now faces murder charge.

According Fox news, Bishop was reportedly yelling and swearing at others on the bus, and the elderly man only asked her to be nicer to other passengers.

According to Vegas Police, Cadesha Bishop had been convicted of misdemeanor battery charges twice in the past before the recent incident.