Video shows the moment the powerful former Sudanese President Omar al-Bashir and his entire cabinet were being taken to prison. 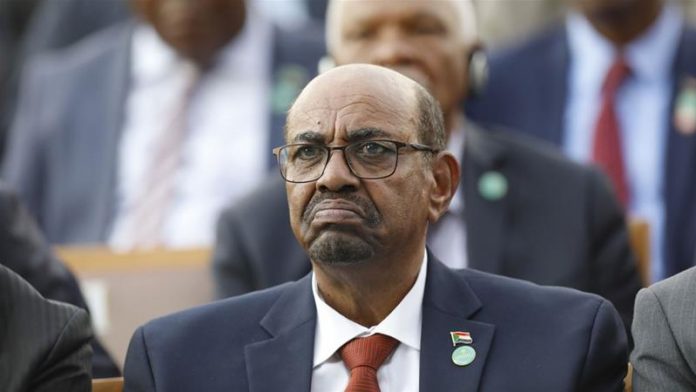 The ousted president and his team were paraded in a convoy heavily guarded by armed soldiers. People can be seen in the video throwing stones at them as they were being transported to prison.

Al-Bashir was forcefully removed from office after months of demonstrations which was originally started in late December by university students who were angry with the government for tripling the cost of bread. Thereafter, when many ATM machines in the country ran out of cash, the Sudanese Professionals Association, a national union group, redirected the protests to call for the end of al-Bashir’s reign. Omar al-Bashir was ousted last month. Read more through this link

Military officers who searched the former president’s home said they found suitcases packed with more than $351,000 in U.S. currency, 6 million Euros and 5 million Sudanese pounds, totaling more than $6.7 million. Watch the video through this link