Daily Post
Home Celebrity VIDEO: ‘Wold’s most Identical’ twins say they want to get pregnant at the...

Twin sisters Anna and Lucy DeCinque who call themselves “the world’s most identical twins” have been on the news for a couple of years now because of their unique look and lifestyle. The sisters who share one boyfriend – Ben Byrne, a mechanic, now wants to take the concept of sharing to the next level. They want to get pregnant at the same time and with the same man.

The 33-year-old twins from Australia who made a desperate plea to Australian government last December to allow them marry their shared boyfriend, say they want to get pregnant at the same time for Ben.

When it comes to the best way to conceive, they say they’d ideally like to do it naturally. But in a 2017 interview, the twins mentioned they would consider using a surrogate or IVF treatments. 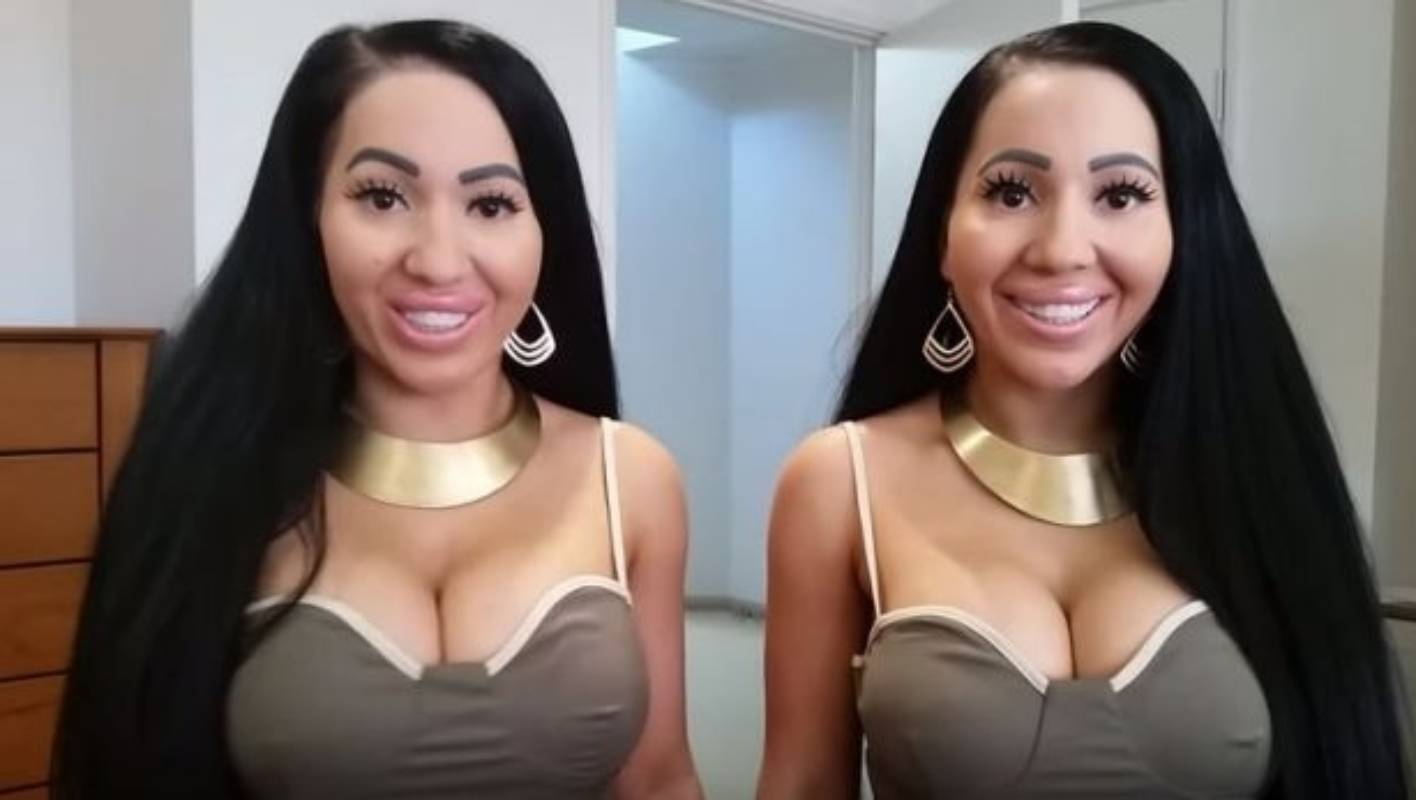 “It is a bit of a dilemma,” said Lucy. “We know that’s where nature comes in, we can’t control these things. You can’t force these things.”

On their YouTube channel, the twins addressed what it’s like to share a partner.  One of the sisters said: “This is what works for us. People need to get that. We’re not hurting anyone.”

The twins recently appeared on an Australian morning show. Check out the interview below