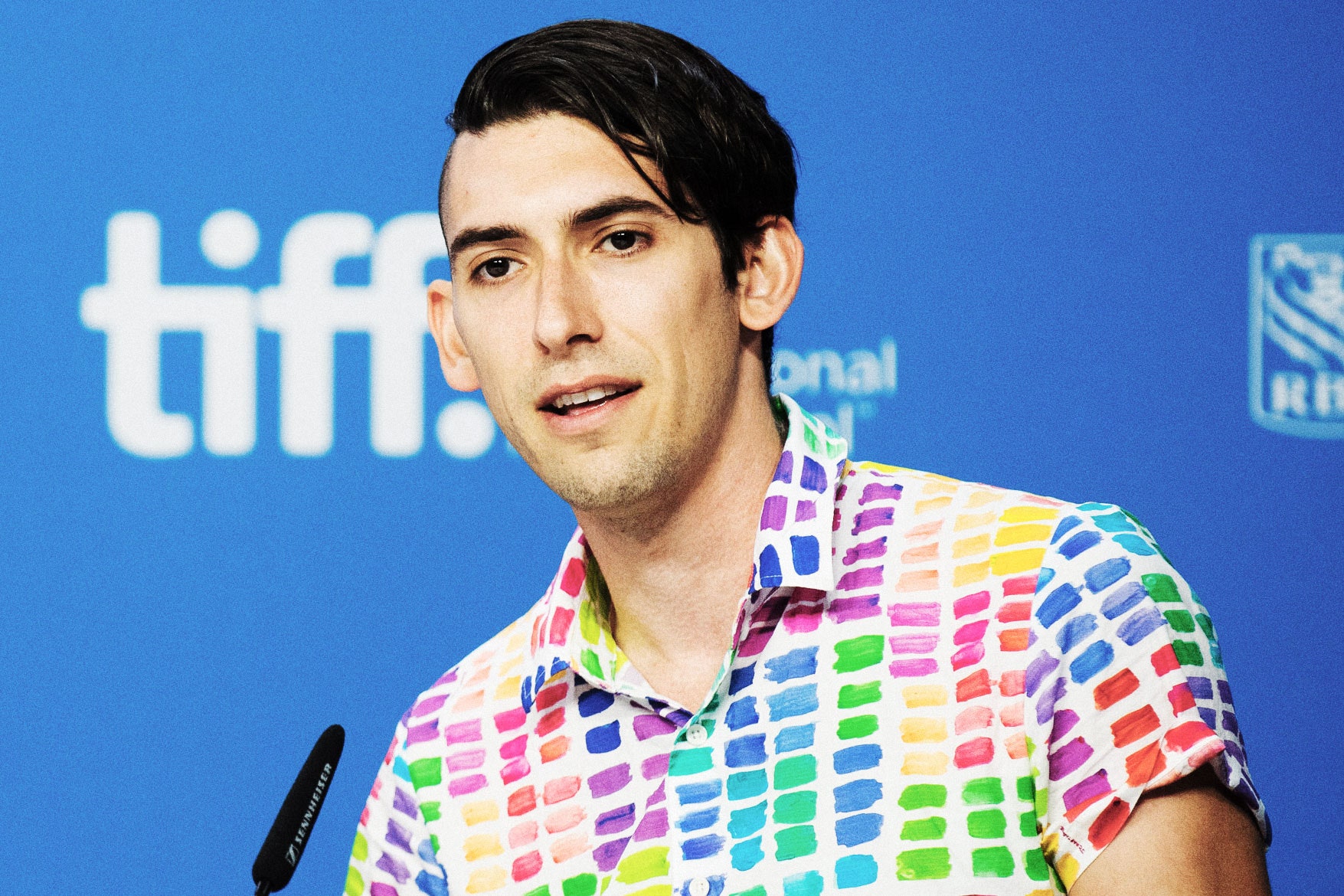 The Daily Beast’s report comes barely one week after the “Bright” screenwriter’s former girlfriend Whitney Moore took to Twitter to detail “horrific, inhumane” things she claimed Landis did to her while they were in relationship.

a dam has been broken pic.twitter.com/EecgfgUfY9

According to Pagesix, his accusers detail a pattern of abuse that includes repeatedly raping them, as well as body-shaming and violence.

She said Landis further manipulated her by claiming her crying was a “turn-on.”

“He’d instigate fights, belittle and upset me, just so he could have sex with me, and the real, legitimate fights ended the same way,” the woman said. “He choked me until I passed out and did humiliating, degrading things to me that I still can’t manage to write out on paper.”

His ex-girlfriend, Ani Baker, said she often showed partners a ranking of every woman he had slept with and showed them where they were on the list.

“He scrolled to the bottom and showed me my name, with his rankings next to it,” Baker said. “This list, and the way he went about showing it to the women who were on it, was one of the most telling things about the way he viewed women. He collected experiences with women for his own enjoyment and ego, and then turned those experiences into pain and devaluation, for as many women as he could.”

It probably has been an open secret for so long because it’s hard to talk about the seriously fucked up shit he’s done when you say his name and everyone within earshot has to seek medical care from reflexively rolling their eyes so hard they sprain. you can’t control it.

A former University of Miami classmate who briefly dated Landis recalled him being “abusive” to his other girlfriends. She claimed he would “manipulate them, body-shame them, and was just generally cruel.”

“He would systematically try to have sex with all the women I knew,” the classmate told the outlet. “We’re not people to him.”

According to Variety, an eighth woman said that she filed a police complaint against Landis in 2008 for sexual assaulted. The case was later dropped.

“Chronicle” director Josh Trank tweeted that he banned Landis from the set of the 2012 sci-fi film and that he “100% believe[s] every word of this article.”

“To read about the terror he’s inflicted on so many women since then makes me sick to my stomach.”

In a statement to The Daily Beast, an ex-girlfriend going by the name Julie calls Landis a “serial rapist, gaslighter, physical and psychological abuser who tormented me for six years, long after our romantic relationship, both directly and behind my back.” She added, “He continued to violate my boundaries into even after our relationship, and if any of this still feels like a blurred lines scenario let me assure you that he did hold me down and rape me while I said ‘no’ over and over. Afterwards I punched him in the shoulder and I told him, ‘When someone says no, you’re supposed to stop. What you just did is what they call rape.’ He said he thought we were playing a game, and that I liked it. He didn’t care.”

She continued, “He showed me abuse and humiliation porn and constantly tested my boundaries—this became murkier and murkier as our relationship got more tumultuous, as I grew to view sex with him as the only way to receive love and connect. This lead to me allowing myself to become more and more abused. He claimed that seeing me cry was a turn-on—this later turned into a routine of him yelling and humiliating me until I cried, then having sex with me while I continued to cry with no regard or effort to make things right. He’d instigate fights, belittle and upset me, just so he could have sex with me, and the real, legitimate fights ended the same way. He choked me until I passed out and did humiliating, degrading things to me that I still can’t manage to write out on paper.”