Tech giant, Amazon announced on Wednesday that the company will be delivering packages to its customers via drones in just “within months.” 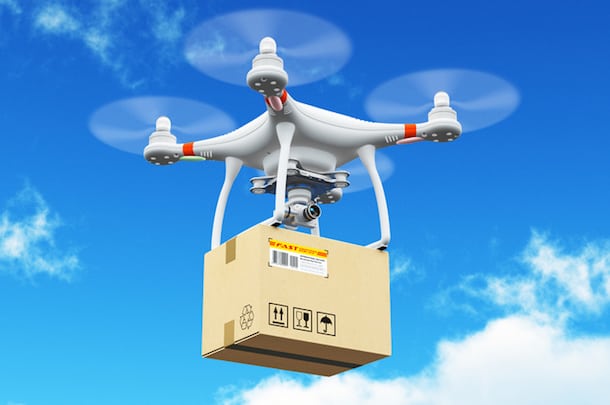 Amazon said the new drone will operate like a helicopter. It will take off and land vertically and is more stable than prior models and can spot moving objects better than humans can, making it safe.

Amazon’s Chief Executive Officer for Worldwide Consumer, Jeff Wilke disclosed this at the company’s “re:MARS” in Las Vegas while showing off some of the company’s latest drones

“We’ve been hard at work building fully electric drones that can fly up to 15 miles and deliver packages under five pounds to customers in less than 30 minutes.”

Wilke added: “And, with the help of our world-class fulfillment and delivery network, we expect to scale Prime Air both quickly and efficiently, delivering packages via drone to customers within months.”

But the CEO did not say where customers might see the drone in action.

Amazon made its first customer delivery by drone in Cambridge, UK in 2016, when it delivered an Amazon Fire TV and a bag of popcorn. The company said it took just 13 minutes from the customer clicking “order,” to the package being delivered.