The rape lawsuit in the US against Cristiano Ronaldo has been quietly dropped by the accuser, Bloomberg reports. The lawsuit made headlines last year. Read here

According to Bloomberg, a notice of voluntary dismissal was filed last month in Las Vegas, but the reasons for the case withdrawal are not clear at the time of this post as the filing does not say whether a settlement was reached with the Juventus player or not.

Recall that in September 2018, rape accusations and subsequent video from Kathryn Mayorga, now 34, went viral online. Mayorga had claimed that the Portuguese superstar assaulted her in the penthouse of a Las Vegas hotel in 2009 when she was 25 and was paid  $375,000 in hush money.

She claimed that she was forced to sign a non-disclosure agreement by Ronaldo’s lawyers at the time. She reopened the case in Las Vegas, demanding $200,000 in damages.

However, the football icon, Ronaldo denied the accusations stating that whatever happened between them was consensual.

He said: “I firmly deny the accusations being issued against me.
“Rape is an abominable crime that goes against everything that I am and believe in.

“Keen as I may be to clear my name, I refuse to feed the media spectacle created by people seeking to promote themselves at my expense.

“My clear conscious will thereby allow me to await with tranquility the results of any and all investigations.” 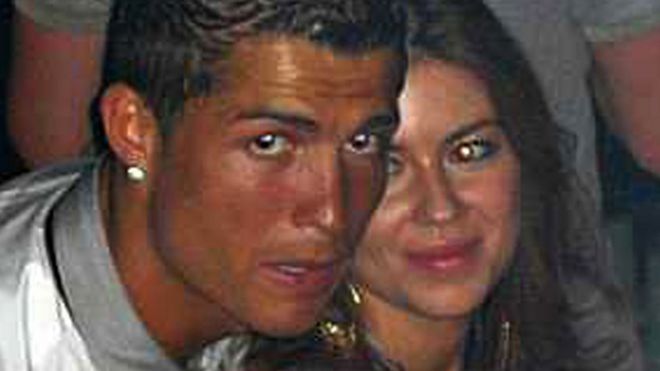 “No, no, no, no, no. What they said today? Fake, fake news. They want to promote themselves by using my name. It’s normal. They want to be famous to say my name, but it is part of the job. I am a happy man and all good.”

With a notice of voluntary dismissal filed by Mayorga’s lawyers, the case is now effectively closed at least for now.