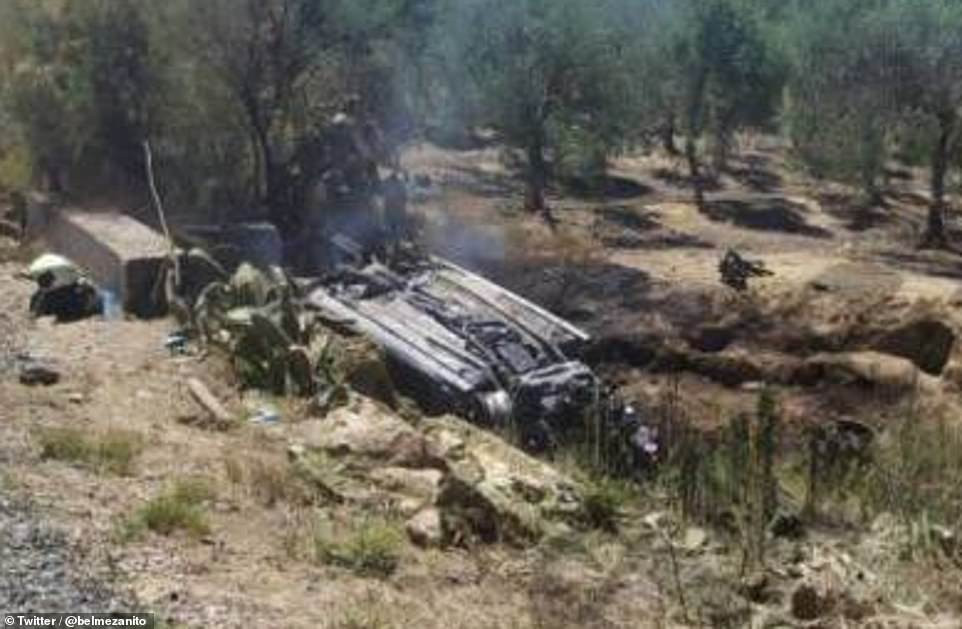 Jose Antonio Reyes who currently plays for Spanish club, Sevilla, died in a terrible traffic accident in his hometown at Utrera, Spain.

According to sources, Reyes was in a car driving down a highway with two of his cousins when the vehicle flew off the road which led to a fiery crash. One of his cousins also died in the crash while the other was taken to a hospital to treat his life-threatening injuries. 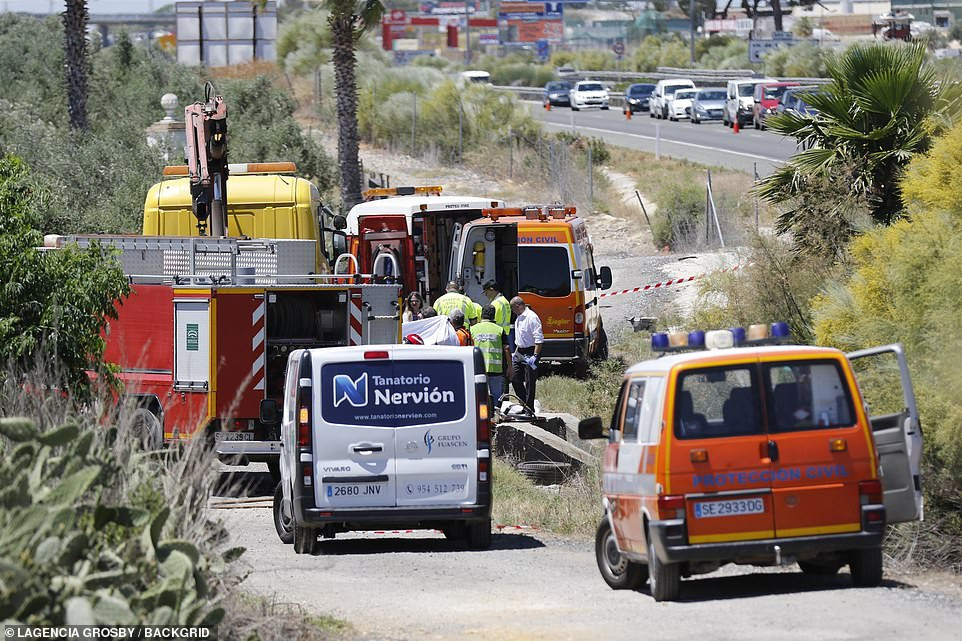 In Sevilla history, Reyes was the youngest player to make his debut for the club. He made his first appearance for the club at the age of 16. 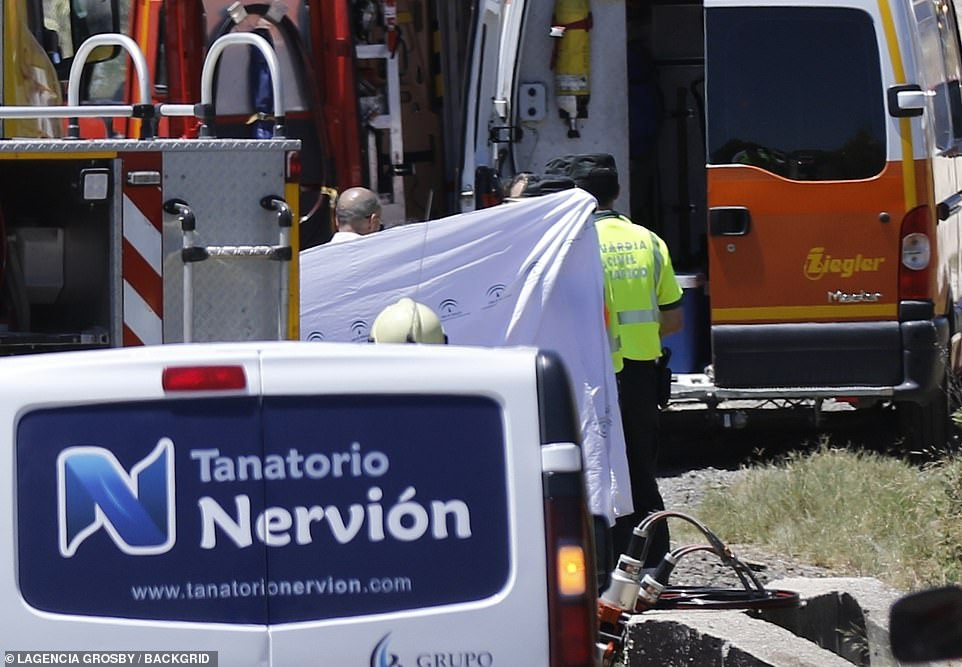 “From RCD Espanyol we wish to express our heartfelt condolences and send all our support to the family and to those at Sevilla.”

Some of the big clubs he played for were Arsenal FC, Real Madrid FC, Atlético Madrid, among others. Video below shows his first goal for Arsenal.

Jose Antonio Reyes was 35 at the time of his death. 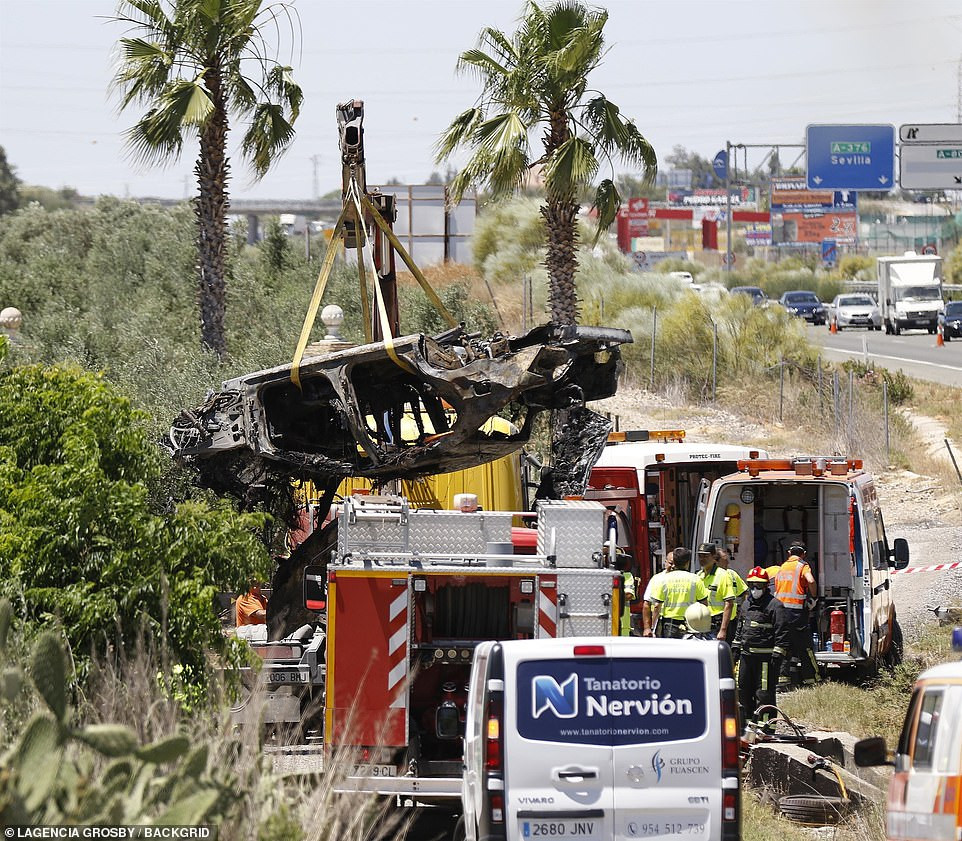 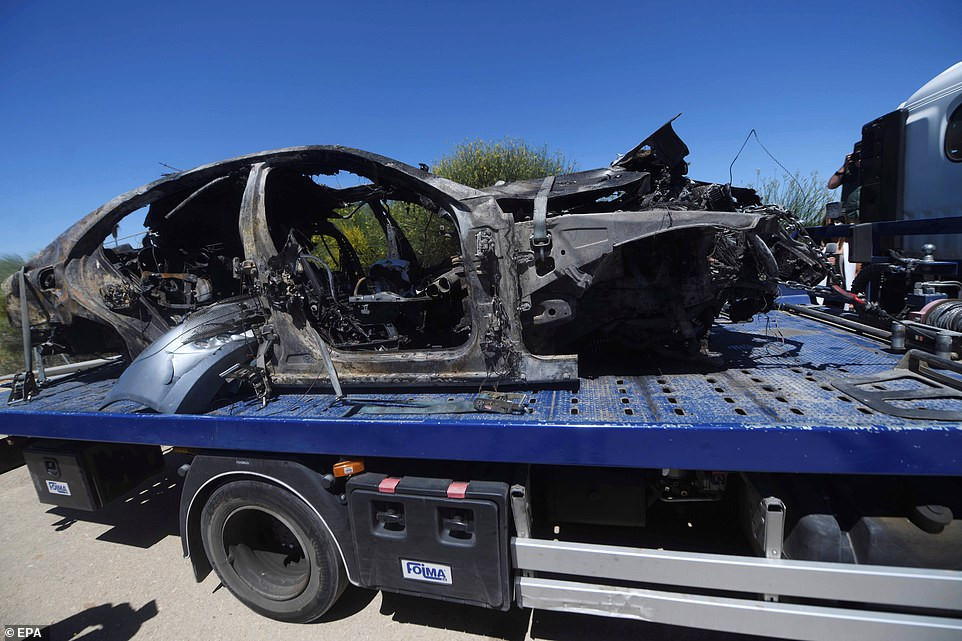 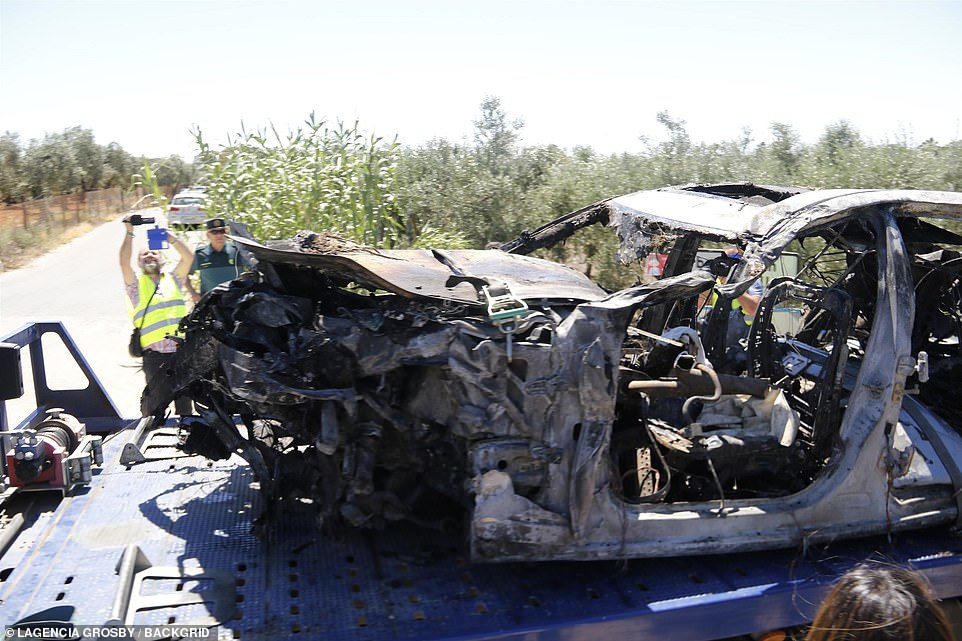