Daily Post
Home Celebrity Heartbreaking last words of Nipsey Hussle to the alleged killer after he...

A lot has been said since the tragic murder of Grammy-nominated rapper, Nipsey Hussle. Questions about how and why he was murdered in such a cruel and senseless have been on the lips of everyone. Information have been popping up here and there since then— some factual, some not so reliable.

However, the official account of Hussle’s last moments as reported in a grand jury testimony released on June 27 was obtained by Los Angeles Times following a demand in court for public access.

Below are some important details from the report obtained by LA Times:

“Nipsey Hussle spent part of the afternoon of March 31 signing autographs, taking photos with fans and talking with friends at the Hyde Park strip mall where he owned several businesses.

Less than a half hour into his visit, Eric Holder approached the famed rapper, who was with a larger group, and the two shook hands. They had a four-minute conversation, and at some point, the topic turned to snitching.

But the conversation was enough, the prosecutor said, “that it moved Eric Holder to a point of wanting to return to the parking lot and kill Nipsey Hussle.”

After they talked, Holder picked up chili cheese fries from a nearby burger shop, got in a woman’s car and they drove off. Soon after, the 29-year-old man returned, a gun in each hand, and allegedly opened fire.

Hussle fell to the ground, suffering at least 10 gunshot wounds, authorities said, adding that before fleeing, Holder kicked him in the head.

“You got me,” Hussle said after he was shot.” 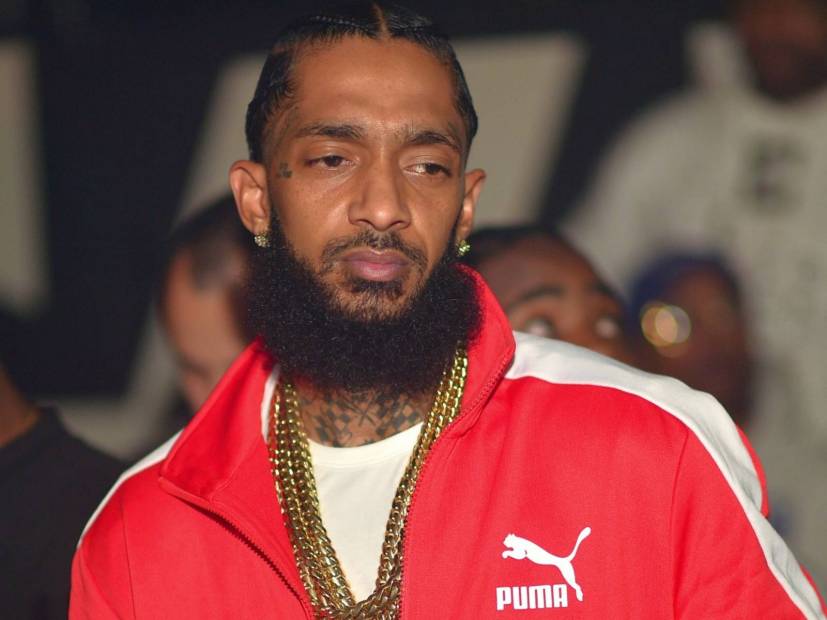 On Thursday, we received 515 pages of grand jury testimony that revealed what happened in Nipsey Hussle's final moments. Here's what we learned: https://t.co/OZAiiyAEZQ

Holder’s public defender had sought to keep the grand jury proceedings secret until after his trial, arguing that making the transcript public could jeopardize his right to a fair trial, LA Times reported.

Nipsey Hussle, 33, was shot outside his clothing store in the Hyde Park neighborhood of Los Angeles on Sunday March 31, 2019. Before his death, he was nominated for Best Rap Album at the 61st Annual Grammy Awards in 2019.

The woman who drove Eric Holder the alleged killer of Hussle from the scene of the crime has also revealed what happened. Read more through the link below