Severe heat soaring up to 123 degrees has left dozens dead in India’s Bihar state, as the country enters a third week of very hot temperature. The deaths reportedly occurred over a 24-hour-period in three districts of the poor northern state, where temperatures have been extremely high in recent days.

49 people died in three districts of the Magadh region that has been hit by drought, a senior senior Indian health official, Vijay Kumar said. 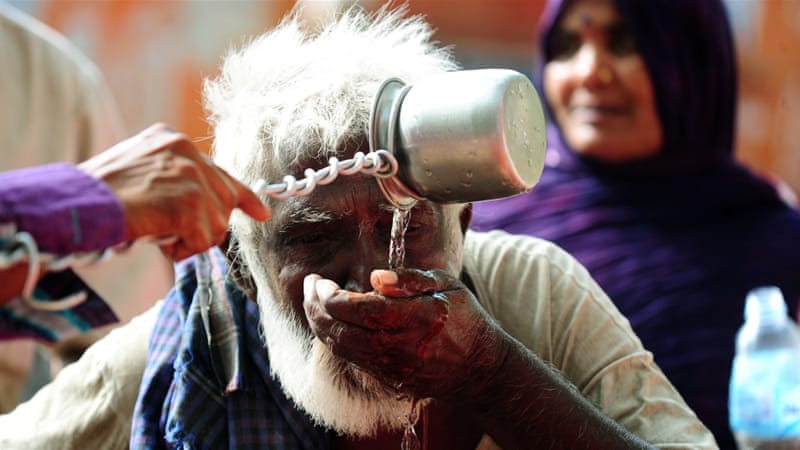 “It was a sudden development on Saturday afternoon. People affected by heatstroke were rushed to different hospitals,” Kumar added.

“Most of them died on Saturday night and some on Sunday morning during treatment.”

Kumar said about 40 more people were being treated at a government-run hospital in Aurangabad.

“Patients affected by heat stroke are still being brought, the death toll is likely to increase if the heatwave continues.”

Most of the victims were above 50 years and were rushed to hospitals in semi-conscious state with symptoms of high fever, diarrhoea and vomiting.

Officials said that 27 died in Aurangabad district, 15 in Gaya and 7 in Nawada district.

Harsh Vardhan, India’s health minister, warned that people should not leave their homes until temperatures fall. 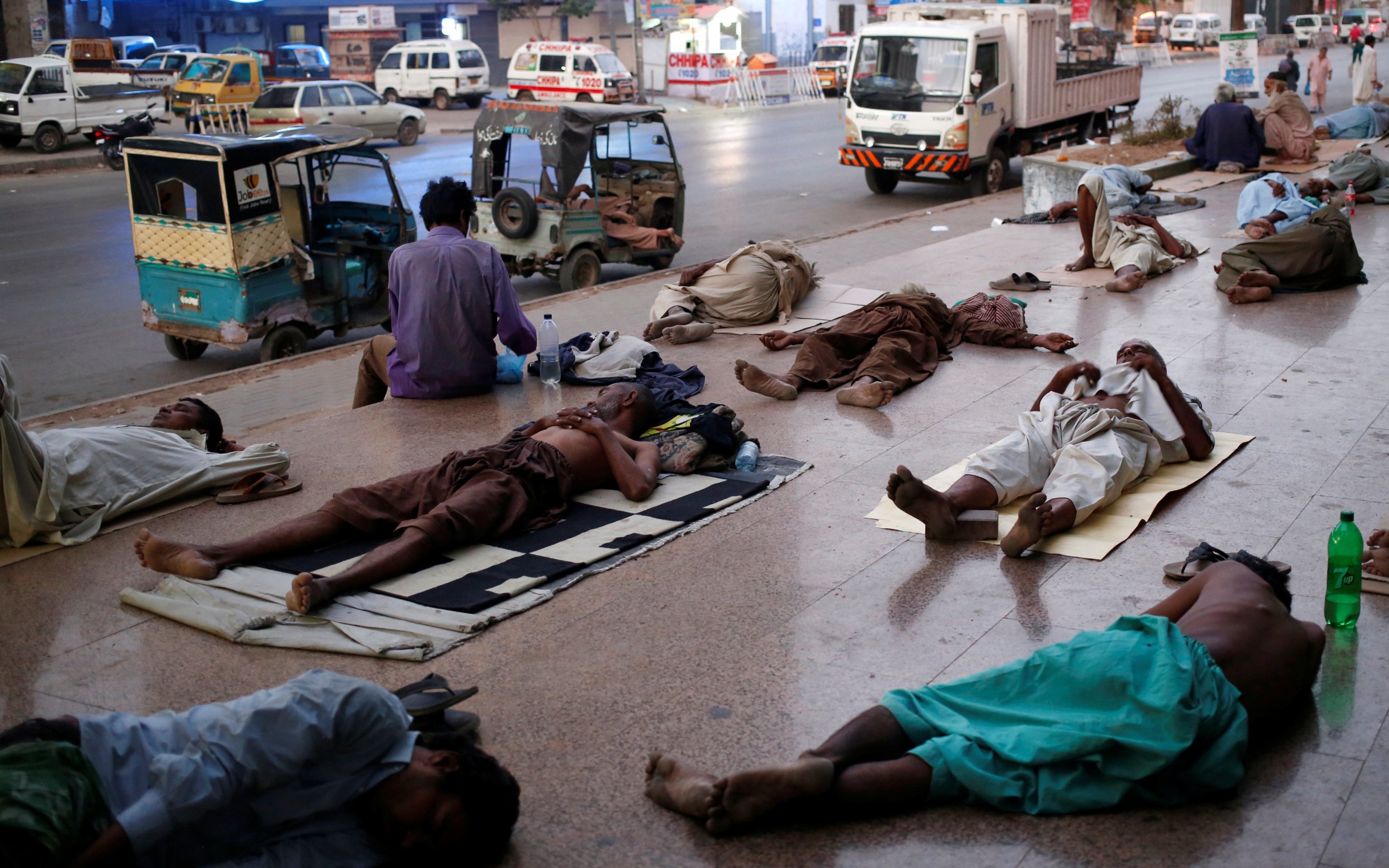 State Chief Minister Nitish Kumar announced a compensation of 400,000 rupees ($5,700) for the family of each victim. 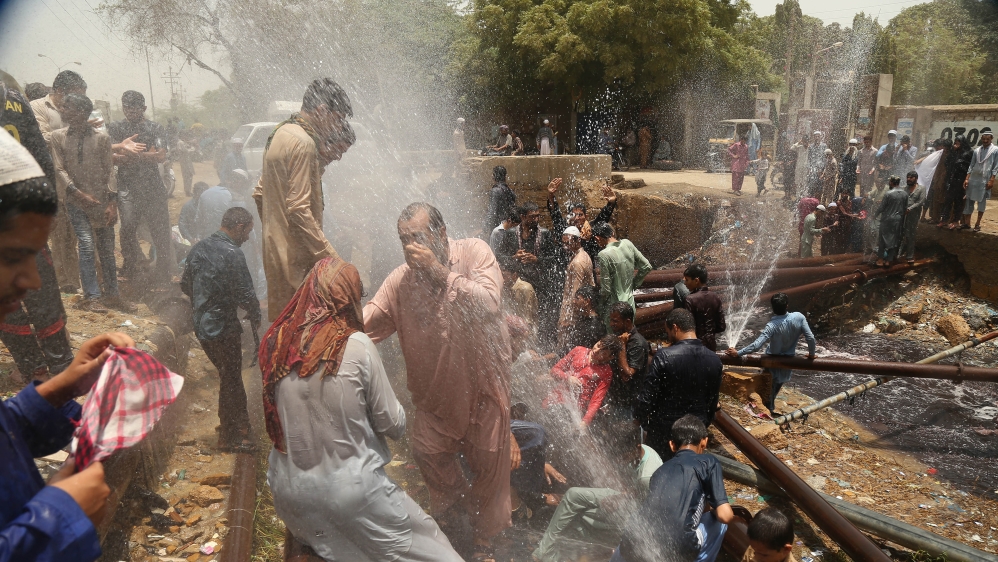