Tech giant, Amazon has grown from simple online store for books and CDs to an empire that provides everything from groceries to home security systems. 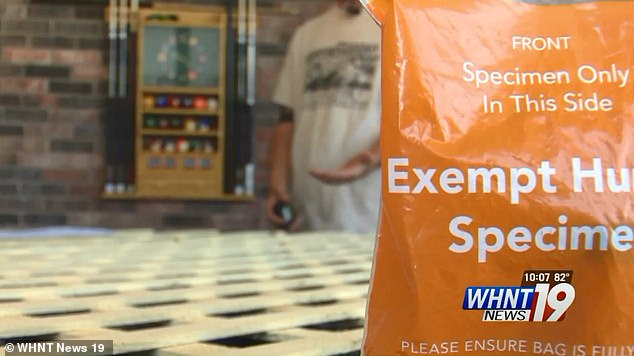 A man from Tuscumbia Alabama was in shock when a woman urine sample was shipped to him instead of shower curtains and rings he ordered. He wants to know why he was sent somebody else’s urine.

It started as a simple Prime order on Amazon. 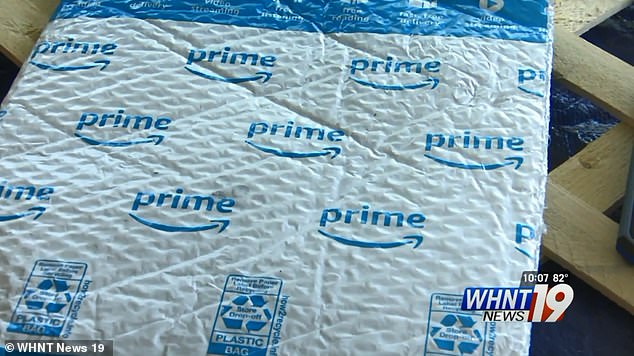 “They said it’d be shipped in two different packages,” the man said.

Most Prime members know the free two-day shipping is a whiz.

“I got an email Thursday morning saying the package had been delivered,” he said.

“I opened it. And when I reached in and pulled it out. Some kind of urine specimen or something like that.”

It wasn’t the shower curtain rings he ordered. “I was very surprised. My son was standing there watching me open it and he got a good laugh out of it.”

He asked WHNT not to use his name, but the container inside the bag did include a woman’s name and birthday, likely indicating it was being sent in for testing.

“They just said they were really sorry.”

The man said he contacted Amazon and a representative simply told him, “we don’t want it.” Effectively, washing their hands of the situation, metaphorically. The good news for him, he will get his shower curtain and the rings he ordered. 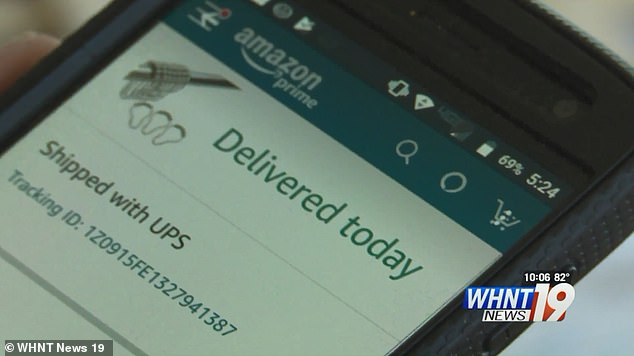 “They said the shower curtain rings will be here Saturday,” he said.

So, he may feel a bit flushed by the mix-up, but it’s certainly not money down the toilet.