A jealous personal assistant leaked Mariah Carey‘s medical records and extravagant spending habits to the press in an attempt to blackmail her for millions, new court documents allege. 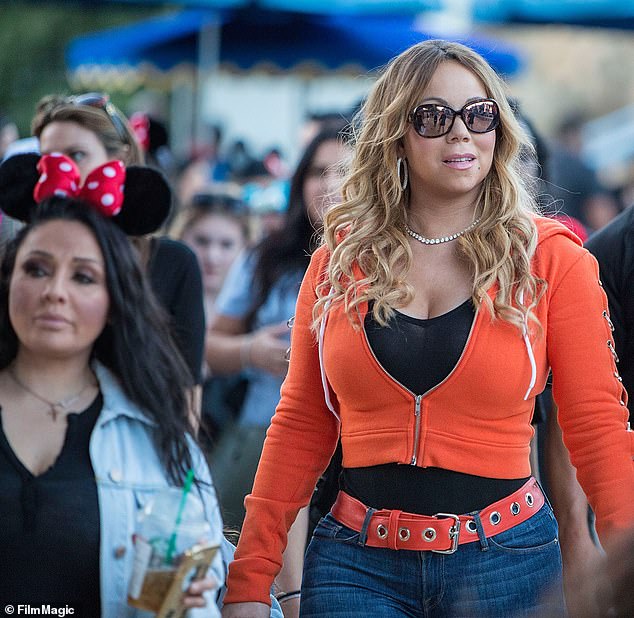 According to court papers, Carey said that her former employee, Lianna Azarian, who was making $327,000 as an employee, was secretly filming her “embarrassing” “personal activities” and threatened to sell the videos if Carey ever fired her. Carey terminated her employment in November 2017, which is when the alleged blackmail began. Lianna Azarian allegedly threatened to release the footage if Carey doesn’t give her $8 million.

In the court documents, Carey further claims that Azarian disclosed confidential information about her medical history and personal business as part of several stories published by Dailymail in June this year.

Carey also claims that Azarian started using her credit card for personal purchases as well as claiming to retailers she was buying things for Carey, using the singer’s goodwill to get deep discounts.

The “All I Want for Christmas Is You” singer is now asking court to award her at least $5 million in damages, claiming that Azarian — also known as Lianna Shaknazarian — breached a confidentiality and non-disclosure agreement she signed when she was hired in March 2015.

“Carey expected Azarian would be a loyal ally in her business and personal life,” the complaint reads. “Azarian was anything but: she was an opportunist, a voyeur, a Peeping Thomasina and an extortionist.

“Unsatisfied with her extraordinary compensation, access and lifestyle, Azarian sought to grow her wealth by robbing Carey of her privacy.”

Carey,48, recently settled a sexual harassment lawsuit with her former manager — who had accused her of strutting around in her birthday suit, Pagesix reported.