A 31-year old woman from Southwold, Suffolk in England, told The Sun she was kicked off an EasyJet flight because she wore a low-cut see-through top with no bra. 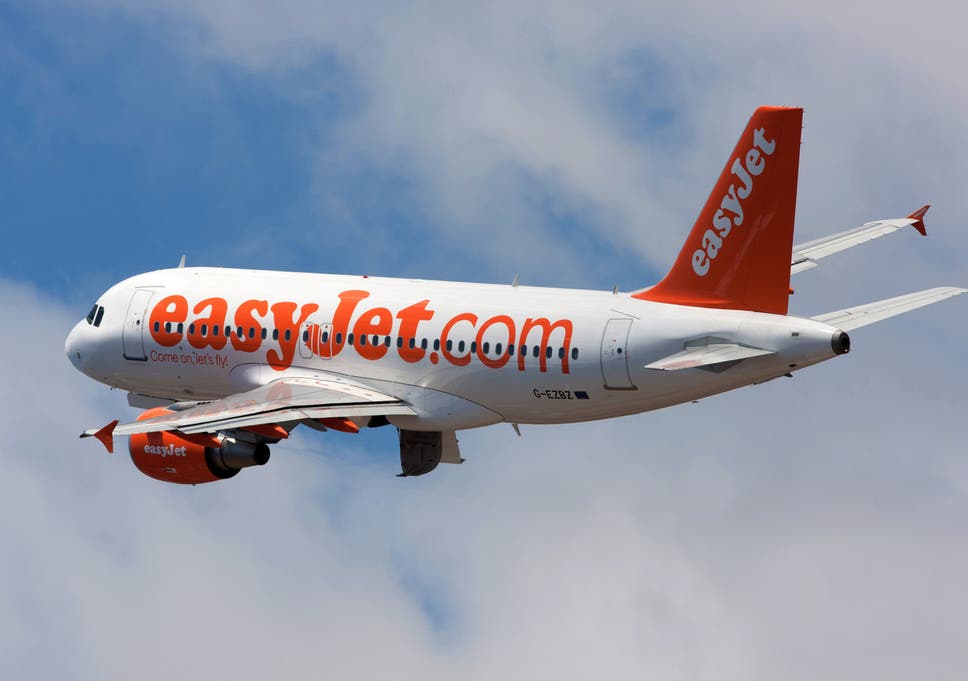 Harriet Osborne, a-mother-of-two, said the crew asked her to leave the flight from Malaga to Stansted because her clothe was not appropriate for a flight with children on board.

Osborne said she slept on the floor at the airport with a friend before paying £149 to fly back home the next day.

The embarrassed make-up-artist told The Sun: “The crew were horrible and made me feel cheap. This air hostess confronted me in front of the whole plane and said I wasn’t allowed on in that top. 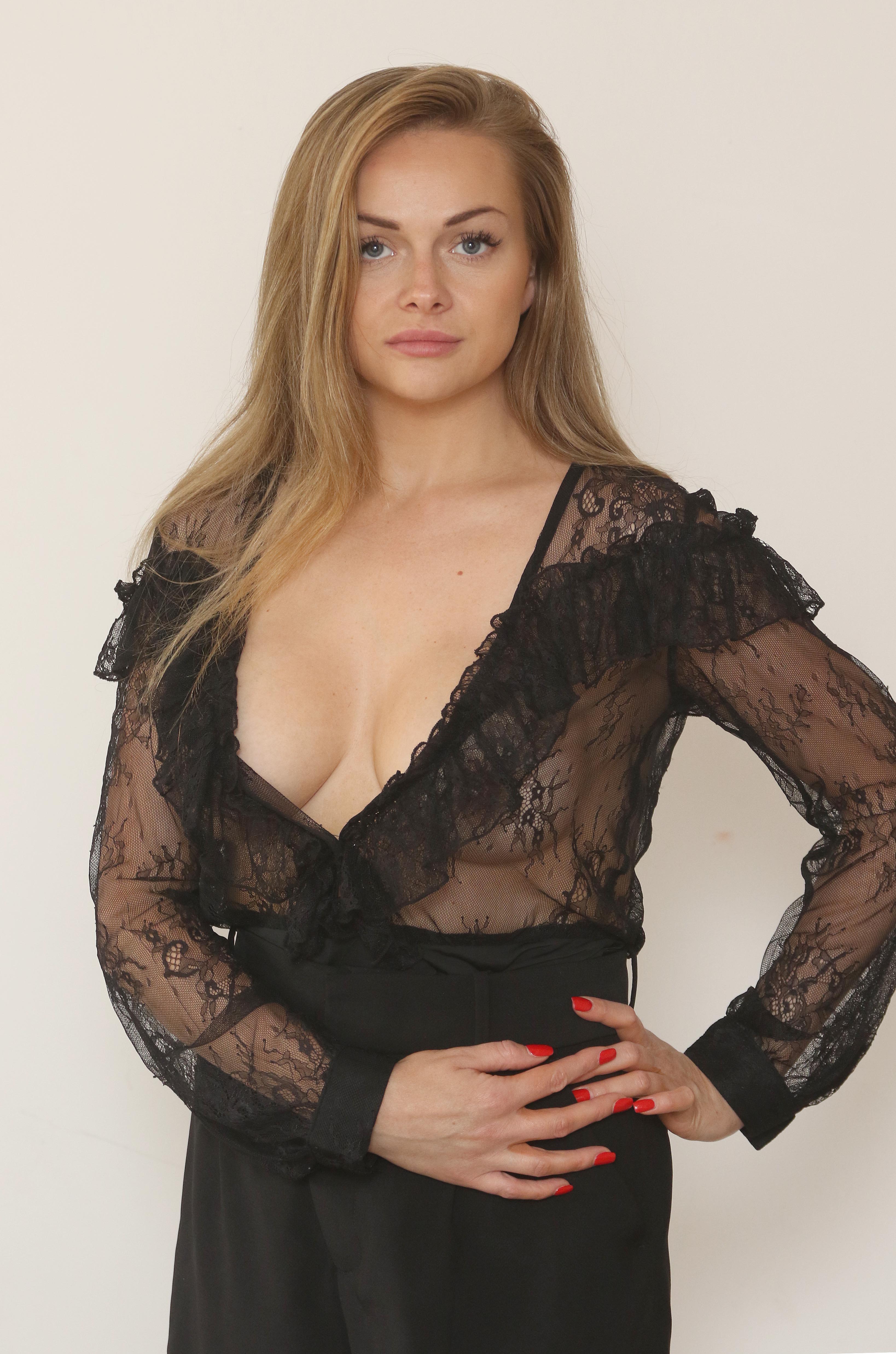 “She said, ‘You’re not coming on my plane like that — you need to put a top on’.

“Then she ordered me off the plane, so of course I put a top on. When I tried to get back on she turned to the ground crew and said, ‘She’s not coming on my plane’. 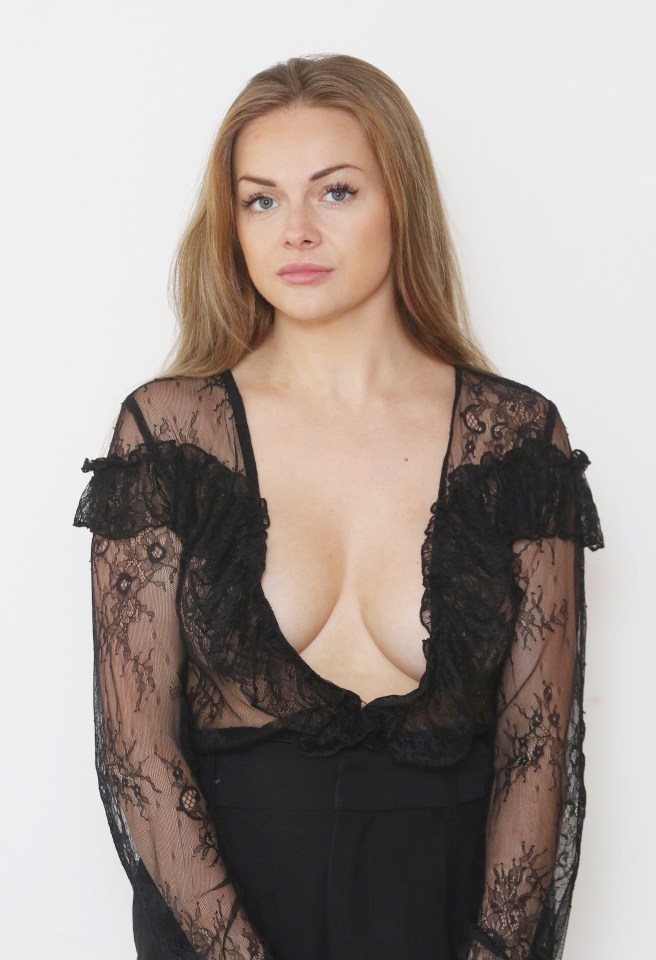 “I was escorted away from the aircraft. I was in shock. It was so sexist.

“I just burst out crying. We had to walk back through the terminal where Spanish police stopped to question us. They were baffled when I told them why we’d been kicked off.”

“I never show my body off at home, but I felt spontaneous as I was on holiday. It made me feel so self-conscious.”

According to The Sun, a source said some pass­engers complained to crew that they could see Harriet’s nipples. 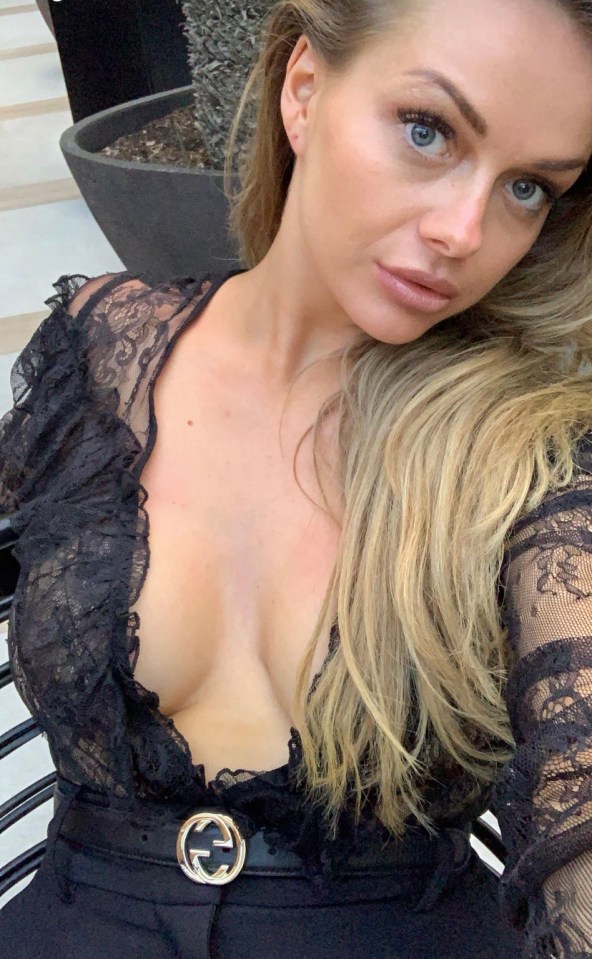 Following the incident, EasyJet issued a statement that the woman was removed due to disruptive behavior.

‘We can confirm that a passenger travelling from Malaga to Stansted on June 23 was unable to travel due to behaving disruptively. Following concerns about her clothing crew politely requested that the customer wear an additional top for the flight which the customer agreed to.

‘However, she then proceeded to act disruptively towards a member of our crew. Our cabin and ground crew are trained to assess all situations and to act quickly and appropriately. We do not tolerate abusive or threatening behavior towards our staff.’