Daily Post
Home Celebrity Nicki Minaji says she and her boyfriend Kenneth Petty got a marriage...

Things seem to be moving pretty fast between Nicki Minaj and her boyfriend Kenneth Petty. Are they planning to tie the knot?

The “Beautiful Sinner” singer revealed on her new Queen Radio show on Apple Beats 1 that she and her boyfriend Kenneth Petty just got a marriage license. Good news!

“We did get our marriage license,” Minaj, 36, said. “I think I have what I was striving for, just happiness. It was so hard to get to a happy place. Now that I’m there, I don’t want to compromise that for anyone or anything.”

According to Minaj’s Instagram, the two love birds have been dating since December 2018

“He wants me to be his wife- his MISSIS like SIPPI NOW,” she captioned a series of photos of the two of them laughing together. Petty also debuted a new tattoo of the rapper’s birth name, Onika, in December.

Petty stars with Minaj in her newest music video, for the song “Megatron,” which dropped on Friday. 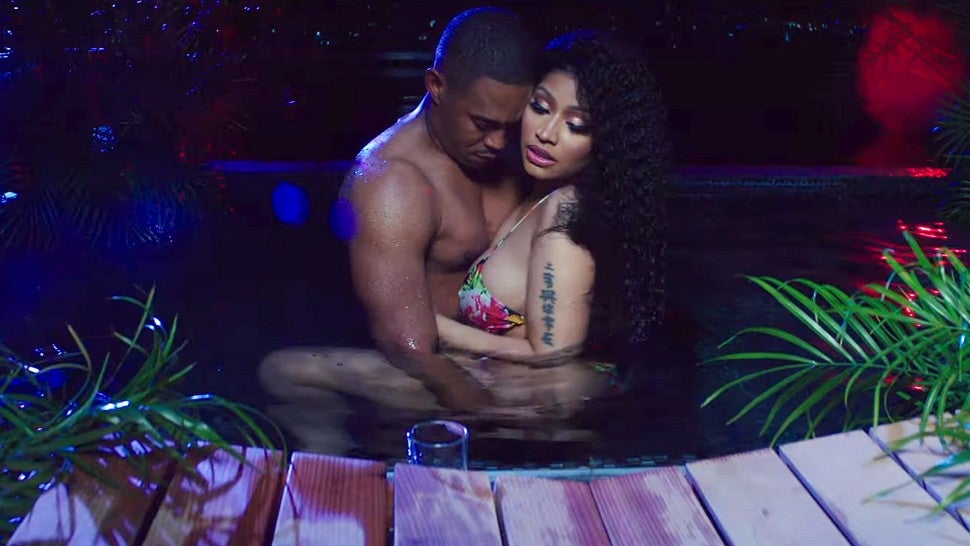 The video features Minaj and Petty in a hot tub as she sings, “I f— him like I miss him / He just came out of prison,” which could be a reference to Petty’s criminal record. He is a registered sex offender in the state of New York and served time in prison for manslaughter.