According to The Sun, Prince Philip made the remark when Harry and Meghan’s whirlwind romance caught fire! 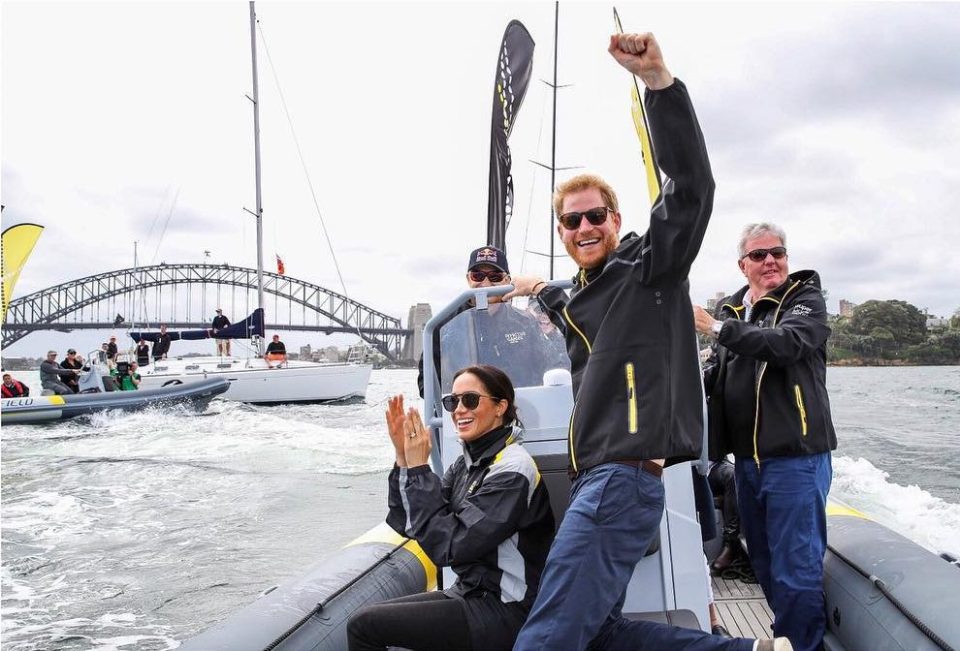 Prince Philip, the husband of Queen Elizabeth II warned Harry to be careful in his romance with Meghan, telling him: “One steps out with actresses, one doesn’t marry them,” according to The Sun.

But Harry, 34, never listened and went ahead to propose to the Meghan,37, the former Suits actress. Blinded by love, both love birds tied the knot in May 2018.

Both grandpa and grandson are known to have a very strong relationship. 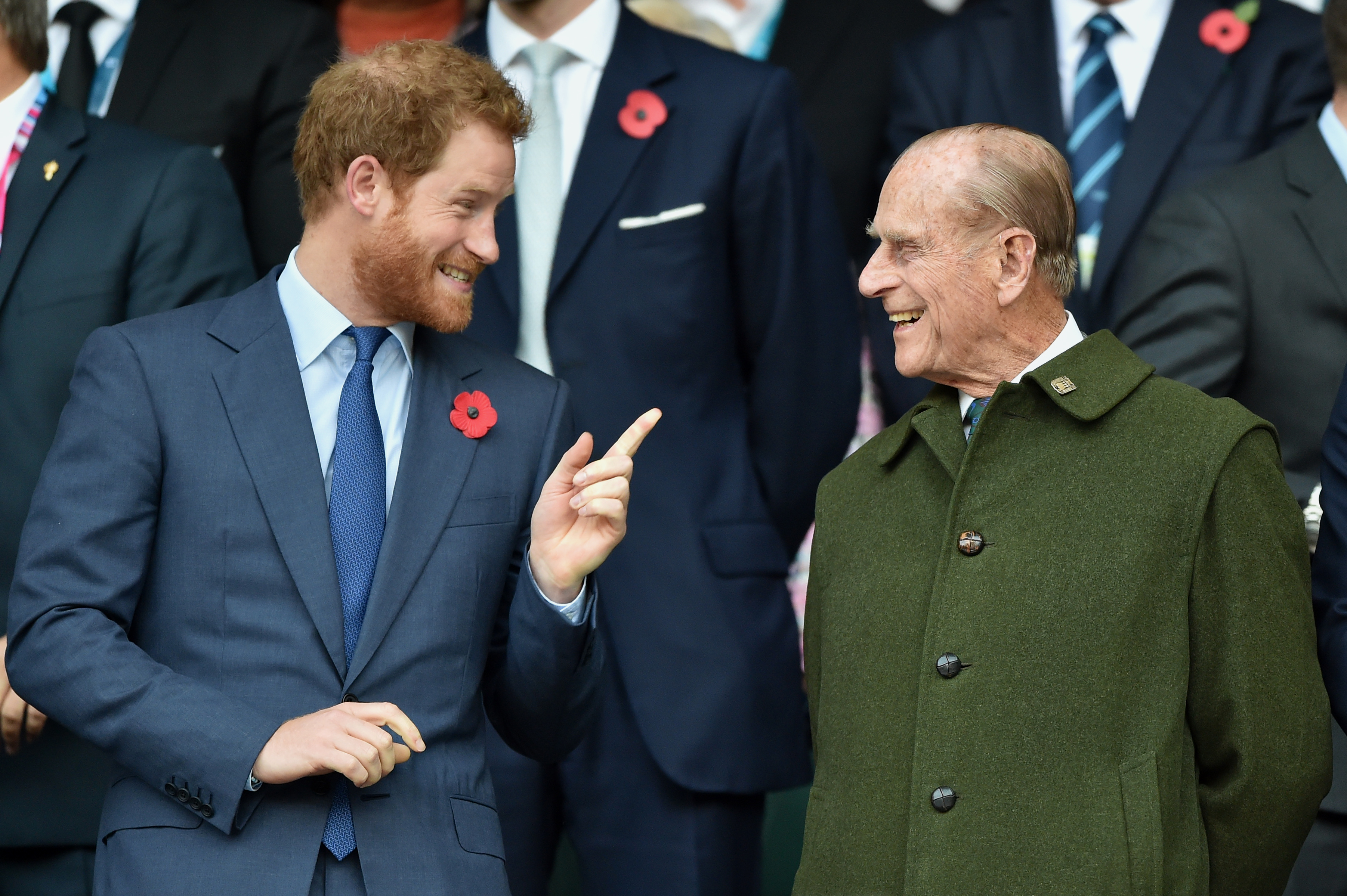 Prince Philip attended the Royal Wedding despite recovering from a hip operation at the time.

98-year-old Philip was also featured in one of the couple’s first snaps of baby Archie, together with Queen Elizabeth II and Meghan’s mother Doria Ragland, 62.

Meghan revealed during a brief interview that the Duke of Edinburgh was actually one of the first people to see the baby.

Meghan said: “We just bumped into the Duke as we were walking by, which was so nice.”

It was not the first-time outspoken Prince Philip gave advice on marriage.

In 1997 he reportedly said: “Tolerance is the one essential ingredient. You can take it from me that the Queen has the quality of tolerance in abundance”.