Daily Post
Home Africa Thousands of Liberians protest against massive corruption and increasing poverty in the...

While many workers all over the world were thanking God for the arrival of a FRIDAY to spend good time and go shopping with their families and loved ones, thousands of Liberians took to the streets of Monrovia to protest against the increasing corruption and poverty in the land, pointing accusing fingers at their once hugely popular president and former football star George Weah. 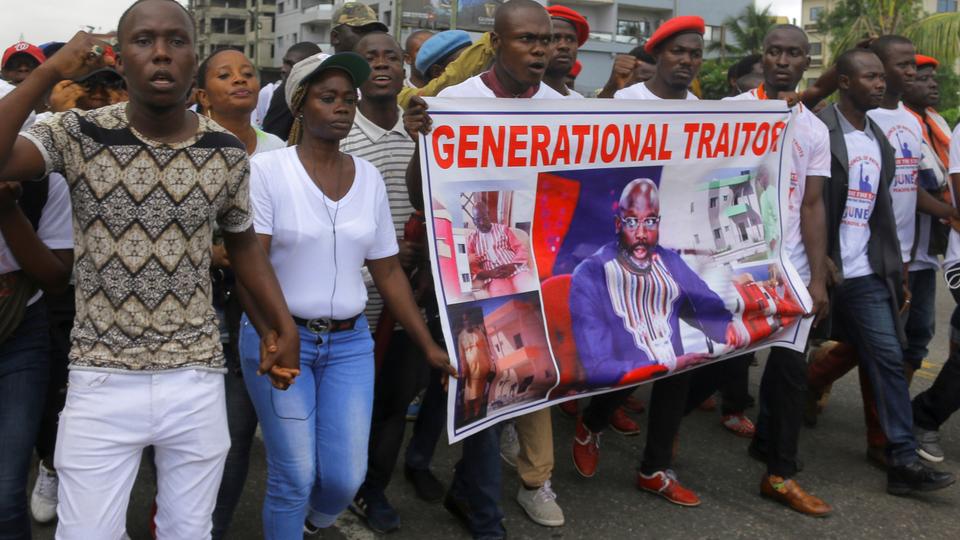 In contrast to wild jubilation all over the country when George Weah won the 2017 presidential election, thousands of demonstrators bearing various derogatory signs calling Weah a “traitor” gathered near the president’s official residence calling him all sorts of names.

The protesters were angry mostly due to what they deemed a stagnant economy where majority of the citizens live in deep poverty, and a scandal in which the country lost $100 million in newly printed bank notes destined for the central bank in 2018. 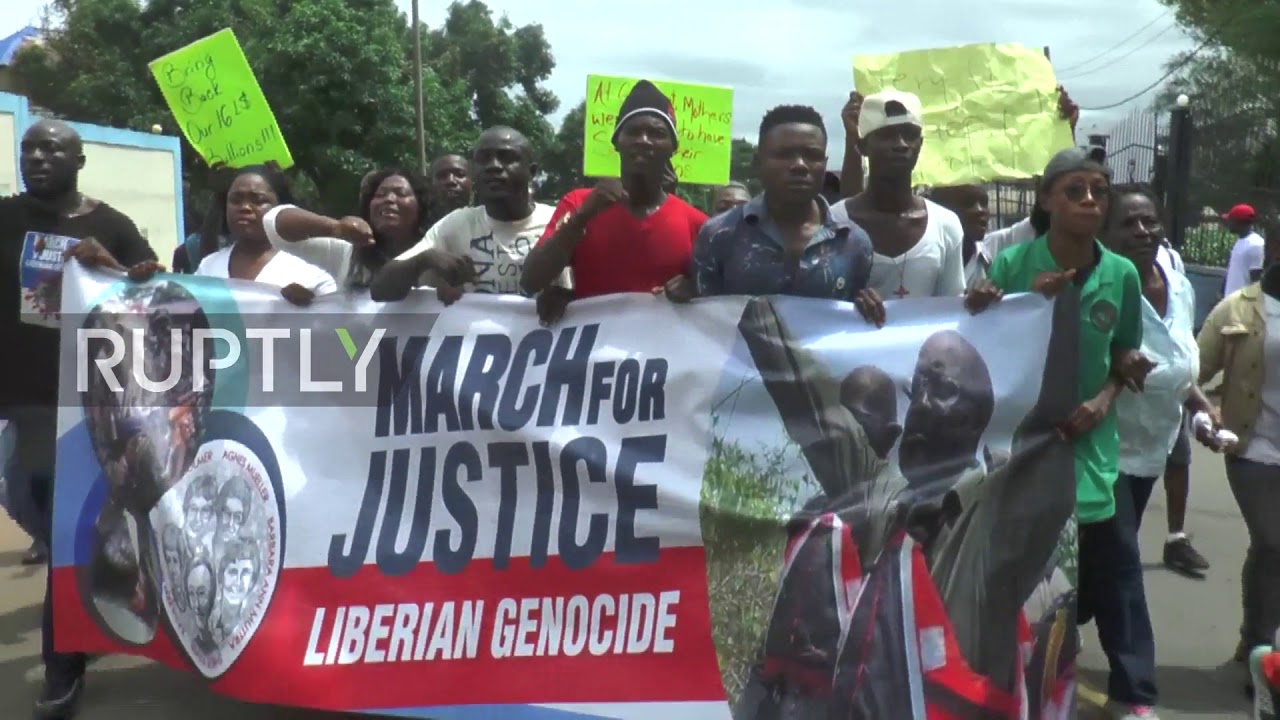 Ishmael Hassan, a once admirer of George Weah, who voted for him in 2017, said: “Weah is not governing our state the right way.”
“The economic situation in our country is going down the drain,” he said.  Hassan has since become disillusion.

In 2014 to 2016, thousands of Liberians died of Ebola virus. Tourism has been at the lowest point since then as foreigners are cautious traveling to Liberia. Low prices for Liberia’s chief exports, iron ore & rubber, and a declining foreign aid are among serious challenges facing Liberia.

In March, the International Monetary Fund (IMF) downgraded Liberia’s economic growth forecast for 2019 to 0.4% from 4.7%. Inflation was at its highest –  28.5% in December, pushing up the price of basic products.

Prior to voting him, many Liberians believed that the former world’s best footballer, who grew up in a Monrovia slum before attaining celebrity status, would bring a change. Instead, Weah faces the same criticisms of massive corruption that dogged his predecessors Ellen Johnson Sirleaf and past presidents. 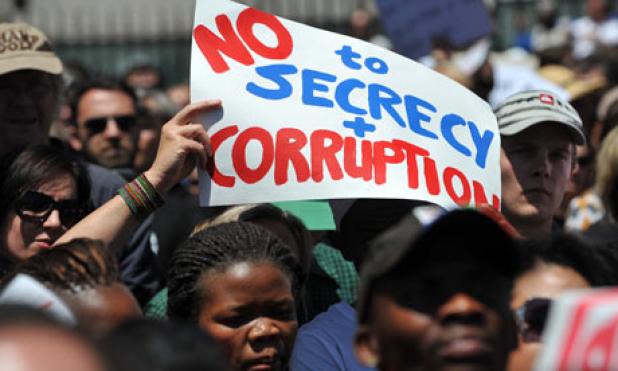 The petition also accused Weah of building “scores of luxury homes” after he declined to publicly declare his assets.