Russian President Vladimir Putin on Saturday gave the Chinese president Xi Jinping Ice Cream as a gift for his 66th birthday celebration. The event took place at the hotel both men stayed in Dushanbe, the capital of Tajikistan, where they are both attending a regional summit.

Jinping considers Putin a close friend. He thanked Putin and said that he is extremely popular in China. The flavor of the Cake that Putin gave to his friend was not revealed.

it was not immediately clear if Chinese president ate the cake, but according to Chinese media, he gave Putin back some Chinese tea.

Chinese state television posted some photos of the two leaders on their website showing the moment they were inspecting a white cake decorated with red and blue confectionary flowers. “Good fortune double six” were written on the cake in somewhat shaky red-colored Chinese characters. 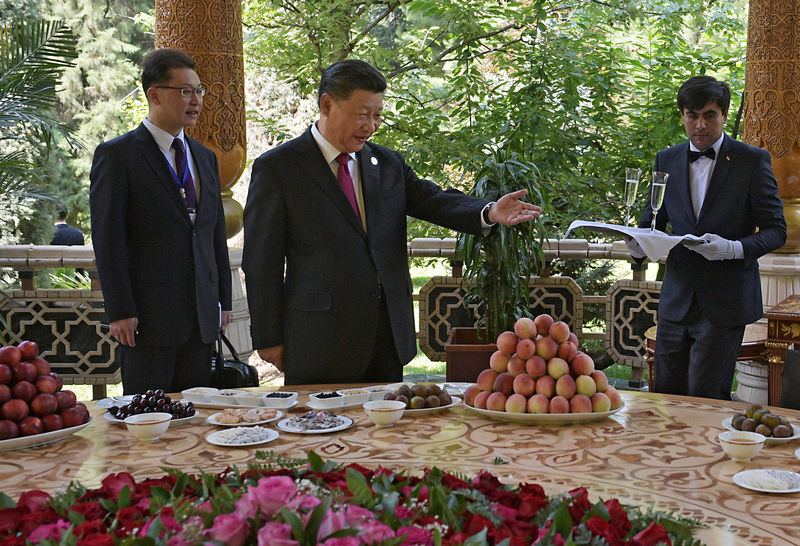 The discussion of the two leaders’ private lives is very rare in both China and Russia. The exact dates they were born are not made public, as they are considered a state secret.