Daily Post
Home Celebrity Wendy Williams, 54, goes on a date with her new beau and... 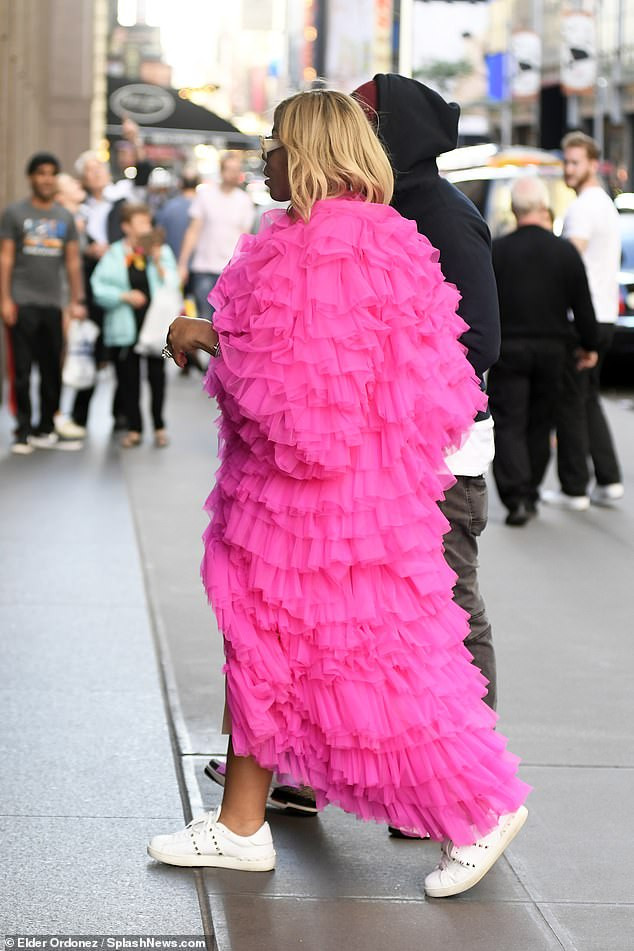 Dailymail revealed that Wendy’s new beau, Marc Tomblin is a convicted felon who served two and a half years in prison in 2013 for robbery with a dangerous weapon and breaking and entering in North Carolina.

The 54-year-old mother of one rocked a hot pink ruffled coat as she walked alongside Marc, who is 27 years younger than her. 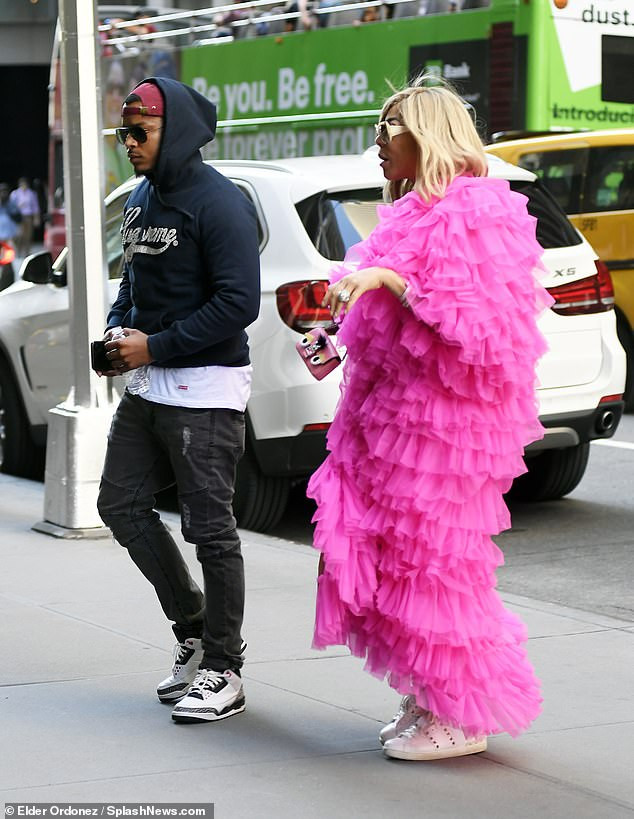 Wendy looks gorgeous as she stepped out in a layered neon hued jacket by Modern Mistress that grazed her ankles, adding white sneakers.

Marc, born in Maryland, is a fashion designer based out of Los Angeles.

‘It’s surprising! It’s so funny,’ a family member told Dailymail. The insider added:  ‘It doesn’t bother me as long as they are happy and healthy.’

When asked if they think Marc is in love, the family member said: ‘From what I’ve seen, he looks shocked. They just met each other.’ 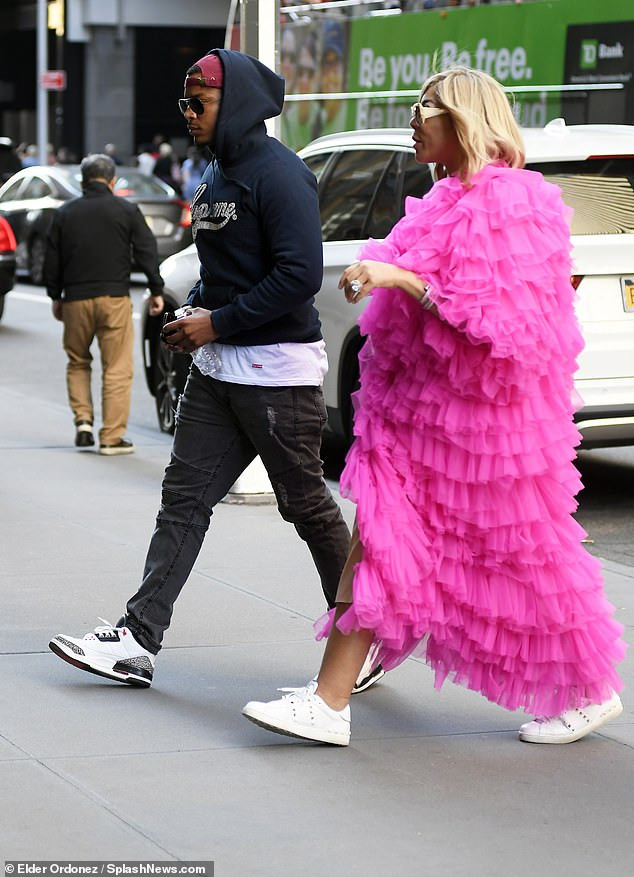 A source close to Wendy told Dailymail.com: People around Wendy are concerned for her well-being, especially since she is in such a vulnerable state with the divorce, addiction and alcoholism and the status of the show not being renewed yet.’

Adding: ‘With this new guy, how can Wendy really trust him if she’s going through so much on her own.’

The insider continued: ‘The fact she’s brought him to New York is also a concern, she’s let him into her life and her home, people are worried he’s trying to manipulate her.’ 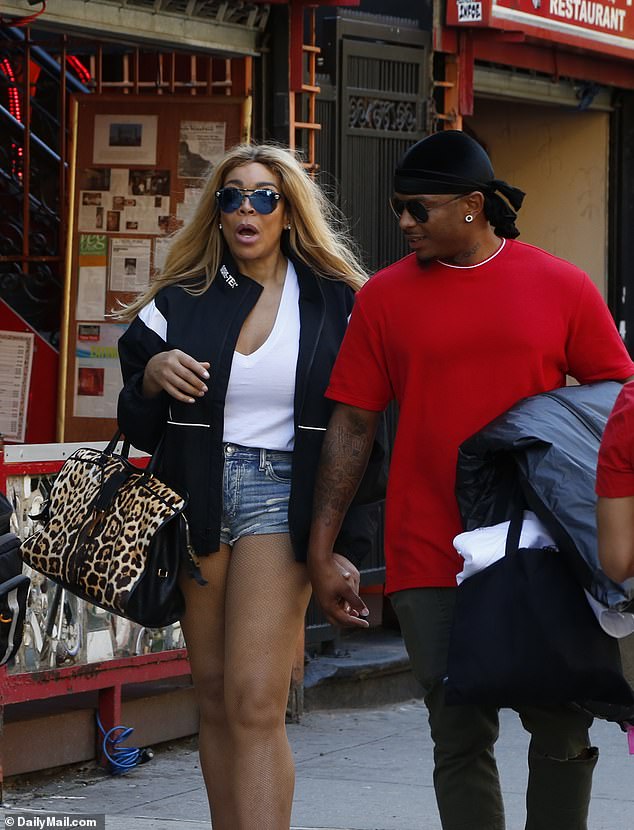 Wendy and Marc were seen hours before their dinner date out and about in  New York City on Tuesday afternoon.