Daily Post
Home Lifestyle Health 12-year-old boy hit by a subway train after slipping away from his... 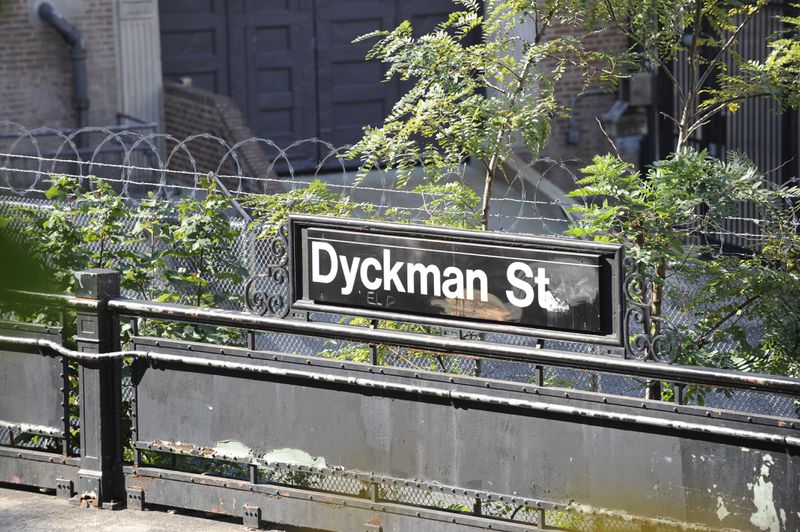 Barely two days after 18-month-old girl slipped from her grandfather’s arms and fell to her death from the deck of a Royal Caribbean cruise ship, a 12-year-old boy has been hit by a subway train in Manhattan after slipping away from his caretaker. The incident happened on Tuesday afternoon, law enforcement sources said.

“Our thoughts are with the individual and his family,” NYCT Subway tweeted.

Service on the 1 line is restored in both directions north of 145 St after a minor was struck by a train south of Dyckman St. Our thoughts are with the individual and his family. https://t.co/c2XD4llHHY

The autistic boy was struck by a southbound No. 1 train at the Dyckman Street station in Inwood soon after he ran off at about 5 p.m, according to sources. He was rushed to NewYork-Presbyterian/Columbia University.

The extent of the injury are not yet clear. But according to Nydailynews, the boy suffered a severe leg injury and will likely lose his left leg, and his right leg was broken by the train.

The incident is being investigated by the police to know how he ended up on the roadbed.

Parents and caretakers, please be careful and watch over those under your custody.