Apple has disabled its Walkie Talkie app for Apple Watch due to a security issue that could allow a person to listen to another person’s iPhone conversations without consent, the company announced.

Apple reported the vulnerability Thursday, saying the company is working to “quickly fix the issue.” 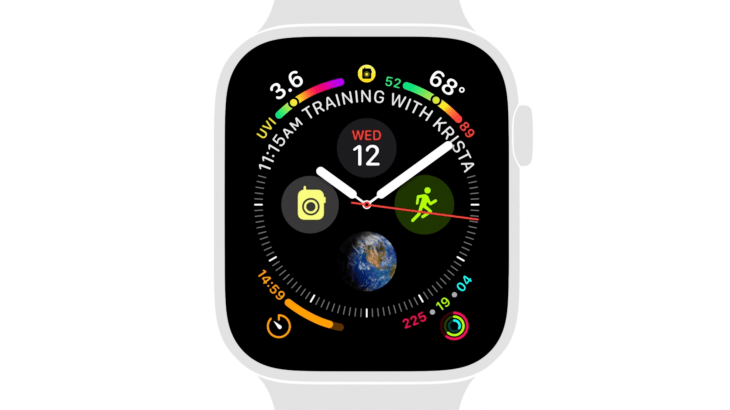 They apologized for the bug and for the inconvenience to customers for not being able to use the feature during the time they work on fixing it.

“We were just made aware of a vulnerability related to the Walkie-Talkie app on the Apple Watch and have disabled the function as we quickly fix the issue. We apologize to our customers for the inconvenience and will restore the functionality as soon as possible,” Apple said.

The company said it was not aware of anyone exploiting the vulnerability, but they decided the bug was so serious that disabling the Walkie Talkie app was the “right course of action.”

“This bug could allow someone to listen through another customer’s iPhone without consent,” Apple said.

“Although we are not aware of any use of the vulnerability against a customer and specific conditions and sequences of events are required to exploit it, we take the security and privacy of our customers extremely seriously. We concluded that disabling the app was the right course of action as this bug could allow someone to listen through another customer’s iPhone without consent.  We apologize again for this issue and the inconvenience,” They said.

Apple did not give any further details about the nature of the vulnerability, which was reported to Apple through the company’s official “Report a security or privacy vulnerability” portal.

The Walkie-Talkie app, which was introduced in June 2018, allows two Watch users to send audio messages to each other via a “push to talk” interface.

In January this year, Apple discovered that a FaceTime bug in iOS allowed users to eavesdrop on other users, prompting them to temporarily disable the Group FaceTime feature.

The Walkie-Talkie bug is not the only security issue Apple has been dealing with recently. Earlier, the company also removed a dangerous part of Zoom’s Mac app.

[Update] The July 9 patch to the Zoom app on Mac devices detailed earlier on our blog is now live. Details on the various fixes contained within it are explained, as well as how to update the Zoom software. See blog post here: https://t.co/56yDgoZf1U