Daily Post
Home Crime Female teacher sentenced to 20 years in prison for having sex with...

A former Arizona teacher who pleaded guilty to having sex multiple times with one of her students, was sentenced Friday to 20 years in prison. 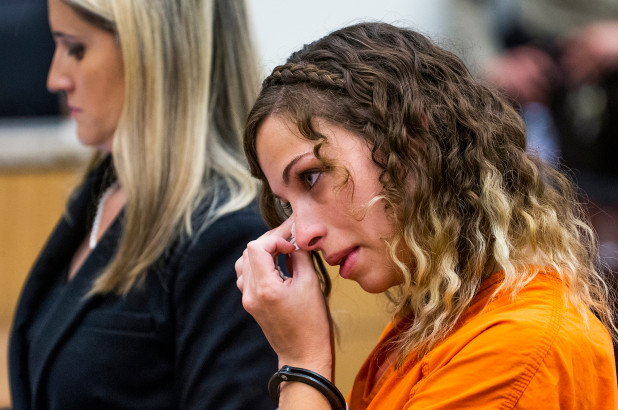 Zamora, who had been behind bars since her arrest, will receive credit for the 500 days she had already served.

“I am a good and genuine person who made a mistake and regret it deeply,” Zamora told the court in Maricopa County before sentencing, according to the paper. “I lived my life respecting and trying to obey every law. I’m not a threat to society by any means.”

She apologized to the victims of her actions, the victims family and her own relatives, the paper reported.

Graphic: Video shows the moment man was crushed to death by elevator at a New York building

The former teacher told the judge that her actions were out of character and said she’d like to attend counseling. She also said she wants to earn a new degree in prison so she can start a new life when she is out of prison. Zamora surrendered her State teaching certificate December last year.

The parents of the boy found out that Zamora, a married woman was having sex with their son after they began monitoring his phone with an app.

Zamora, who taught sixth-grade students at Las Brisas Academy in Goodyear, was arrested in March 2018. She pleaded guilty in June 2019 to charges of sexual conduct with a minor, attempted molestation of a child and public sexual indecency.

Zamora was accused of having sex with the 13-year-old multiple times in a classroom, and, on one occasion, Zamora asked an 11-year-old boy who was a friend of the 13-year-old to stand and watch during an encounter in her classroom, the paper reported.

The 13-year-old boys parents were devastated by the abuse.  The boy’s mother reportedly said she hated Zamora for what she’d done to her child.

“Ms. Zamora lures these boys, earns their trust and then takes advantage of them purely to fill her own sexual desires,” the mother of the boy who was asked to serve as a lookout said in court, the paper reported. “She used her position of power to molest a child.“She’s a pedophile and no different than if a man were sitting in her place right now.”

‘To Brittany Zamora, I hope you spend every waking moment in your prison cell thinking about the horrendous crime you committed that got you behind bars,’ a statement from the boy’s father, and read by an attorney, said.

‘Now you’ll spend the rest of your youth and most of your adulthood in jail…I will not allow you to interfere in my son’s life further. Good triumphs over evil and you’re just a dark shadow and our family will defeat you.’

KVOA-TV reported that the parents were not at the court of Friday during the sentencing, but their statements were read by their lawyer. 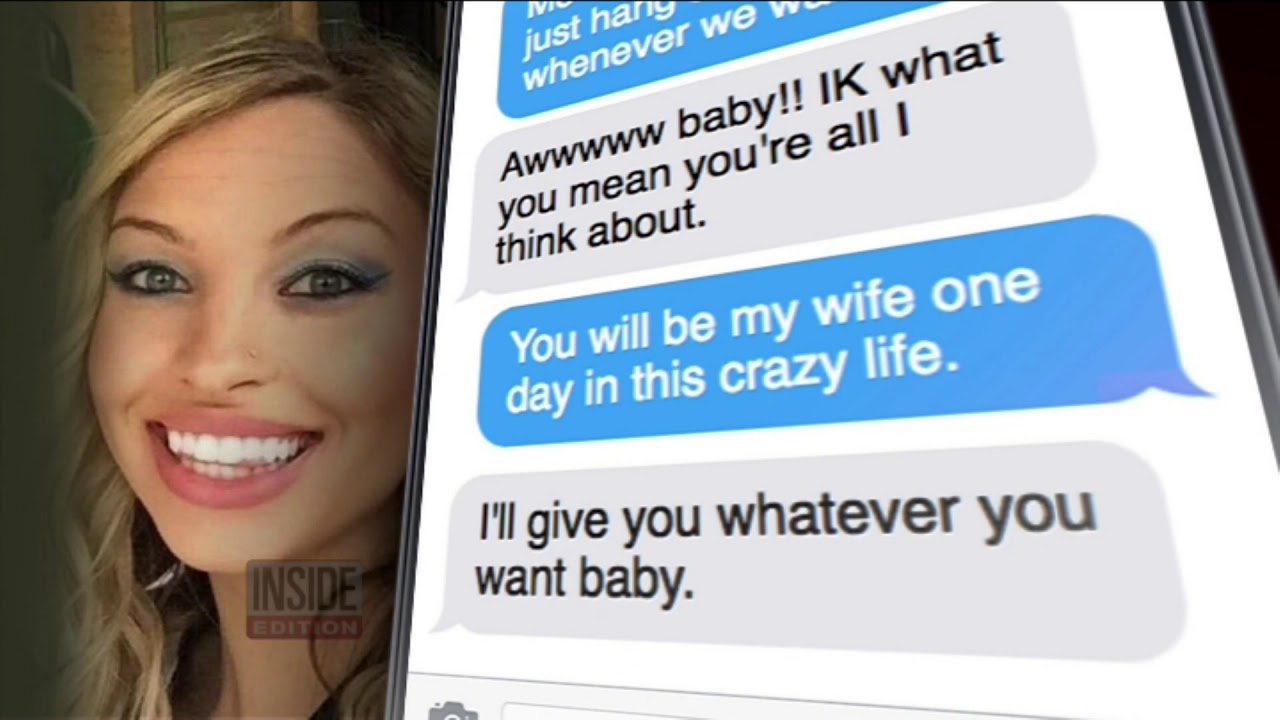