Kelly, 52, who had long denied any wrongdoing, was taken into custody by NYPD detectives and federal investigators, sources said. 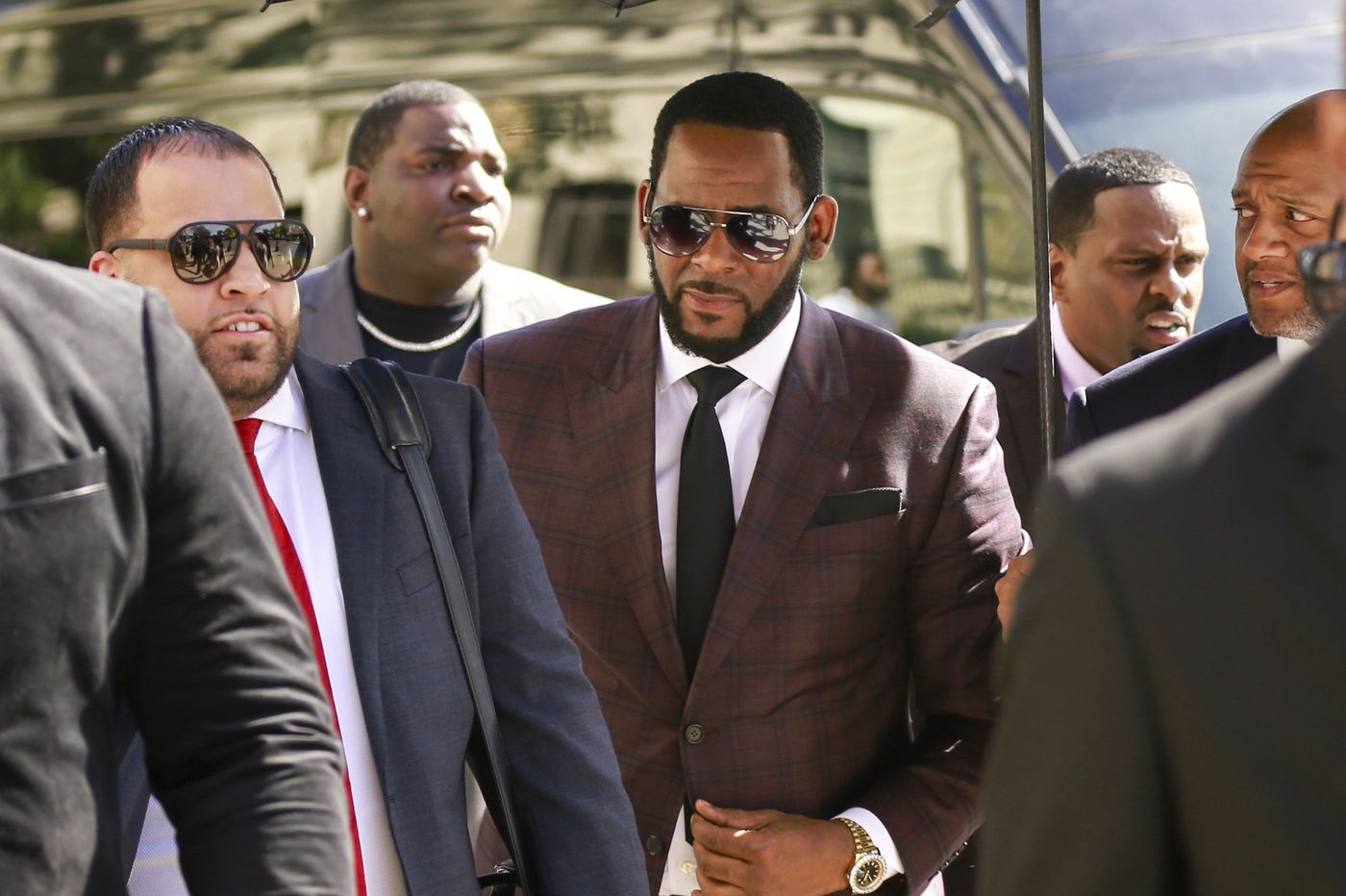 Kelly was previously arrested twice earlier this year in Chicago on many sexual abuse charges.

Two months ago, the “I Believe I Can Fly” singer was hit with 11 counts of sex assault charges, including four counts of aggravated sexual assault. If convicted, the charges carry a sentence of up to 30 years in prison.

Kelly pleaded not guilty at a court hearing in June.

According to his lawyer, one of the accusers is among the four women Kelly was charged with sexually abusing in 2008. He was acquitted then.

In February, R.Kelly was charged with 10 counts of aggravated criminal sexual abuse involving four victims, three of whom were underage.

The evidence used against Kelly in February is based in part on a tape that allegedly shows him having sex with an underage girl.

“It was an agent on our trafficking unit who was watching that Lifetime show, ‘Surviving R. Kelly,’” a source told NYpost.

“They were looking at the victims’ interviews,” and realized that “this is so much bigger than [what] he has previously been charged with,” the source said, adding that the probe was launched in January.

“It was just from watching these interviews in this documentary,” according to the source, who said that agents then traveled to interview the alleged victims.