Daily Post
Home Celebrity Meghan Markle once applied for a job at ‘The Wendy Williams Show’...

The world watched with great enthusiasm how American actress Meghan Markle and British royal Prince Harry met, dated, got engaged, and then married. Since after marriage, the couple has been an object of attention for both friends and strangers. Why not? Royal family is indeed beautiful, and the union of the American and the British makes it more beautiful. 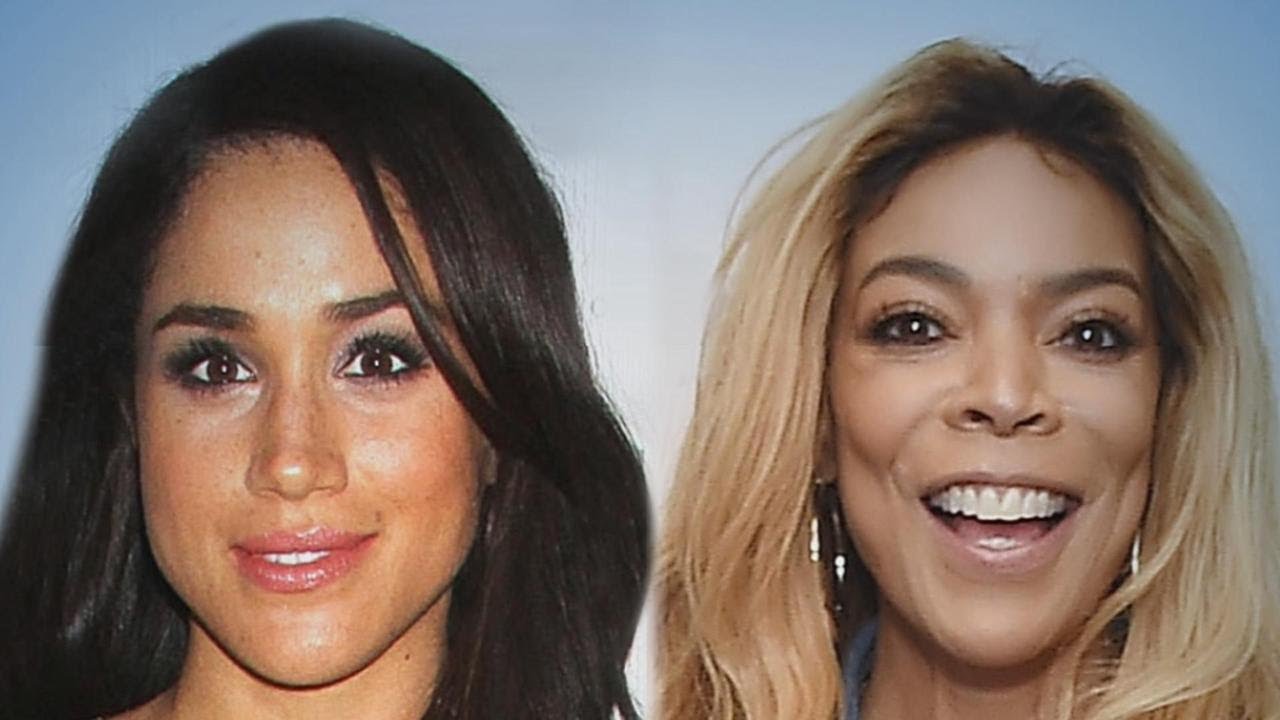 Many people who knew the couple individually before marriage have continued to share memories and experiences.

On Wednesday’s episode of “The Wendy Williams Show”, Williams, 54, revealed that Meghan Markle applied for job on the talk show as a model.

“She came here to be on one of our models,” Williams said. “We do the fashion — things like that. This was before she met the man — the redhead — Harry, but Meghan knows ‘Wendy Show.’”

But the now-Duchess of Sussex didn’t get the job, Williams said.

The Wendy Willams show has been on the air for 11 years.

“I respect Meghan Markle’s hustle and I respect her game. However, she’s a bit of a wild card, you know, because she goes from being the ‘Deal or No Deal’ girl, so this is a girl looking for game,” Williams reportedly said some time ago. “And remember the story here at ‘Wendy.’ She came here to ‘Wendy’ to find out what she could do here. She’s been here, she’s been in our building, we have her DNA.”

Meghan Markle, who is now 37 once worked as a “briefcase girl” on the hit game show “Deal or No Deal,” well before her acting stint on “Suits” and subsequent marriage to Prince Harry. Meghan spoke about her relatively short time on the show to Esquire in 2013.

“I would put that in the category of things I was doing while I was auditioning to try to make ends meet. I went from working in the U.S. Embassy in Argentina to ending up on ‘Deal.’ It’s run the gamut,” she told the magazine. “Definitely working on ‘Deal or No Deal’ was a learning experience, and it helped me to understand what I would rather be doing.”

Wendy Williams, 54, goes on a date with her new beau and convicted felon, Marc Tomblin, 27