Mexico’s President Andrés Manuel López Obrador on Thursday called the life sentence given to Joaquin “El Chapo” Guzman as “inhumane” — echoing comments made by the convicted drug kingpin himself.

“A sentence for life in a hostile jail” would be “hard” and not worth living, the president said, according to Reuters.

“It’s something very painful,” López Obrador said. He vowed to bring down violence stemming from drug violence by creating a society less obsessed with material wealth.

El Chapo Guzman was sentenced to life in prison on Wednesday July 17, by a federal judge in Brooklyn after being convicted in February on several drug-trafficking charges. He will spend the remaining years of his life in Colorado’s supermax prison

“My case was stained and you denied me a fair trial when the whole world was watching,” Guzman said in court through an interpreter. “When I was extradited to the United States, I expected to have a fair trial, but what happened was exactly the opposite.” 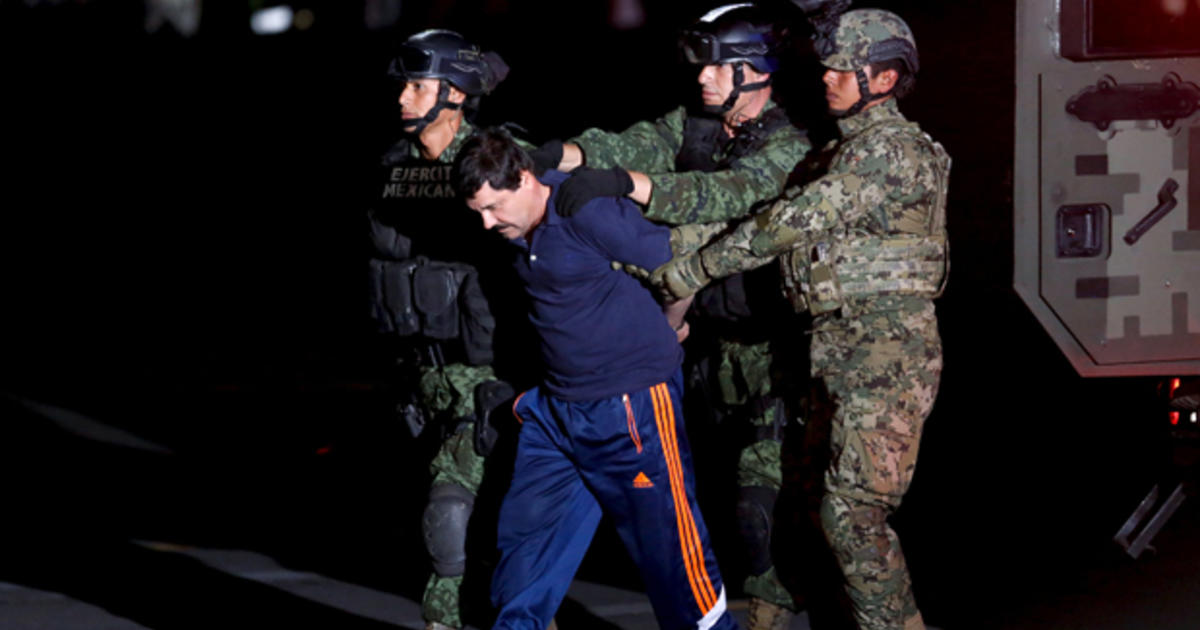 Ahead of his sentencing this week, El Chapo said his incarceration was “physical, emotional and mental torture” — and “the most inhumane situation” he had ever experienced in his “entire life.”

Mexican president, López Obrador told reporters on Thursday that he hoped Guzman’s sentence — while harsh — would lead to less violence in Mexico. 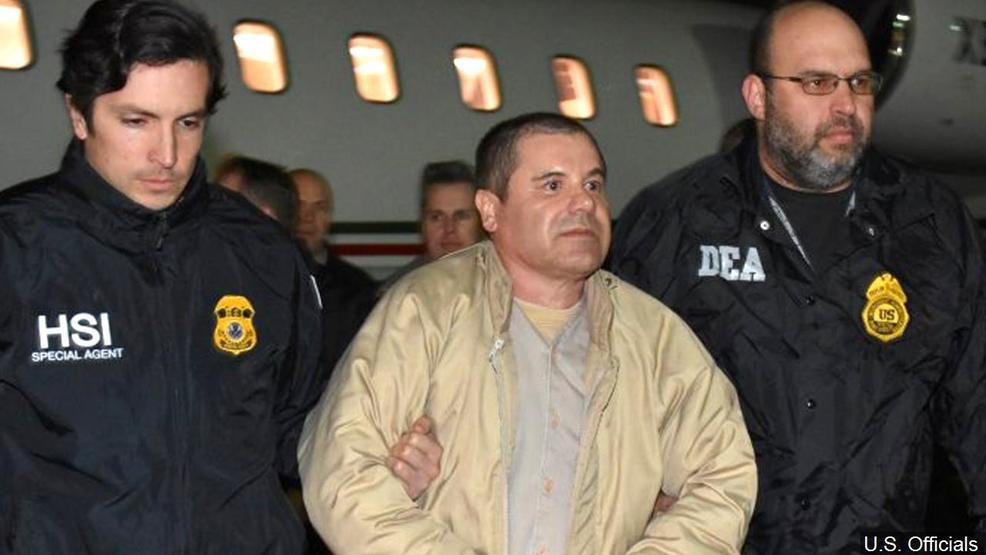 “We think that bit by bit the number of criminal incidents will decline,” he said. “We will continue to create a better society, supported by values, that is not based on accumulating material wealth, money or luxury.”