A reclusive Texas man who was last seen by his family in April was eaten, bones and all, by his own dogs, police said on Wednesday.

Freddie Mack, 57, was declared missing early May when his relatives told police they had not heard from him since April 19.

They said that his 18 medium and large dogs of mixed breeds prevented them from searching his home near Venus. 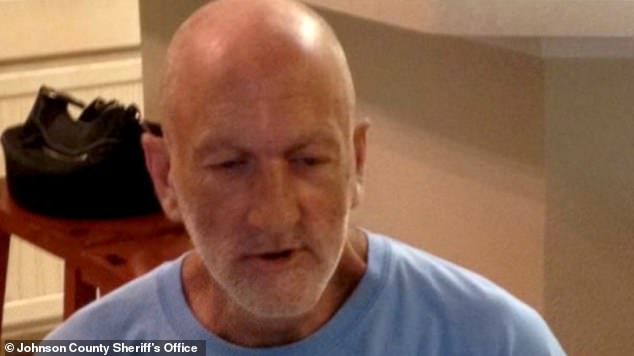 Police launched a search operation using various means including a drone, but the search did not turn up any sign of Mack, who lived alone, according to Johnson County Sheriff Adam King.

Deputies returned to Mack’s residence and found five bone fragments. They found other pieces of evidence during subsequent searches, including animal feces containing suspected human hair and clothing that matched the only set of clothing Mack was known to wear, according to sources.

“As far as we could tell, he only had human contact twice a month when his relatives would pick him up and take him to the store,” King said. “He pretty much lived in a compound surrounded by mean dogs.” 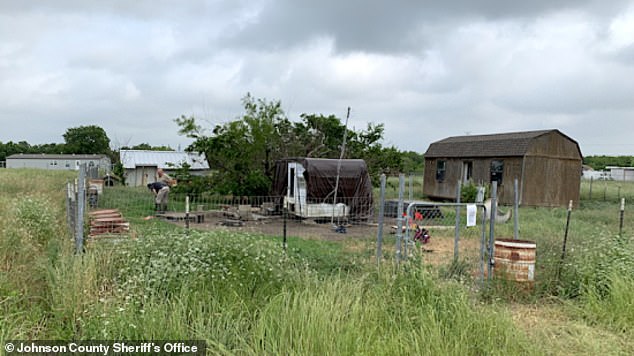 DNA tests by a medical examiner confirmed that the bone fragments found were those of Freddie Mack. His relatives were immediately notified of the macabre confirmation. 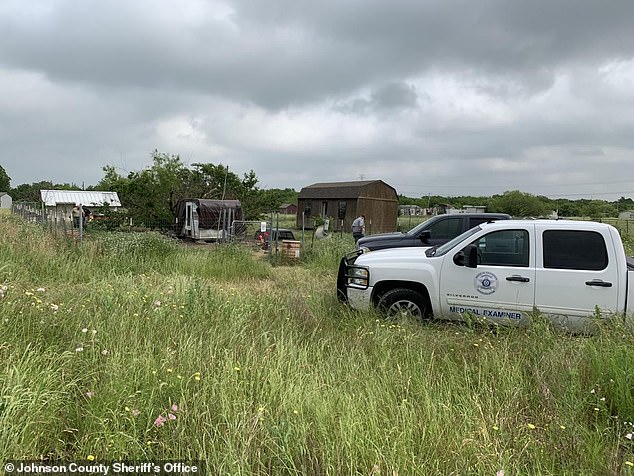 16 of the dogs were seized by police from Mack’s property. They obtained an order to euthanize 13 of them. Two of the original 18 dogs were killed by other dogs at Mack’s home, King said.

“My hope was that [detectives] were wrong, that he was going to show up somewhere,” King said. “Of course, that didn’t happen. It was so crazy that I didn’t want to believe it.”