Embattled R & R singer, R. Kelly Tuesday pleaded not guilty in federal court Chicago to 13 charges, including child pornography and obstruction of justice. He was ordered held without bond. 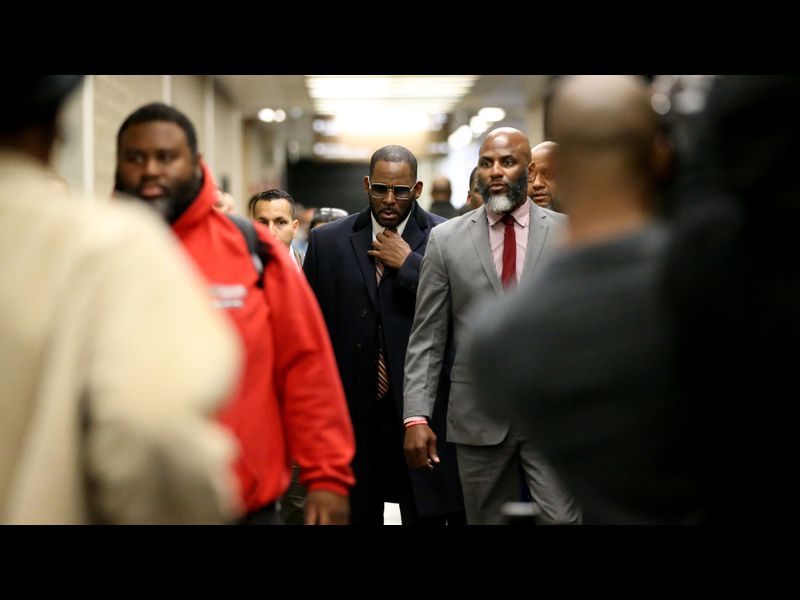 Prosecutors argued on Tuesday that home confinement and electronic monitoring would not be enough, given the charges against the singer.

“This risk of obstruction is real. This risk is ongoing. This risk is heightened by the defendant’s fame and power,” one assistant U.S. attorney told the judge, Harry Leinenweber, at Dirksen Federal Courthouse in Chicago. The singer “has a unique ability to influence and intimidate witnesses and victims, and that continues to this day.”

The indictment was one of two federal cases issued against the singer last week, one in Illinois and the other in New York. The indictments allege Kelly recruited women for sex, persuaded people to conceal that he had sexual contact with teenage girls and spent hundreds of thousands of dollars buying back the missing videotapes.

R.Kelly is being held in the federal Metropolitan Correctional Center in Chicago.